De Gea and Alexander-Arnold square up during Liverpool goal celebration

A lot of pent up anger spilling out here.

David de Gea and Trent Alexander-Arnold clashed after Liverpool opened the scoring against Manchester United at Anfield on Tuesday night.

Jurgen Klopp's men took the lead against the Red Devils in the fifth minute through January singing Luis Diaz, who grabbed his third Premier League goal since arriving at the club. 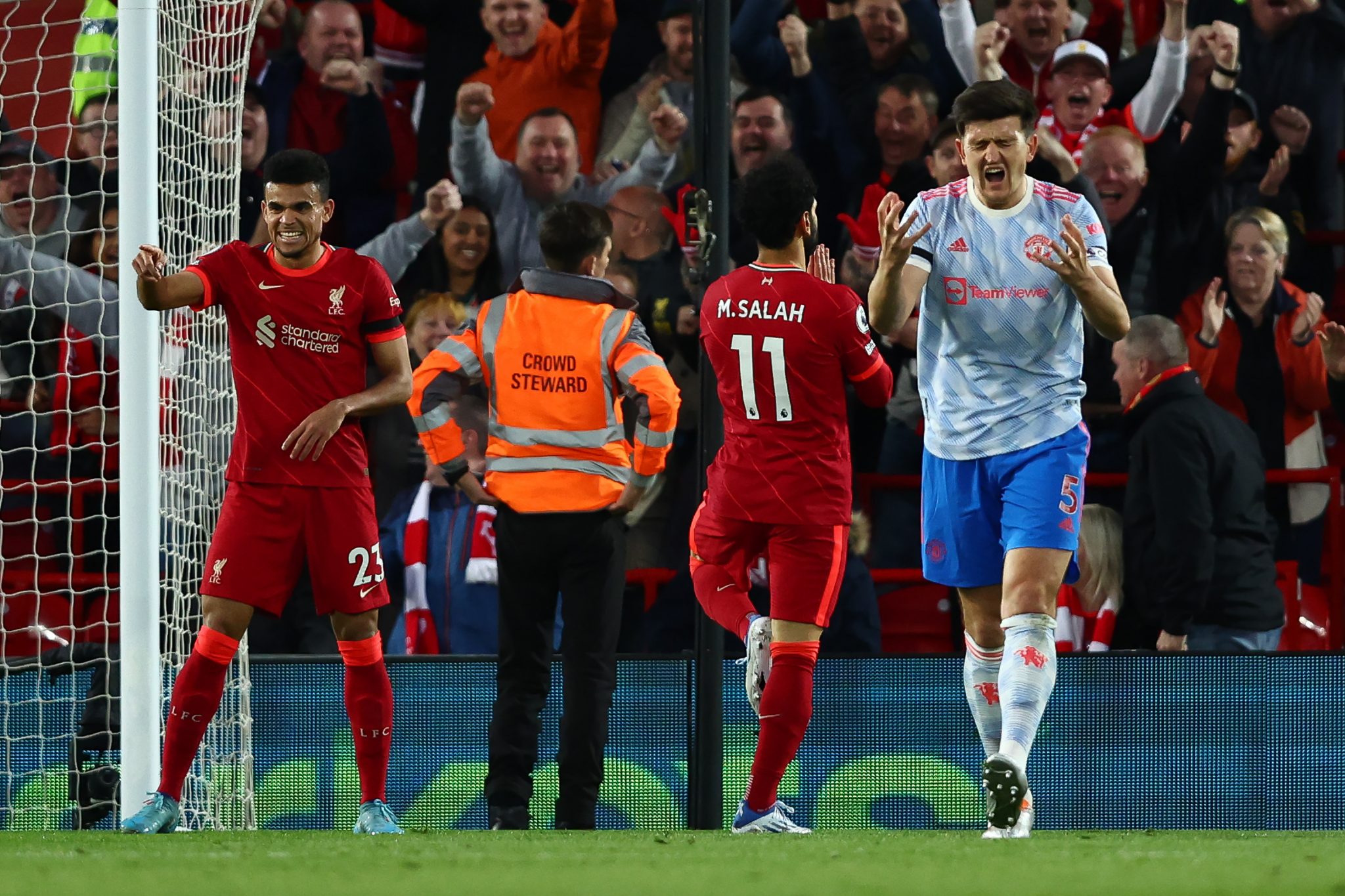 END_OF_DOCUMENT_TOKEN_TO_BE_REPLACED

Mohamed Salah made a simple pass along the United penalty area, leaving the Colombian with a simple finish past De Gea.

As Diaz celebrated with his teammates, Alexander-Arnold appeared to smash the ball back into the net - which angered Spanish shot-stopper De Gea as it nearly struck him in the face.

The two players then came face-to-face with each other, as referee Martin Atkinson attempt to defuse the situation.

Liverpool captain Jordan Henderson was able to remove the right-back from the scene, but De Gea was still angry about the incident.

The home side doubled their lead in the 22nd minute courtesy of Salah's smart finish, which came after a brilliant passage of play from the Reds.