Jose Mourinho has had his fair share of issues with ball-boys in the past.

To be fair, there's not a figure in football with whom the Portuguese hasn't had a run-in with at some point or another.

You may remember that Mourinho, during his second spell as Chelsea manager, branded the ball-boys at Leicester's King Power Stadium a "disgrace to the Premier League" after falling to a 2-1 defeat to Claudio Ranieri's side.

Mourinho also clashed with a Crystal Palace ball-boy in 2014 and threatened the young lad, announcing that he ran the risk of being punched by a Chelsea player if he continued to slow down play. 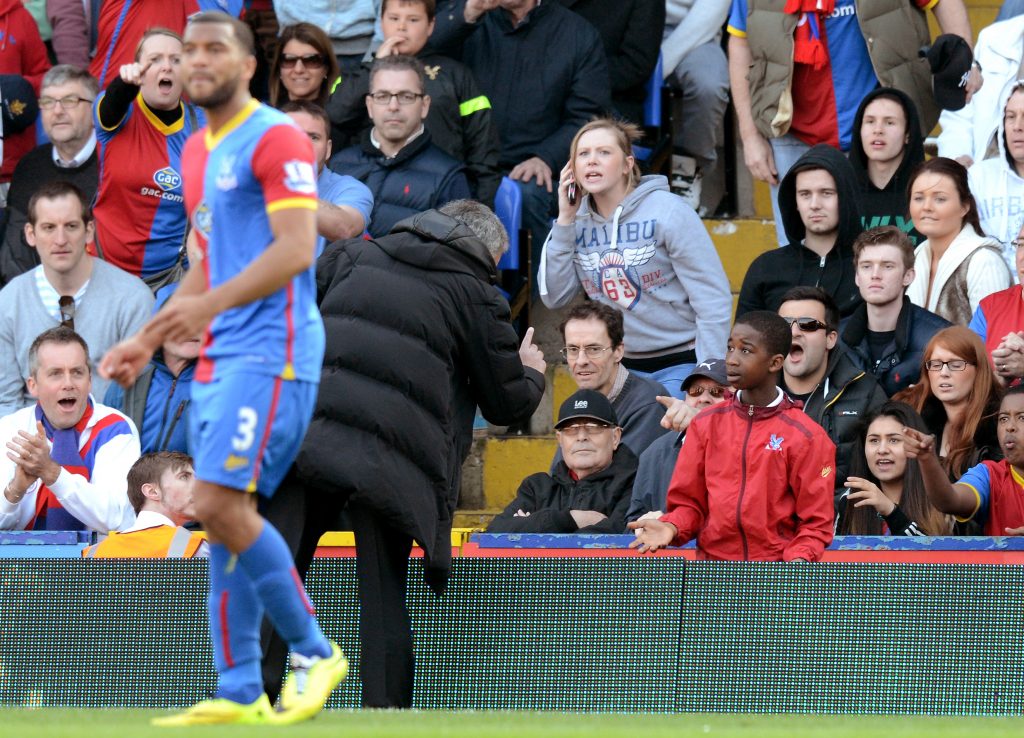 So yeah, Mourinho has previous.

A manager more focused on the finer details of the game you'd struggle to come across and, as we all know, Mourinho is not afraid to drastically change things if it means that his team might enjoy even the slightest advantage on the pitch.

The latest piece of tinkering reportedly comes on the Old Trafford touchline as Mourinho is set to get rid of the ball-boys because he has recognised an issue that needs to be resolved.

Manchester Evening News report that the United boss is of the opinion that the current crop are not as in tune with how they can affect the flow of a game as they ought to be. 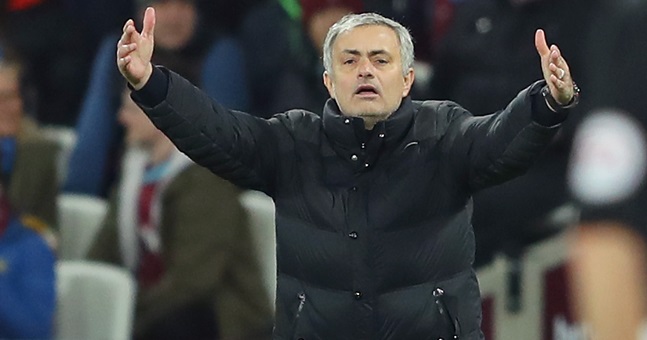 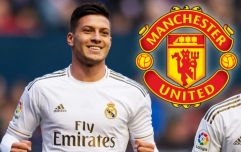 END_OF_DOCUMENT_TOKEN_TO_BE_REPLACED

Mourinho is understood to have grown frustrated by situations in which he wants the momentum and energy to be maintained only for ball-boys to slow things down by failing to return the ball to a player while he is also unhappy about the lack of nous displayed by them when he wants the game to be killed off only for them to promptly return the ball to opposition players chasing a goal.

The report claims that Mourinho has thus decided to replace the outgoing ball-boys with United academy players, who should better understand the game and appreciate the importance of momentum.

It's a small detail but one that Mourinho sees as crucial to address as the club moves forward under his unprecedentedly watchful gaze.