The former Liverpool midfielder was critical of The Red's recent form, and when a journalist asked the manager what he thought of these comments, he sarcastically said that Hamann was a  "well respected source."

Not one to miss any opportunity like this, Carragher sent a text to the ex Germany midfielder.

END_OF_DOCUMENT_TOKEN_TO_BE_REPLACED

"I'm really close with Didi and I text him last night just to see if he was still alive and was okay!' Carragher said ahead of The Overlap Live show at Wembley.

"I saw the question in the press conference and didn't see why Jurgen reacted the way he did because whoever asked it said Hamman said "you need a spark" - and Liverpool do.

🗣 "Oh great, he's a fantastic source, well respected everywhere. Do me a favour and ask your own question."

Jurgen Klopp was not happy with the question about Dietmar Hamann saying Liverpool have "lost their spark" pic.twitter.com/aBUHZTjYnr

"I didn't get where the frustration came from. I didn't know whether it was something that goes back to when Didi was a pundit in Germany and Jurgen being the manager of Dortmund.

"I'll try and get to the bottom of it! But it didn't seem that (bad)... I've said much worse about Klopp and his Liverpool team and I absolutely love them to bits, so I didn't get where the frustration come from or whether it had been lost in translation what he said. 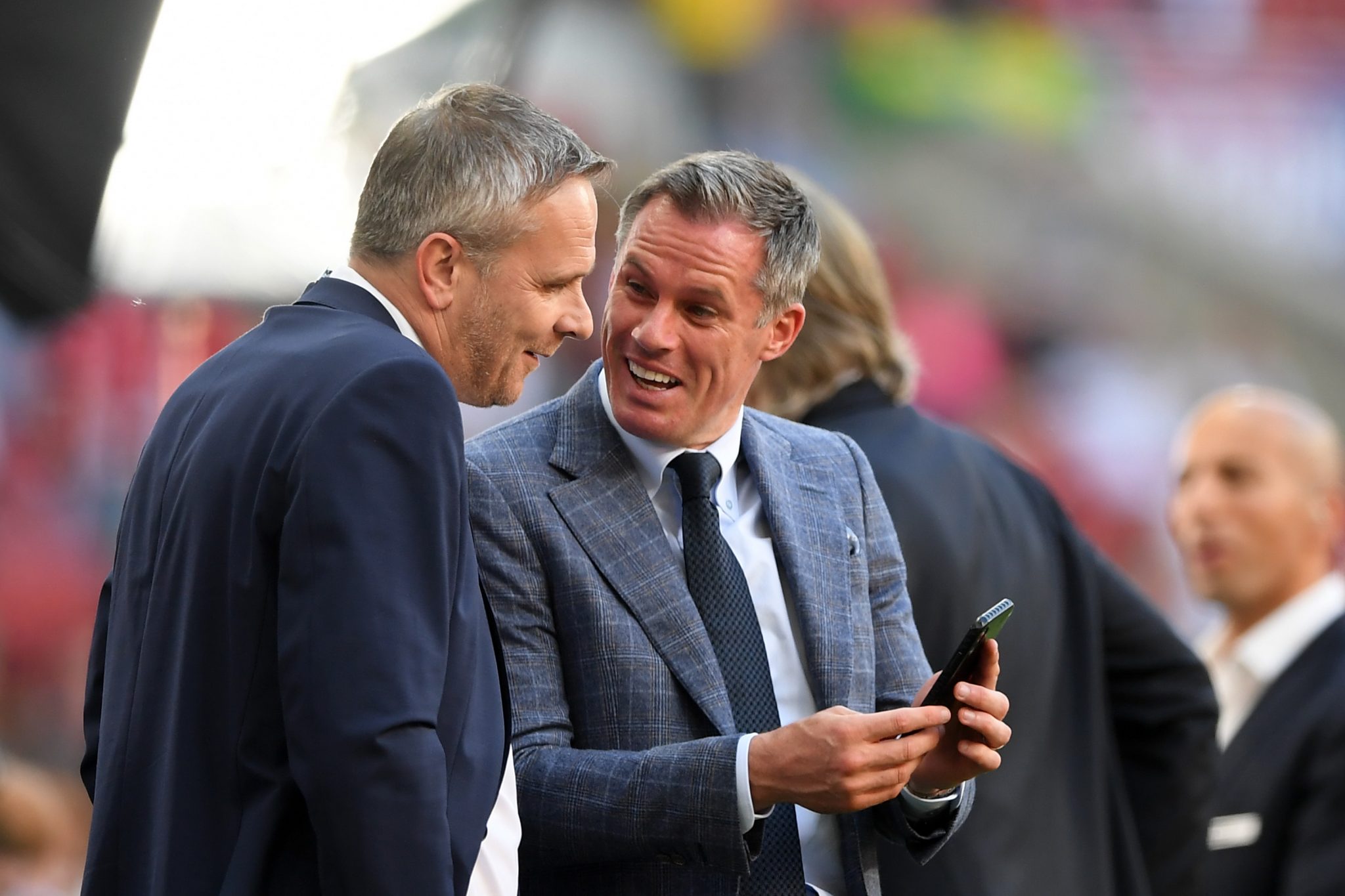 END_OF_DOCUMENT_TOKEN_TO_BE_REPLACED

"I haven't seen the full interview - it was just what the journalist asked Klopp."

Liverpool play Manchester City this Sunday at Anfield, and although times have been tough for those in red, their 7-1 win over Rangers in midweek will certainly help boost their confidence.


popular
Roy Keane reacts to Brazil's jubilant celebrations in first half demolition job
World Cup 2022 Day 16: All the major action and talking points
Roy Keane handled Gary Neville’s goal celebration as most Irish fans would
Rory McIlroy explains 'falling out' with Shane Lowry that lasted a few years
Portugal boss could strip Cristiano Ronaldo of captaincy
Roy Keane cracks up ITV pundits with description of Senegal supporters
Didi Hamann thought Brazil substitution was "disrespectful" to South Korea
You may also like
3 weeks ago
How basic modern sports science would have saved Michael Owen's career
1 month ago
Trent Alexander-Arnold makes great point to those who criticise his defending
1 month ago
Jordan Henderson reveals how Roy Keane clash had him "dripping with sweat"
1 month ago
Jamie Carragher responds to Virgil van Dijk's claim that he wouldn't start in this Liverpool team
1 month ago
FA 'very concerned' about rise in number of Hillsborough chants
1 month ago
Looking back at the best Tottenham vs Liverpool clashes of the past
Next Page