Jurgen Klopp has hit back at Didi Hamann after the former Liverpool midfielder said the current Reds team lack any 'spark' following a poor run of form.

Klopp's side have only won twice in the Premier League this season. Several of Liverpool's key players are currently struggling for form or are injured, and the team's results have nose-dived just a few months after they were competing to win four trophies.

The Reds' title bid also appears to be already over after just eight games of the season. Liverpool are trailing Premier League leaders Arsenal by 14 points following the Gunners' 3-2 victory on Sunday. 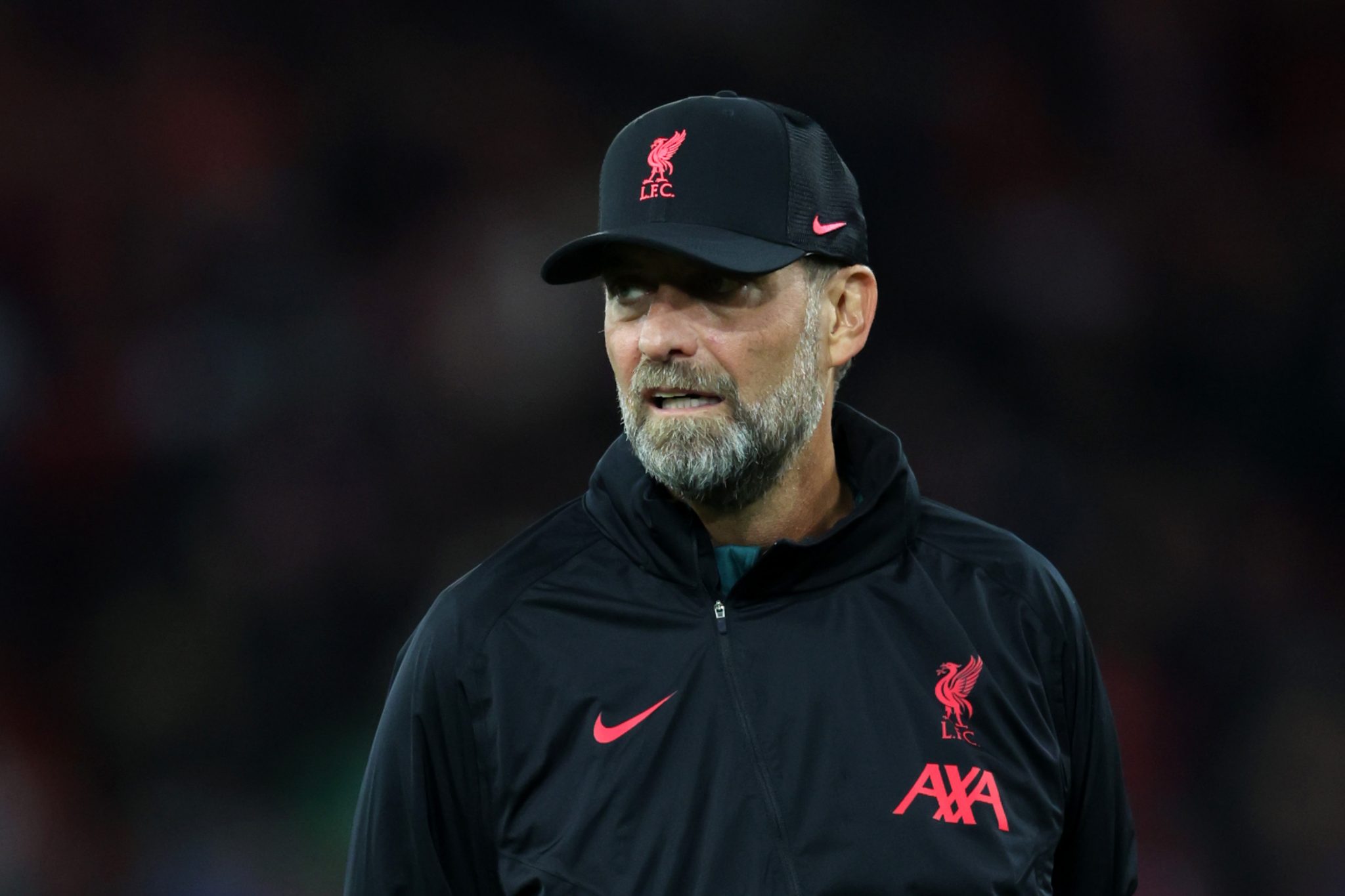 Klopp hits back at Hamann.

In the midst of this difficult period for the Anfield club, Hamann was asked about his former team. The pundit told talkSPORT and RTÉ that the Reds have lost their spark and look unlikely to regain it soon.

END_OF_DOCUMENT_TOKEN_TO_BE_REPLACED

"I’m not sure where the spark is going to come from because they’ve won games in the past."

Hamann's comments were put to Klopp in his pre-match conference ahead of Liverpool's match against Rangers. 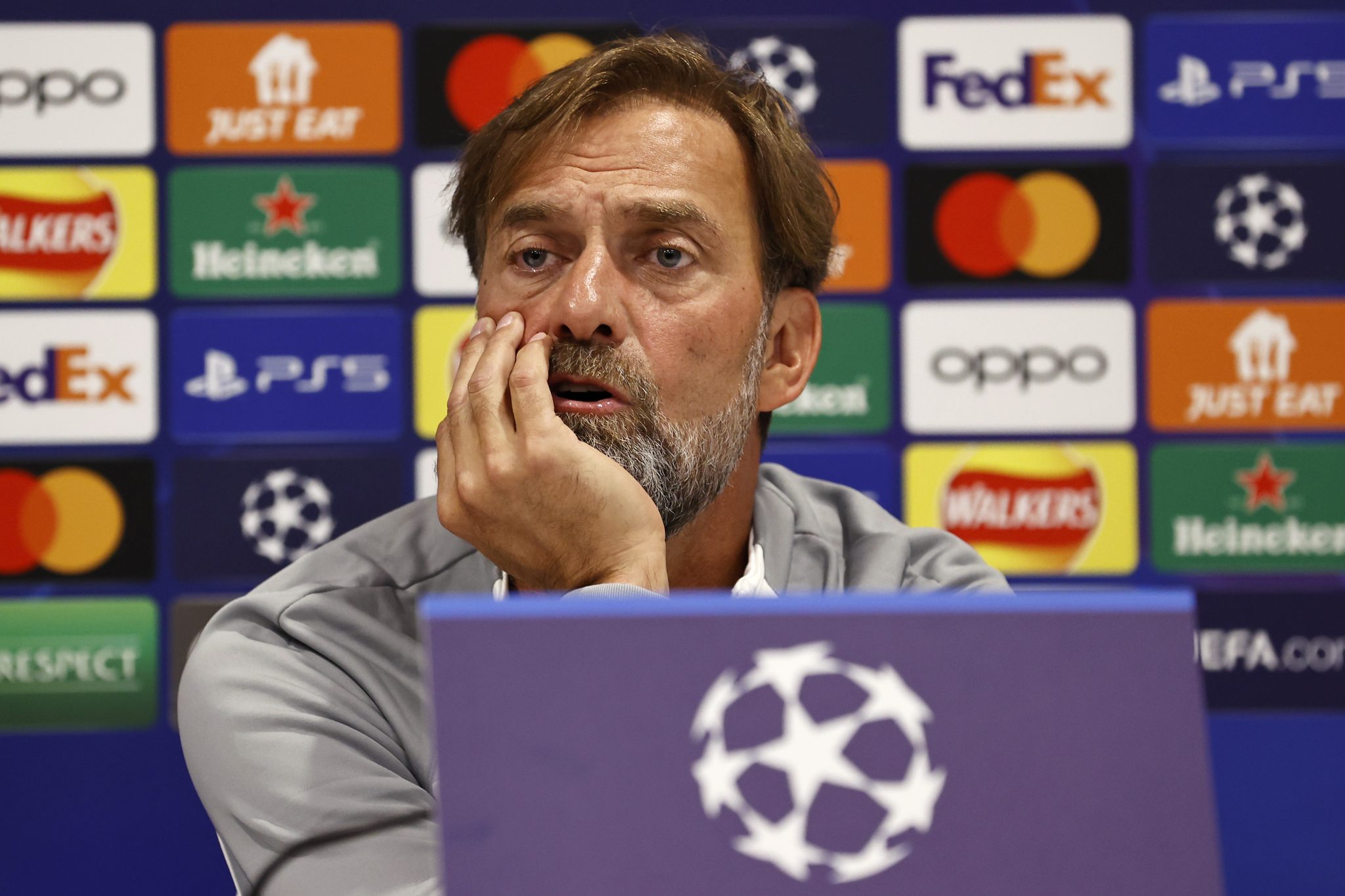 END_OF_DOCUMENT_TOKEN_TO_BE_REPLACED

Klopp said that Hamann should not have free reign to say whatever he wants simply because he played for Liverpool in the past.

Hamann was part of the Liverpool team that won the Champions League in 2005. 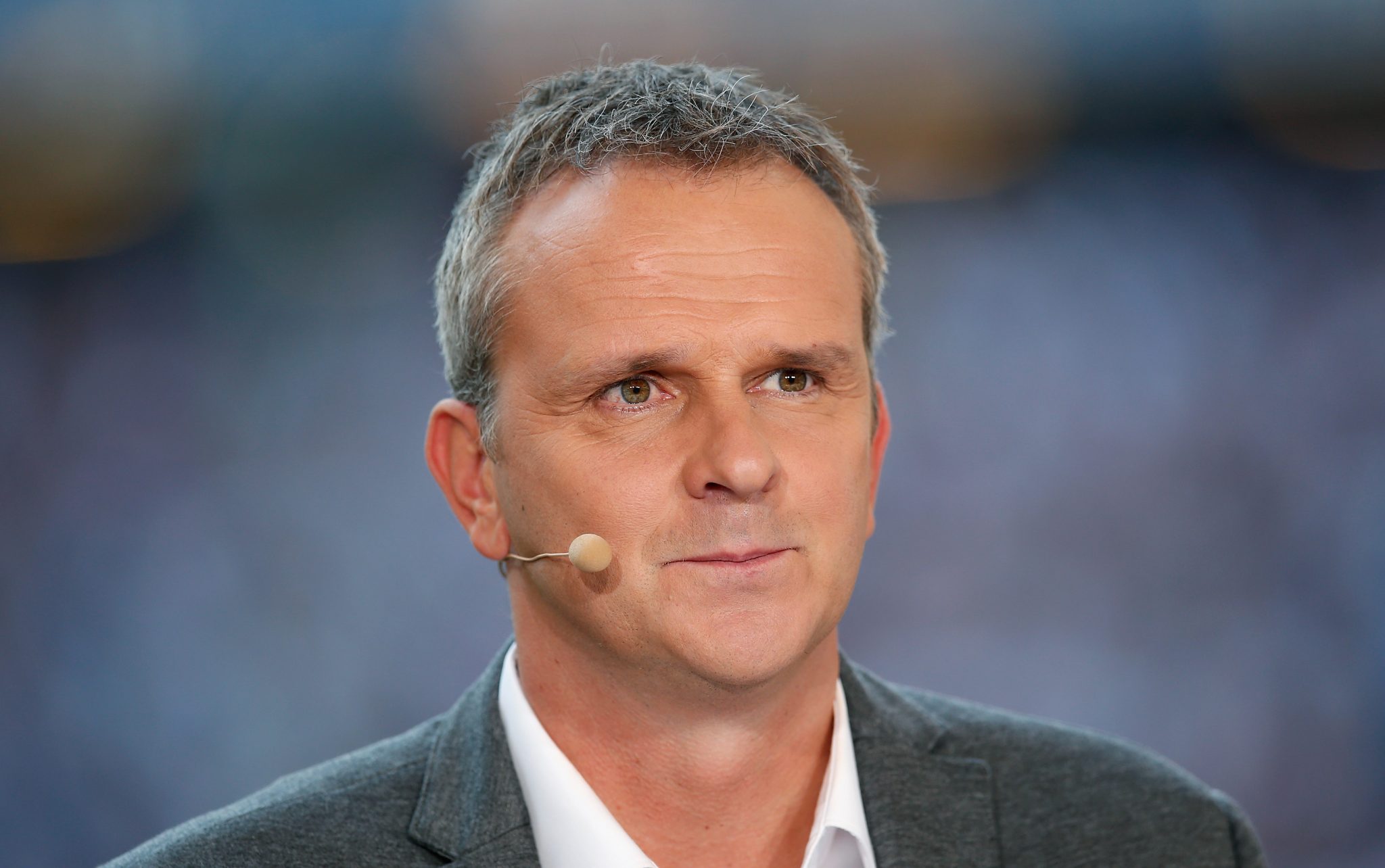 "(Being an ex-Liverpool player) doesn’t give you the right to say what you want, especially when you have no idea," Klopp continued.

The former Borussia Dortmund coach also took issue with the journalist who used Hamann's quotes in a question at the press conference.

"I actually think Didi Hamann doesn’t deserve that you use his phrase when asking a question. Do me a favour and ask your own question," Klopp said.

"Try to ask the question without the word 'spark'."

🗣 "Oh great, he's a fantastic source, well respected everywhere. Do me a favour and ask your own question."

Jurgen Klopp was not happy with the question about Dietmar Hamann saying Liverpool have "lost their spark" pic.twitter.com/aBUHZTjYnr

You can watch Hamann speak about Liverpool below.

Liverpool face Rangers at Ibrox on Wednesday night ahead of playing Manchester City at Anfield on Sunday.


popular
Roy Keane reacts to Brazil's jubilant celebrations in first half demolition job
World Cup 2022 Day 16: All the major action and talking points
Roy Keane handled Gary Neville’s goal celebration as most Irish fans would
Portugal boss could strip Cristiano Ronaldo of captaincy
Rory McIlroy explains 'falling out' with Shane Lowry that lasted a few years
Roy Keane cracks up ITV pundits with description of Senegal supporters
Didi Hamann thought Brazil substitution was "disrespectful" to South Korea
You may also like
3 weeks ago
How basic modern sports science would have saved Michael Owen's career
1 month ago
Trent Alexander-Arnold makes great point to those who criticise his defending
1 month ago
Jordan Henderson reveals how Roy Keane clash had him "dripping with sweat"
1 month ago
Jamie Carragher responds to Virgil van Dijk's claim that he wouldn't start in this Liverpool team
1 month ago
FA 'very concerned' about rise in number of Hillsborough chants
1 month ago
Looking back at the best Tottenham vs Liverpool clashes of the past
Next Page