The former Liverpool defender does not agree with "one of the biggest clubs in the world" signing a 37-year-old, no matter his footballing legacy. 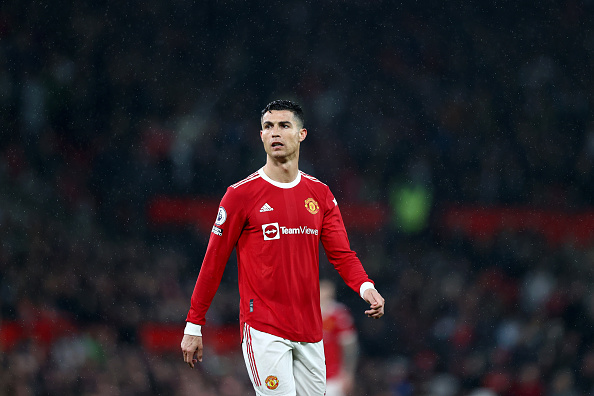 END_OF_DOCUMENT_TOKEN_TO_BE_REPLACED

Carragher, regardless of Ronaldo's goalscoring form, thinks Man United shouldn't have signed Ronaldo due to his age.

However, the Red Devils have a huge rebuild on their hands this summer. Therefore, replacing Ronaldo could be down their list of objectives as the striker has 24 goals this season.

Ronaldo could potentially be a thorn in the side of new manager Erik ten Hag, according to Carragher, as anytime the Portuguese striker was dropped this season "it's a massive story." 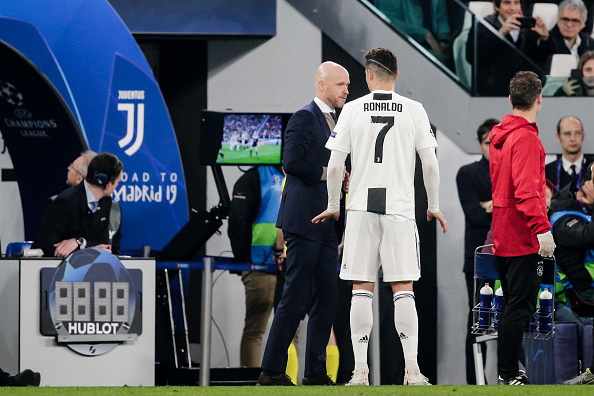 "My problem has always been with Man United for buying Cristiano Ronaldo. One of the biggest clubs in the world should not be buying a 37-year-old," Carragher said on Monday Night Football.

"I've always been of the opinion that they should move him on, but right now, there are so many problems, 'I need to get a midfielder, I need to get a centre-back.' We've seen this season that when Ronaldo doesn't play or gets brought off, it's a massive story.

"If you bring in strikers, are they to play or back up Ronaldo? If you're the new manager, you might think you don't need that on your plate." 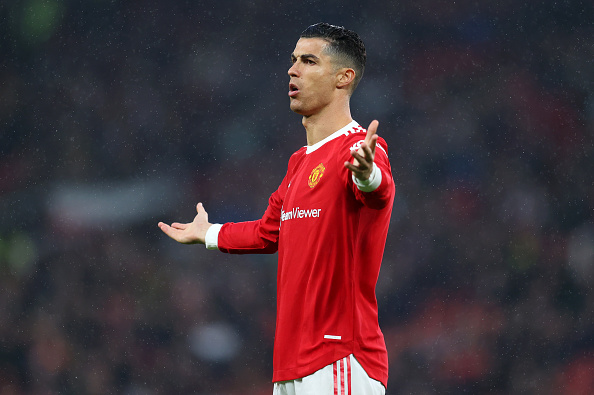 END_OF_DOCUMENT_TOKEN_TO_BE_REPLACED

Carragher made the comparison with Liverpool bringing Luis Suarez back to the club. He then went on to suggest United should be signing Erling Haaland, as he would suit a long-term project.

The former England defender said Ronaldo's return "was just to lift the fans." Carragher compared the transfer with Wayne Rooney returning to Everton.

"They've got other problems. Would Liverpool ring back Luis Suarez? I don't think so. United should be getting Erling Haaland. Man City are getting him," Carragher added.

"It's like United are a small club. It's like when Rooney went back to Everton. It was just to lift the fans." 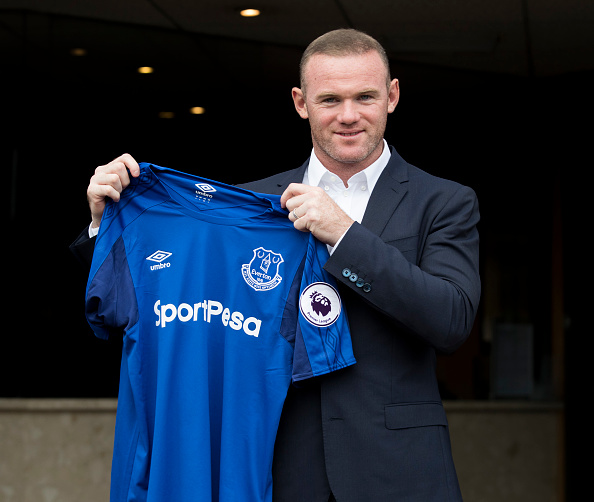 It was interesting to note that Roy Keane sat opposite Carragher for the entire Ronaldo chat and did not interrupt once. He did argue at the end, though, that Ronaldo had scored over 20 goals and United had much bigger issues to address.

Over the weekend, Ronaldo was linked with a return to Real Madrid, where he scored 450 goals over nine seasons at the club.


popular
Allianz National League Round 2: All the action and talking points
Ireland vs Wales: All the big talking points, moments and player ratings
GAA defends their handling of Kilmacud Crokes and Glen replay saga
Alex Ferguson on how Owen Hargreaves was 'one of the most disappointing' signings he made for Man United
The SportsJOE Friday Pub Quiz: Week 9
Paul Ince was "disappointed" in Erik ten Hag after Man United beat Reading
Ireland team to play Wales: Andy Farrell's XV, the big calls and bold cuts
You may also like
1 day ago
Roy Keane reminds everyone of his feelings towards Newcastle United ahead of cup final against Man United
1 day ago
Even Roy Keane felt Michael Dawson went too far with his remark to Tom Heaton
1 day ago
Roy Keane says Man United's improvement is down to "energy sappers" leaving
1 day ago
Jaden Sancho can't hide his smile as Old Trafford give heartwarming reception
2 days ago
The four players offered to Man United before they decided on Marcel Sabitzer
3 days ago
Harry Maguire rejects offer from Inter Milan to fight for Man United place
Next Page