"I love Luke Ayling as a player, but what an idiot."

Jamie Carragher gave a damning verdict of Luke Ayling's red card as Leeds United lost to Arsenal 2-1 at the Emirates on Sunday.

Ayling's 500th career appearance was cut short when he was sent off in the 27th minute for a reckless tackle on Gabriel Martinelli.

The defeat leaves the Whites in the relegation zone with three games remaining in the Premier League campaign, as they battle to stay up. 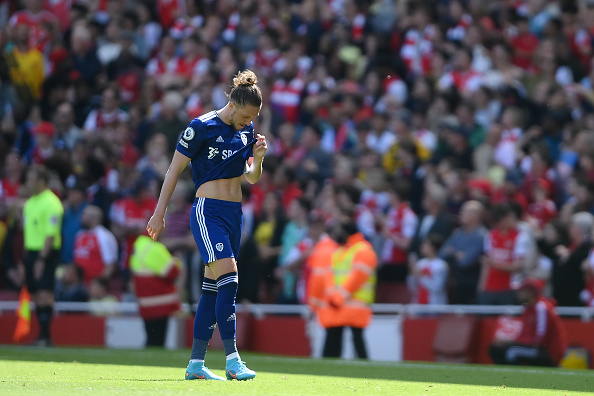 Carragher highlighted the "lack of professionalism" shown by Ayling committing a dangerous foul whilst his side were trailing 2-0.

END_OF_DOCUMENT_TOKEN_TO_BE_REPLACED

The former Liverpool defender said the foul reminded him of Vinny Jones' tackle on Gary Stevens, which ended his career early.

"I love Luke Ayling as a player but what an idiot. I mean, the lack of professionalism for his own teammates and what this could mean going forward," Carragher said on Sky Sports.

"It's not just going down to 10 men, a disgusting tackle coming in with two feet. It reminds me of a tackle Vinny Jones done on Gary Stevens." 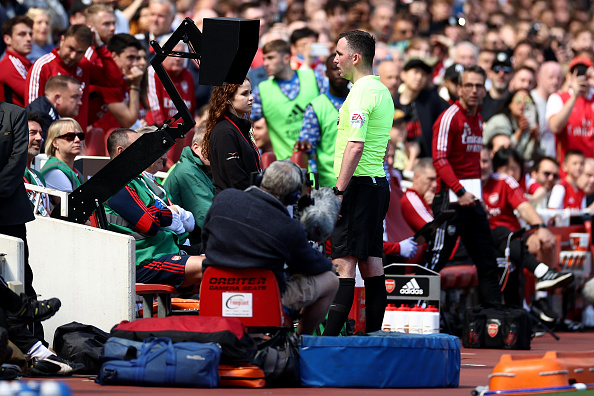 Carragher suggests it could be Aylings last ever Premier League game.

END_OF_DOCUMENT_TOKEN_TO_BE_REPLACED

Carragher described the red card as "obvious" due to the recklessness of the Leeds United captain's challenge.

"But what does he think is gonna happen on the back of that? It was obvious, it was going to be a red card," Carragher added.

"To do that, put your teammates down to 1o men, you miss the last three games of the season. That might be the last game he'll ever play in the Premier League."

Leeds United continue their fight to stay in the Premier League on Wednesday when they play Chelsea at Elland Road, with kick-off at 7:30 pm.

You may also like
3 weeks ago
Looking back at the best Tottenham vs Liverpool clashes of the past
3 weeks ago
Man City club doctor takes aim at Jurgen Klopp in deleted social media post
3 weeks ago
Player ratings as Man United beat West Ham thanks to Marcus Rashford goal
4 weeks ago
Liverpool Leeds player ratings: Crysencio Summerville stuns Reds at Anfield
4 weeks ago
Five talking points as Liverpool face Leeds at Anfield in a crucial Premier League game
1 month ago
Referee Bobby Madley to make Premier League return four years after being sacked
Next Page