Gary Neville revealed he "never trusted Arsenal" to finish inside of the top-four four following their 2-1 defeat to Brighton at the Emirates on Saturday.

Elsewhere, Tottenham Hotspur beat Aston Villa 4-0 at Villa Park to move three points ahead of Mikel Arteta's side with an extra game played. 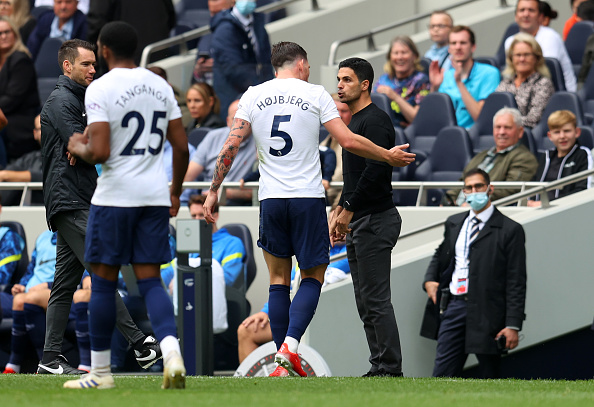 END_OF_DOCUMENT_TOKEN_TO_BE_REPLACED

Neville disclosed his opinion on Arsenal's dip in form. He claimed to have "never trusted Arsenal" despite their position in the Premier League table.

The eight-time Premier League winner doubted the Gunners due to the weight of the young squad being favourites to finish inside of the top four.

END_OF_DOCUMENT_TOKEN_TO_BE_REPLACED

"I never trusted Arsenal really and I said that publicly. Three in four losses?" he said on the Gary Neville Podcast.

"I said a few weeks ago I didn’t trust Arsenal fully and the reason behind that was because they needed to prove they could go through a run-in where they were favourites for the top four. Those doubts are starting to come to the fore." 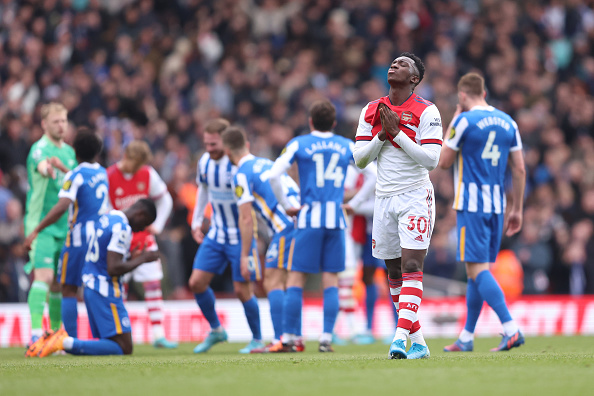 END_OF_DOCUMENT_TOKEN_TO_BE_REPLACED

Neville tipped Spurs to finish in the Champions League places due to their experience of getting into the top-four over the last five years.

The former Man United captain credited Antonio Conte's front three attackers for their success. Spurs are the highest scorers in the Premier League in 2022.

Neville highlighted the lapse in form of the teams around Spurs being a major factor. As things stand, he suggested they'll be playing Champions League football next season. 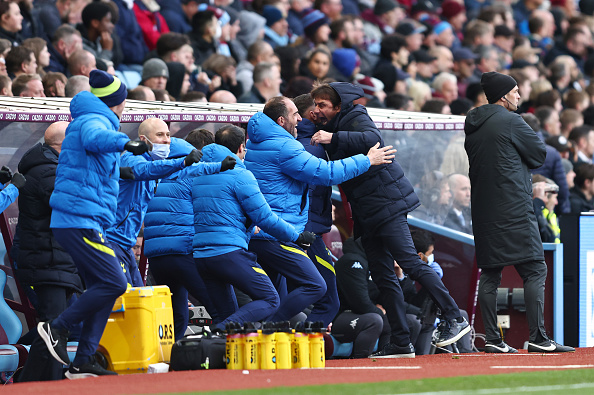 "I think Tottenham are just basically getting there through the fact they’ve had a bit of experience in the last three or four, five years of getting into the Champions League. And through Manchester United and Arsenal’s woes, West Ham have lost as well," Neville added.

"You’re almost in some ways thinking ‘well over to you Tottenham, you may as well go and take the Champions League place,' why not? We know they’ve got an exceptional front two/front three.

"But there’s still a lot to play for. Man United are done. It’s now about whether Arsenal can recover and I’m not sure, I’m not sure that they can. It’s basically Tottenham’s for the taking." 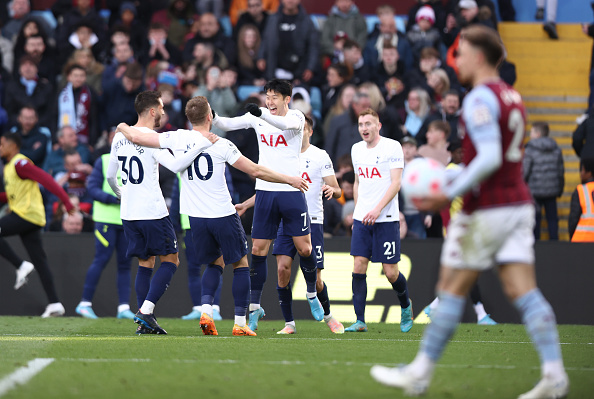 
popular
Owen Farrell praises Johnny Sexton in revealing interview ahead of Six Nations
Shane Lowry confirms amicable split from caddie after four and a half year partnership
"I think Tyrone are going to go down this year" - O'Sullivan unimpressed by 2021 All-Ireland champs
Ireland set for 82,000-seat World Cup opener as Arsenal reject huge Katie McCabe bid
British publication urges Gareth Southgate to claim Evan Ferguson for England
Two Ireland stars included in Premier League's 'young English XI'
January transfer window 2023: Follow the latest updates live in our hub
You may also like
2 days ago
Roy Keane flatly rejects longstanding perception of ex-Man United midfielder Paul Ince
5 days ago
Roy Keane on Man United's two most improved players since Ronaldo left
5 days ago
Roy Keane on how Lisandro Martinez is a step above 'modern defenders'
1 week ago
Troy Deeney says Harry Maguire's agent contacted him after comments about the player
1 week ago
Cristiano Ronaldo told Jorge Mendes they were 'done' if he failed to find big transfer
1 week ago
Quiz: Name the Argentina players to have scored for Man United in the Premier League
Next Page