"You’ve got to get the culture at the football club right."

Rio Ferdinand slammed Manchester United's recruitment and highlighted the only player since Alex Ferguson who has improved at Old Trafford.

The former Man United defender suggested the culture at the club is not where it needs to be, including the coaching standards for developing players.

The Red Devils have spent over £1bn on players since Ferguson departed the club in 2013, without winning a Premier League or a Champions League trophy.

Ferdinand emphasised the need for Man United, first and foremost, to get their footballing affairs on the pitch in order.

END_OF_DOCUMENT_TOKEN_TO_BE_REPLACED

The 43-year-old proposed the need for the culture to be correct at Old Trafford if new signings are to improve the Red Devils.

On 'Vibe with Five', he reflected on the signings Man United have made over the last decade and wondered how many players have come to the club and improved. 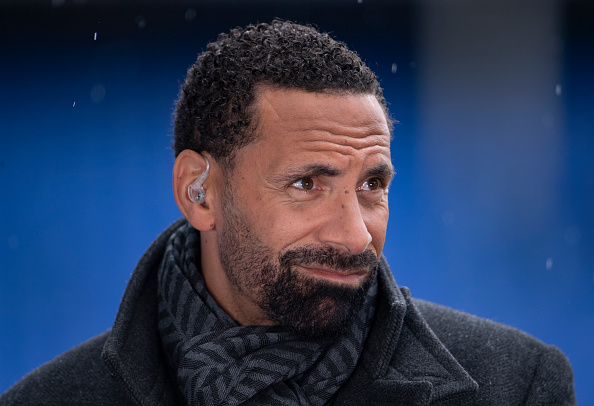 "I just feel that, when you look at it, Man United – you can talk about training grounds and all that stuff – but please, you’ve got to get the football stuff right," said Ferdinand.

END_OF_DOCUMENT_TOKEN_TO_BE_REPLACED 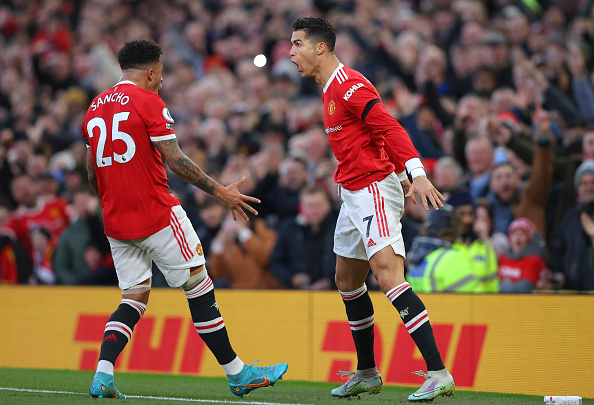 Ferdinand agreed with the viewpoint that Bruno Fernandes was a rare example of a player who signed for United and improved in value by his performances.

The six-time Premier League winner pinpointed recruitment when looking at areas of the club that "need to be improved drastically."

Ferdinand made the argument that it's likely that the new signings that come to the club in the summer will realistically decline based on the tread set before them.

"I would 100 per cent agree with that. I don’t know any others that have come and you actually go, 'Oh he’s actually miles better! We’ll get more money for him now!' There’s none," Ferdinand added. 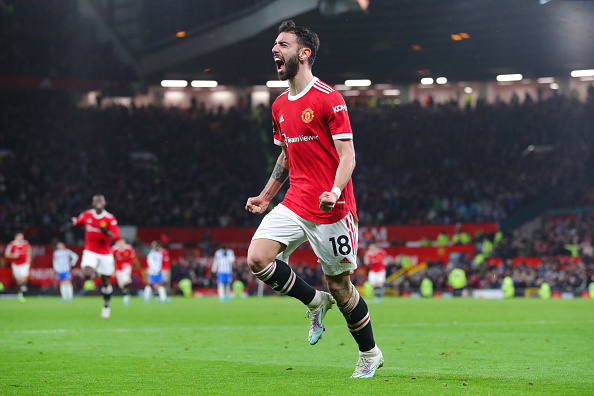 "Because you could go in and buy three or four players this window, but if we’re going to continue in the same vein as what was before, those players that you bring in are going to be declining rather than getting better and improving your team – so that needs to be changed."