When Vidić speaks, you listen

Nemanja Vidić has suggested Harry Maguire should ask Ralf Rangnick for a couple of weeks out of the team as his run of poor form continues.

Maguire has been the focal point of much criticism this season, as captain of a dysfunctional, under-achieving side who now sit seventh after their latest defeat.

END_OF_DOCUMENT_TOKEN_TO_BE_REPLACED

On Saturday afternoon, the centre-back deflected the only goal of the game into his own net from Anthony Gordon's shot, handing Everton a crucial three points in their fight for survival.

The result leaves United seventh, with a mountain to climb if they are to secure Champions League football.

With Maguire severely out of form, former United skipper Vidić believes he could benefit from a couple of weeks away from the spotlight. 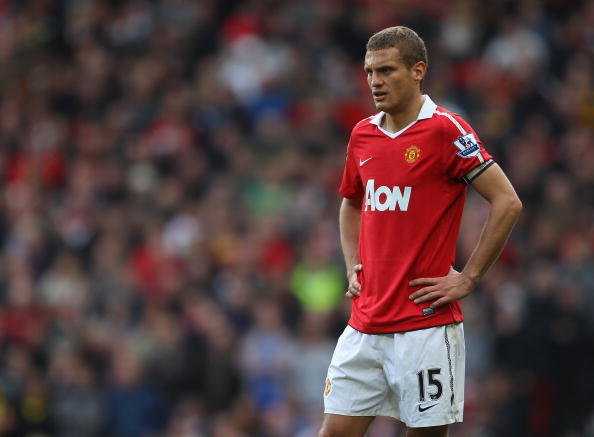 END_OF_DOCUMENT_TOKEN_TO_BE_REPLACED

In an interview with The Athletic, Vidić was asked what his advice to the struggling defender would be.

"It’s clear that Maguire is not at his best this season. I think you can do a few things and one of them is not to play every match as you try to find form again and get confidence," the Serbian explained.

"It’s difficult to play well when you’re under so much pressure because people are waiting for you to make a mistake.

"It’s not a problem if a player says to his coach that he’s not feeling great on the pitch.

"If he says: 'Give me a break, give me a couple of weeks to regroup and train well and then play again'. I had some horrible games for United and needed to find my peace and grow again."

Rangnick's welcome relegation battlers Norwich to Old Trafford next before travelling to Anfield, where they will hope for a drastic upturn in performance level in order to avoid another 5-0 humiliation.