Man United could use Jadon Sancho in a new position

The move has not gone to plan just yet.

Jadon Sancho's move to Manchester United was at least two years in the making. The Premier League club made him their main target and weren't put off by Borussia Dortmund's hardball approach to negotiations. Eventually, they got their man, paying £73 million for the England international.

But in his first few months at Old Trafford, it has not gone well. Sancho has completed just one game so far for the Red Devils and failed to score a goal or register an assist in the 566 minutes he has played. A stark contrast to his productive form at Dortmund that made him such an attractive prospect to United. 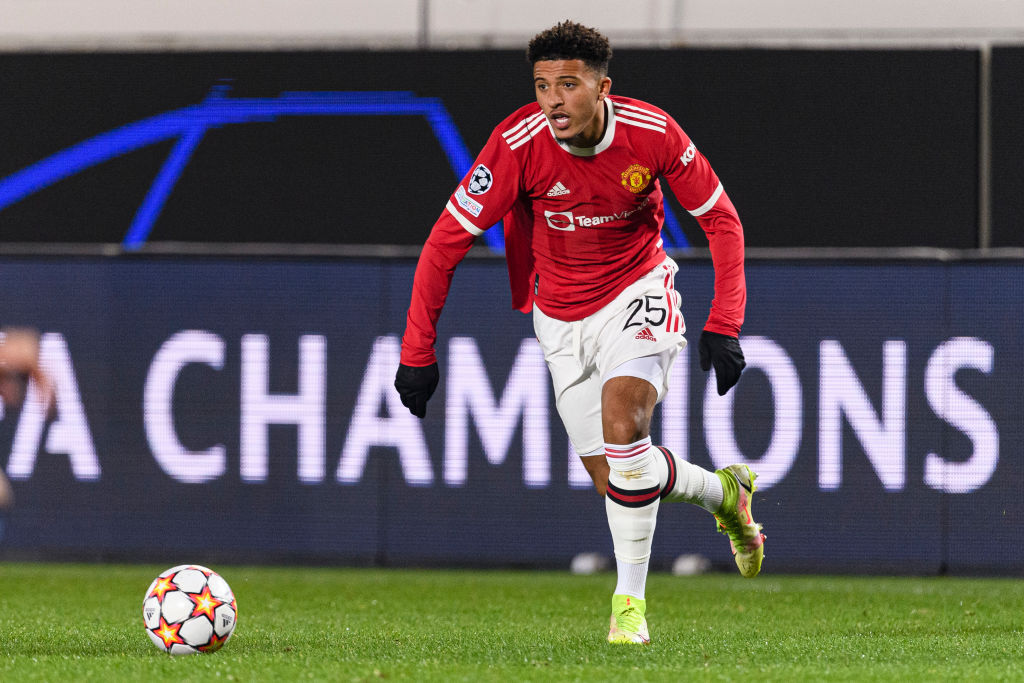 END_OF_DOCUMENT_TOKEN_TO_BE_REPLACED

The adjustment from a meticulously coached, automated system at Dortmund to the apparent lack of any tactical plan won't have helped with this. Nor will Ole Gunnar Solskjaer's switch to a 3-5-2 system, which leaves no space for a winger like Sancho.

However, according to The Athletic, he could be brought back into the fold in an unfamiliar right wing-back position, replacing Aaron Wan-Bissaka.

END_OF_DOCUMENT_TOKEN_TO_BE_REPLACED

Coaches at the club have been impressed with his attitude in training, notably his attentiveness to his defensive duties - something one might argue is lacking from Mason Greenwood's skillset at the moment - which could offer him a route back into the first XI.

After Solskjaer's switch to a 3-5-2, largely implemented to mitigate structural defensive weaknesses and to get more players closer to Cristiano Ronaldo, Sancho has been training as a right wing-back in recent weeks. 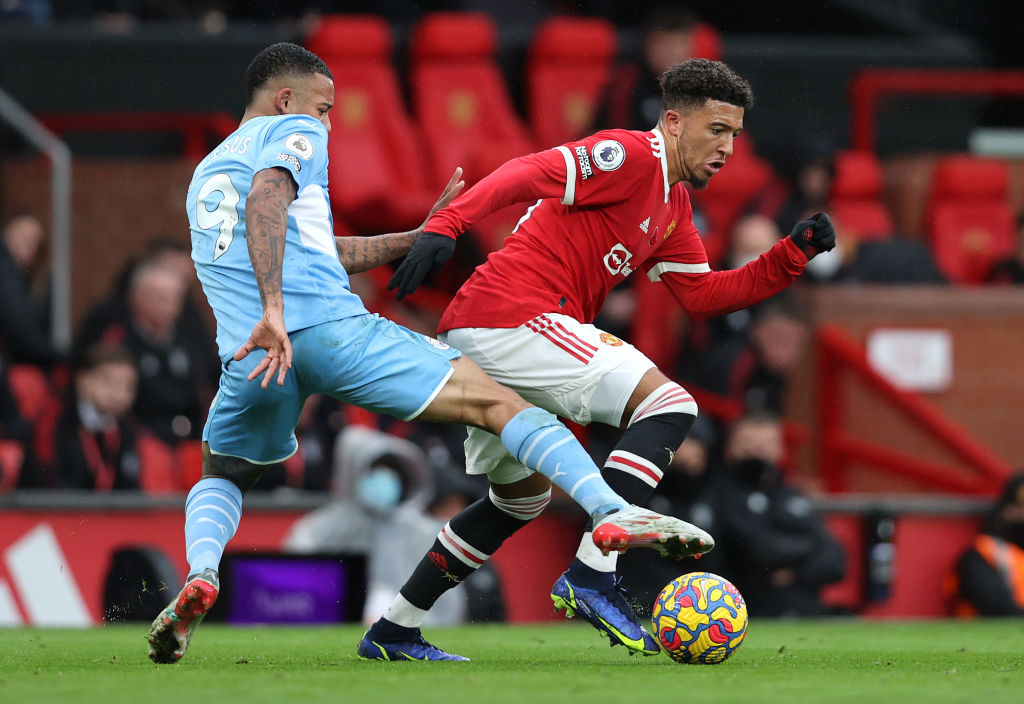 END_OF_DOCUMENT_TOKEN_TO_BE_REPLACED

With the attacking talent of Wan-Bissaka in question, it is possible that Sancho will see himself starting games from that position after the international break.

Despite a recent run of poor results, most significantly humiliations at home against both Liverpool and Man City, United seemingly have no plans of letting Solskjaer go just yet.

An away trip to Watford after the break should give them the perfect opportunity to get back to winning ways, in preparation for two huge games against Villarreal and Chelsea.