This is what happens when football fans are left to their own devices.

With the major European leagues still in pre-season, and transfer news only capable of filling so much of the void, some fans are at a loose end until the new seasons kick-off.

What does one do with so much free-time? Spend time with family, friends or loved ones? Read a book? Watch a movie? Actually play sport?

END_OF_DOCUMENT_TOKEN_TO_BE_REPLACED

Or should you draw a footballer with Microsoft paint, post it to Reddit and have other users guess who it's meant to be?

Well, these football fans have decided to do the latter, and the results have ranged from clever, to disturbing, to hilarious and back again.

The most popular one, so far, is this impressive Phil Jones piece: 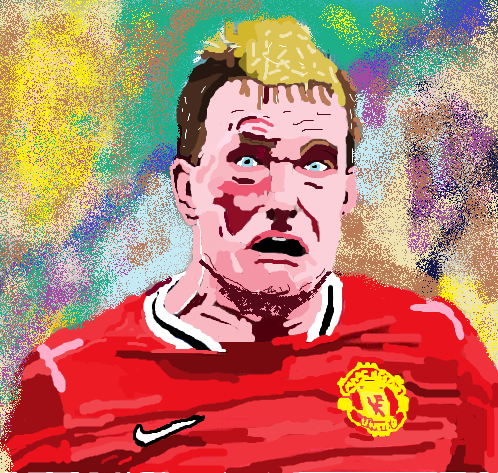 We think this one of Edgar Davids is superior though. 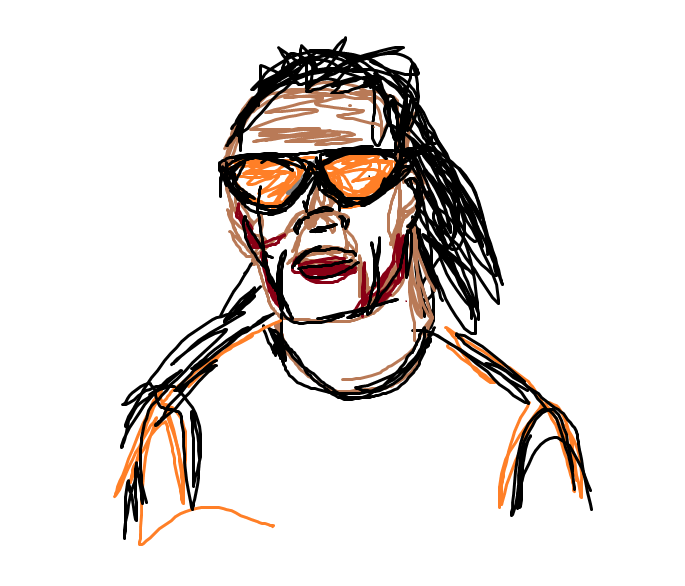 Before you ask, this isn't a photograph of Eric Cantona's infamous kung-fu kick on Matthew Simmons in 1995. 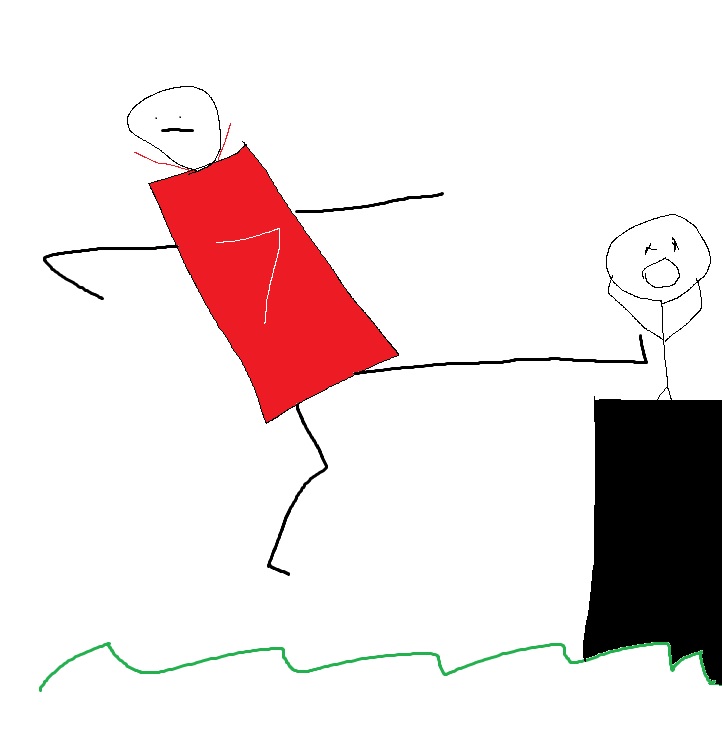 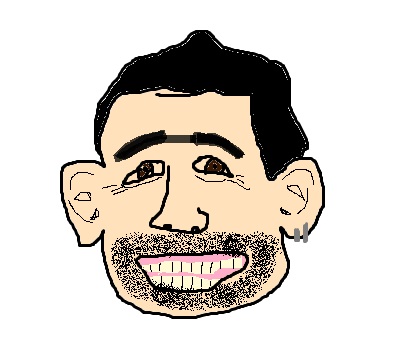 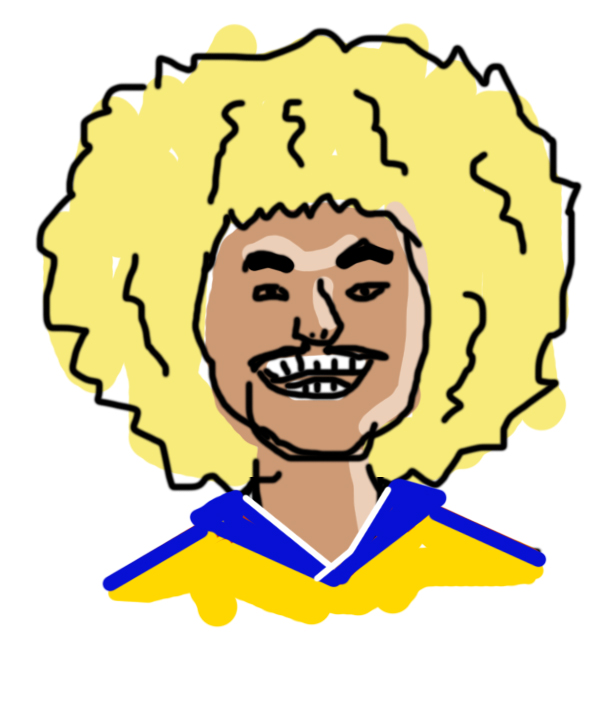 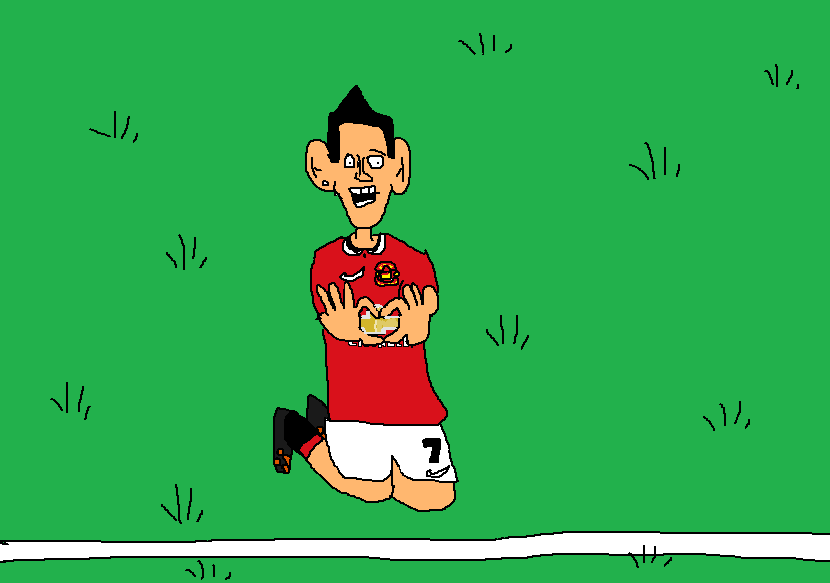 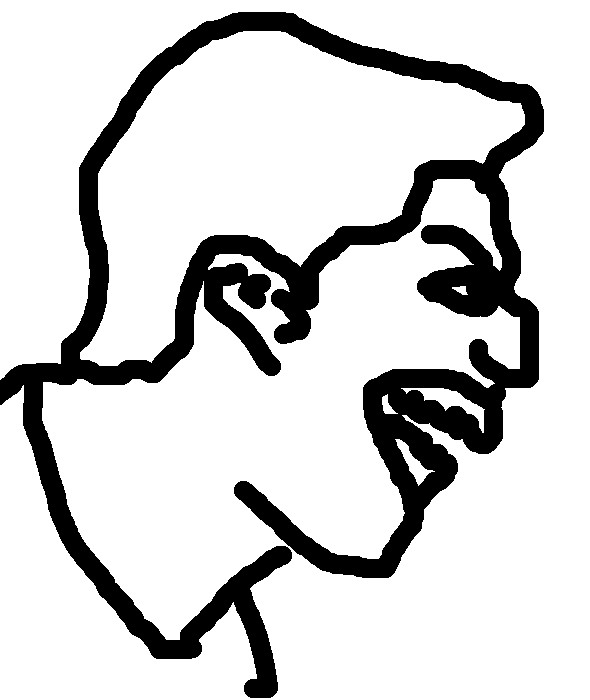 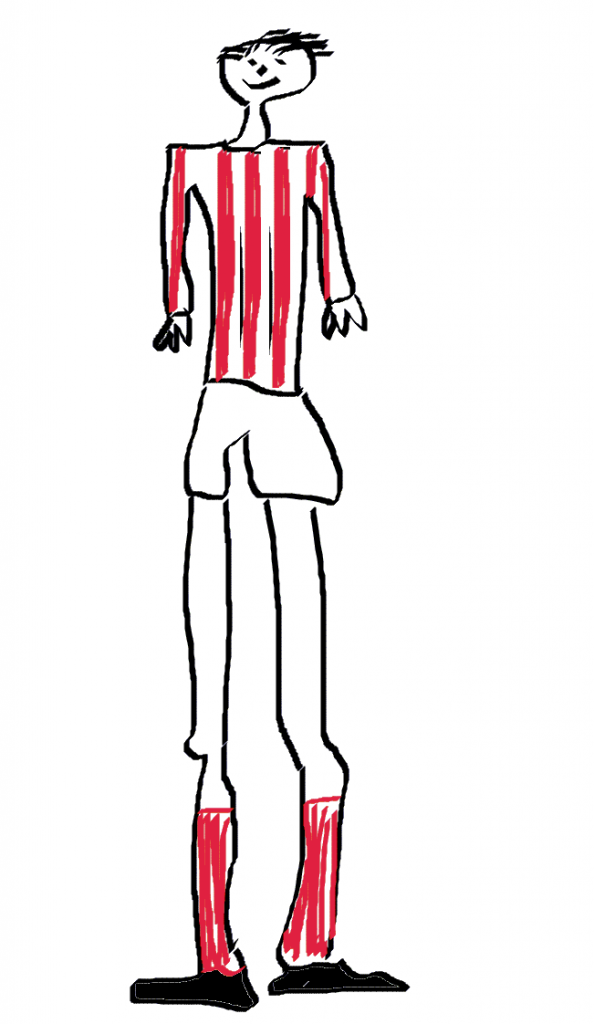 This is either meant to be Sergio Ramos or David Beckham. 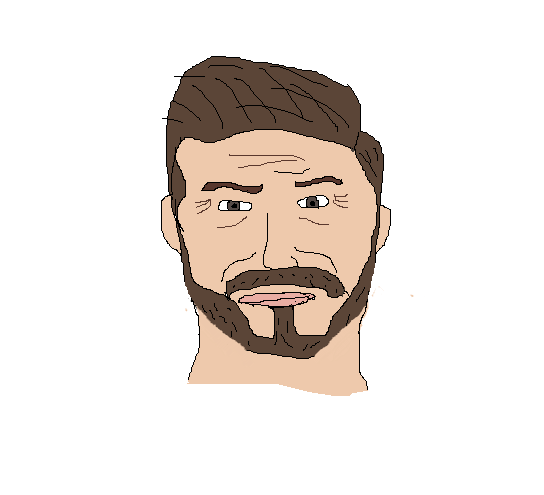 And all too realistic depiction of Gary Lineker's "accident" against Ireland in 1990. Your talents are wasted, sir. 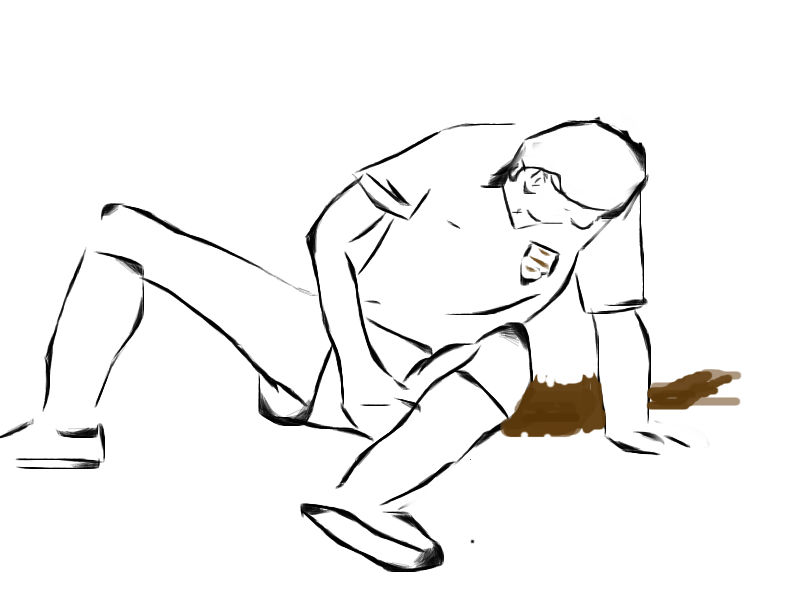 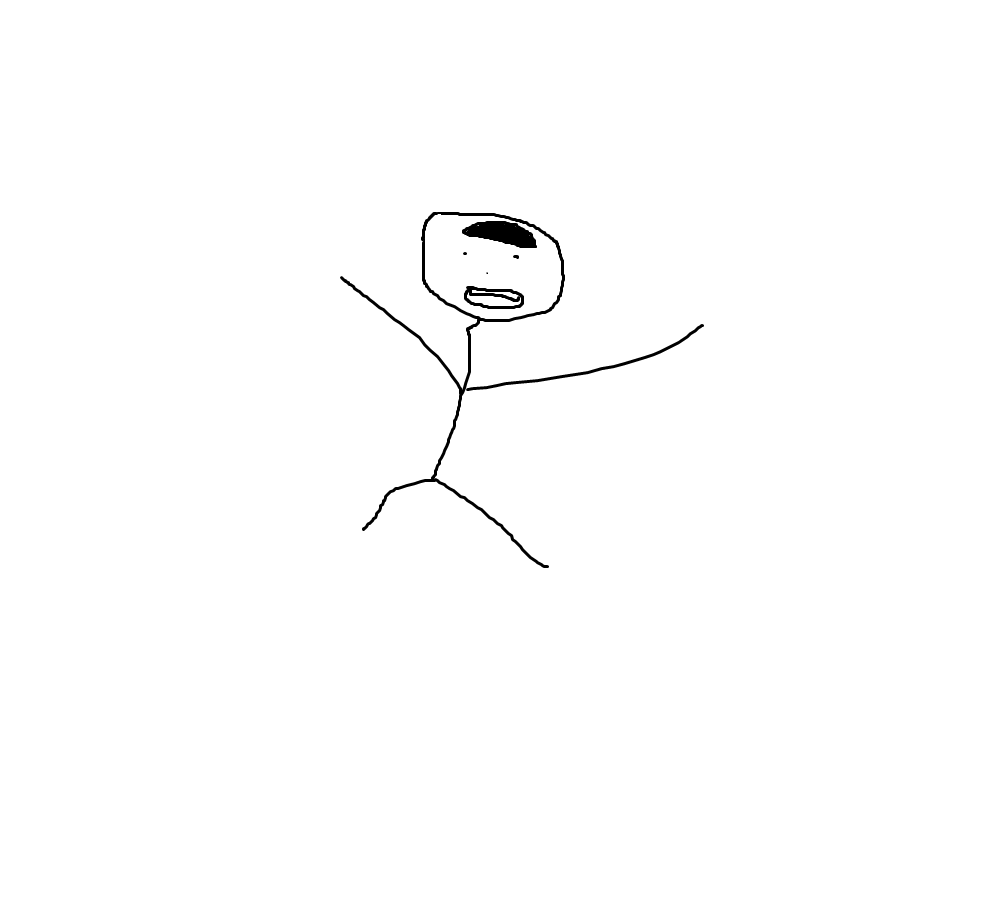 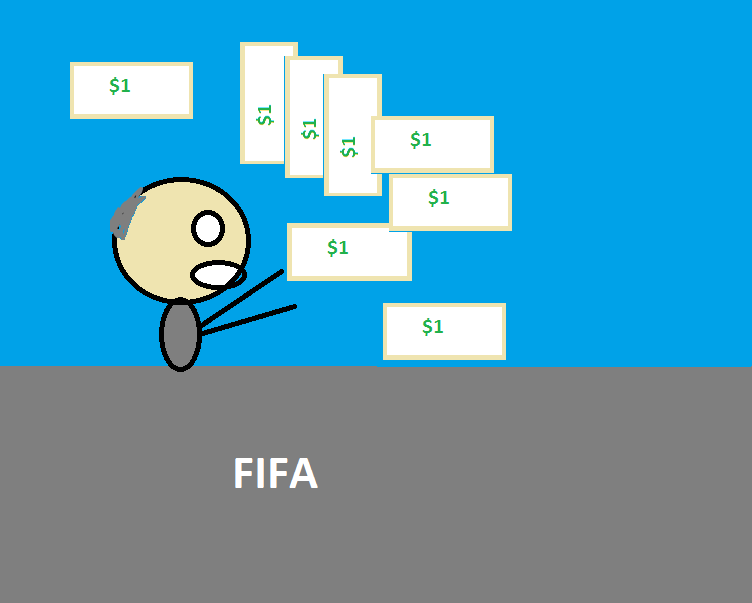 And a clever interpretation of Eden Hazard. 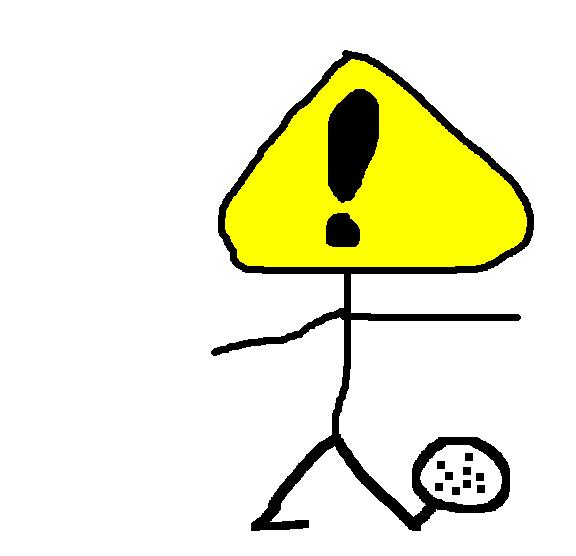 You can check out the rest of the disturbing/impressive/clever drawings here.