"At that time, we didn't feel he was disciplined enough for the reserve team to be playing in there."

Darren Fletcher has been speaking about his time working with Paul Pogba at Manchester United.

Pogba came through the youth-team at Old Trafford before leaving on a free transfer for Juventus in 2012 after failing to make an impact in the first-team. He returned as the world's most expensive footballer in 2016. 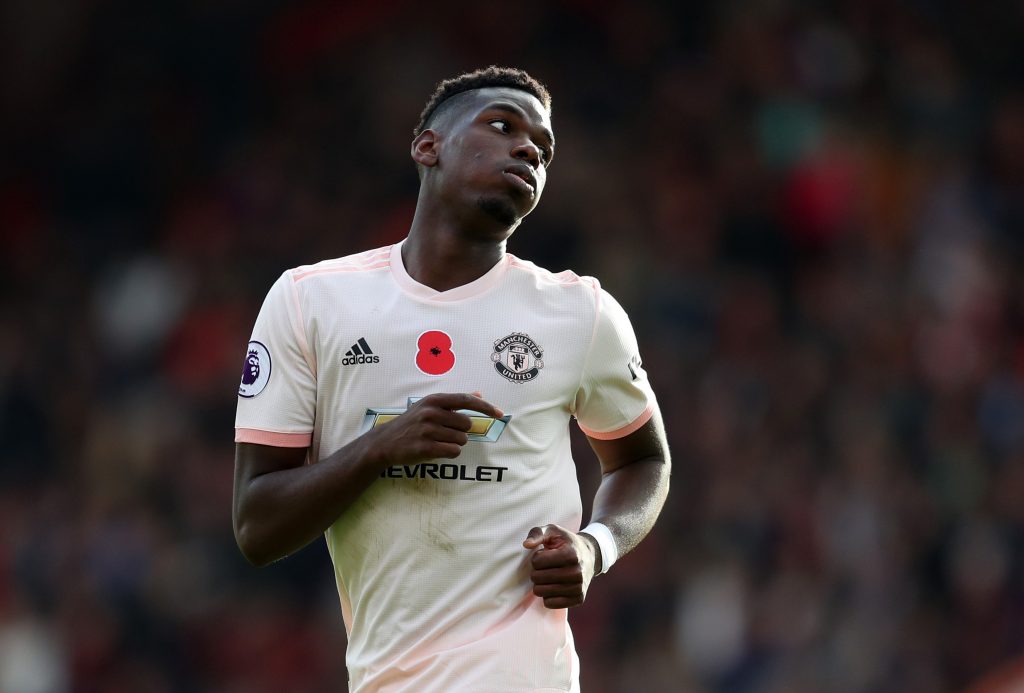 According to Fletcher, his former teammate, the French midfielder was a fantastic talent but lacked the discipline needed to play in central midfield. The Scot said that even for the United reserves, Pogba would play ahead of the midfield.

"The first time I spent out with my illness I did a spell coaching the reserve team when it included Pogba, Lingard, Morrison," Fletcher said on Monday Night Football.

"And we played him higher up the pitch in attacking areas. We felt like he was the one who would win us game, coupled with the fact he has ill-disciplined in the middle of the park." 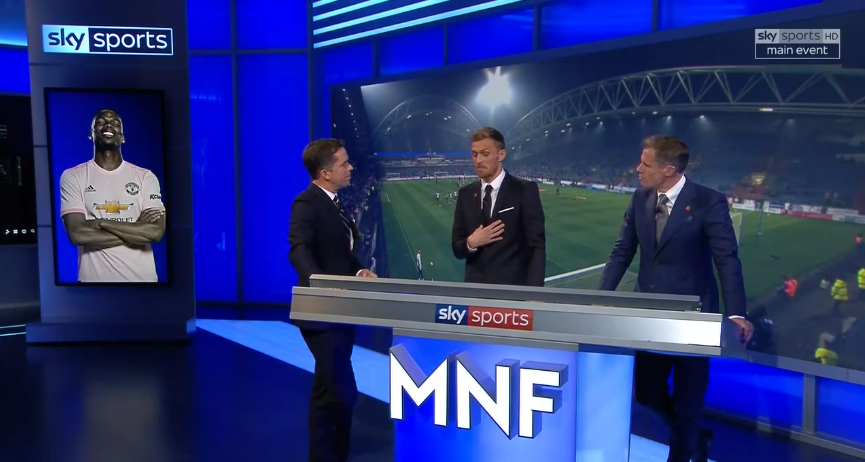 Fletcher, who played for United between 2003 and 2015, also mentioned about the game that led to Pogba leaving United the first-time.

"It goes back to a famous game when we felt like he left off the back against Blackburn. Paul was on the bench and the boss picked Park Ji-Sung and Phil Jones in midfield. At that time, we didn't feel he was disciplined enough for the reserve team to be playing in there."

And the Stoke City midfielder spoke about what he feels would be Pogba's ideal position in the current United team. 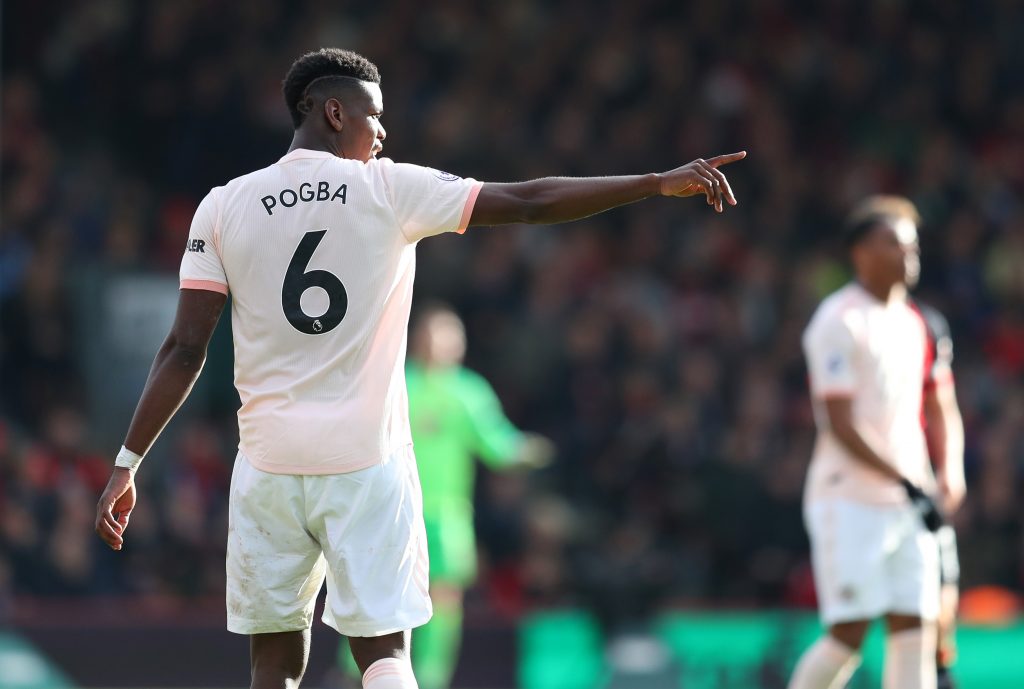 "I like to see him in the final third and creating things," Fletcher said.

'He played for Juventus (on the left) and I spoke before about his connection with (Anthony) Martial. Pogba can easily drift out wide. He can also get in the box, he's a big lad. I'd love to see him with a bit more freedom to express himself."

You can watch Fletcher here:

"That could be a big part of @ManUtd going forward." 🔥

popular
How The Mountain lost 36kg ahead of boxing fight with The Beast
Sam Bennett's green jersey masterclass got Lance Armstrong talking
Irish cyclist Sam Bennett delivers classic putdown to British cycling magazine
"He's found a way to do it. Whether that's good or bad for the game, I don't know"
The SportsJOE 12 o'clock quiz | Sam Bennett special (Day 184)
The SportsJOE 12 o'clock quiz | Day 182
The SportsJOE 12 o'clock quiz | Day 183
You may also like
2 days ago
Ed Woodward explains Manchester United's lack of transfer activity
5 days ago
QUIZ: Can you name the 5 Man United players in 15 seconds?
5 days ago
Man United beaten to Sergio Reguilon
1 week ago
Sergio Reguilon edges closer to Man United move as talks intensify
1 week ago
'I only have myself to blame for this huge mistake' - Mason Greenwood
2 weeks ago
Sergio Reguilón would be a massive upgrade on Luke Shaw for Man United
Next Page