"The Casemiro deal seems to have come from nowhere."

Wayne Rooney has questioned Manchester United's signing of Casemiro and asked if the midfielder is what the Red Devils currently need.

Man United are close to landing the Brazilian from Real Madrid in a transfer worth a potential €70m, with Casemiro reportedly set to double his wages at Old Trafford.

Rooney has questioned the logic of the transfer. 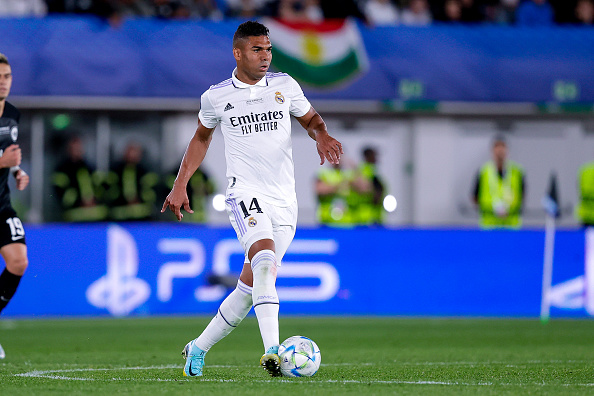 Casemiro has been a key player for Real Madrid over the last few years. The 30-year-old helped the Spanish side win the Champions League five times and three La Liga titles. He is a highly experienced international, who has played 63 times for Brazil.

Rooney believes that the player will improve Erik ten Hag's midfield, but has questioned the move.

The Man United legend also doubts whether Casemiro, who turned 30 in February, can be considered a long-term signing. 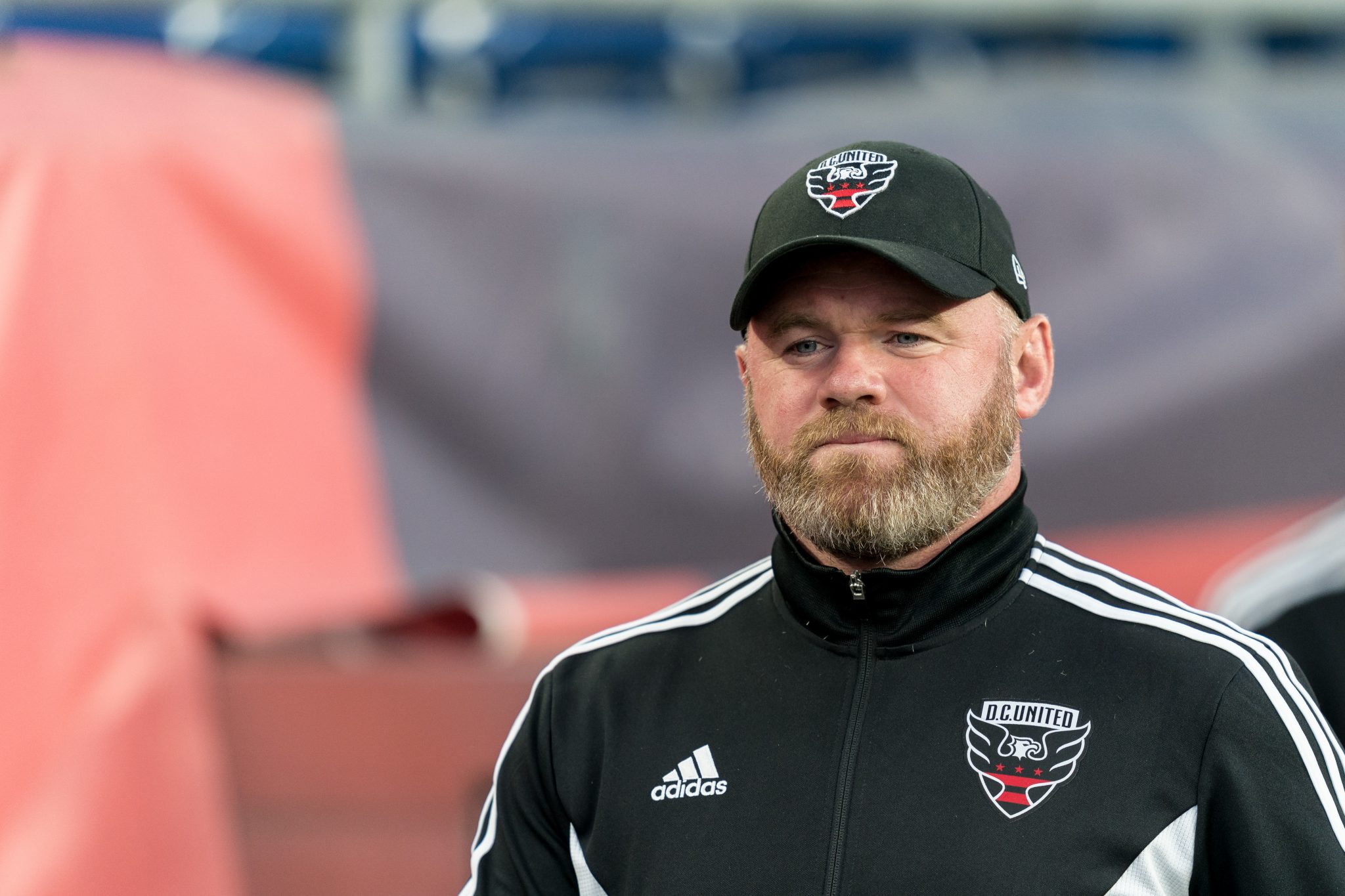 END_OF_DOCUMENT_TOKEN_TO_BE_REPLACED

"I've played against him and he’ll bring a bit of character, a bit of work rate, but is he exactly what United need? I’m not sure.

"This goes back to the need to look to the future. Ideally, they should be signing players in their early to mid-twenties, and Casemiro is similar to Christian Eriksen — someone who has been a good player, but are they going to help the club move forward?"

Rooney also spoke about Frenkie de Jong, who has been Man United's primary transfer target all summer. The Dutch midfielder, however, appears to have no interest in playing for the club. 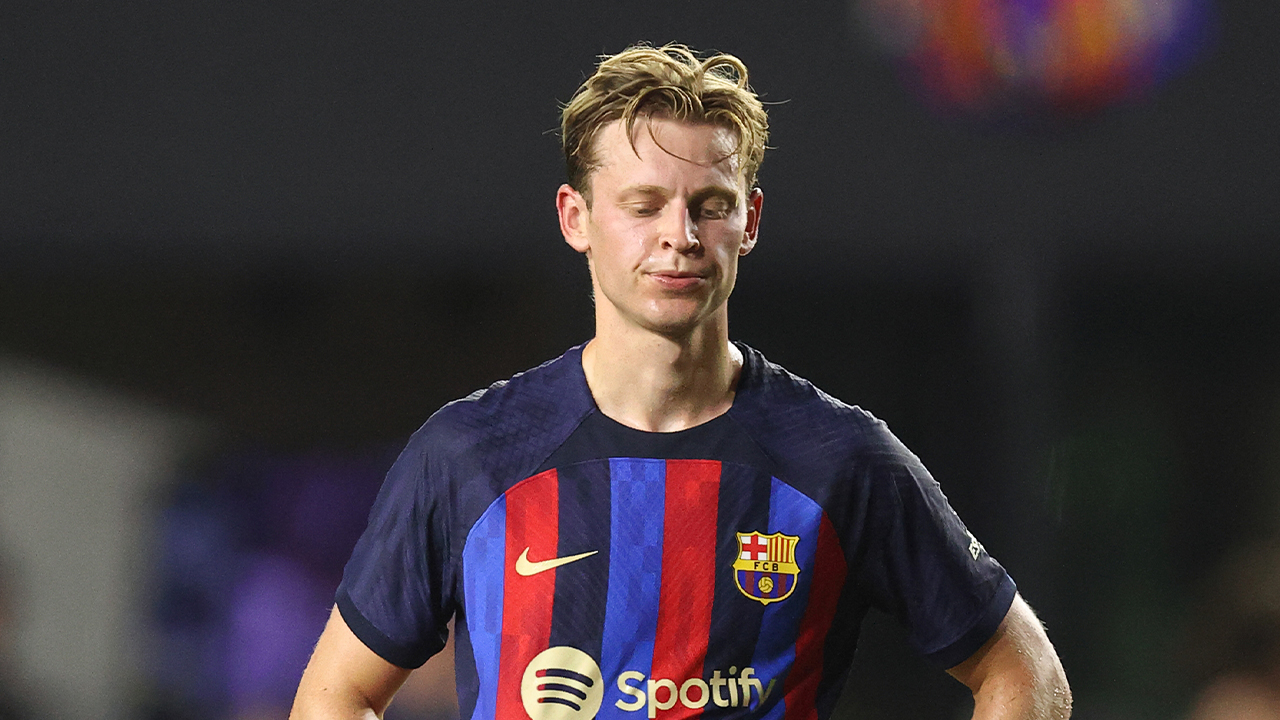 Rooney: Casemiro is a 'reactive' signing for Man United.

Rooney believes that Man United reacted to missing out on the Barcelona midfielder by moving for Casemiro, who was available for transfer after Real Madrid signed Aurélien Tchouaméni.

The DC United manager questioned if Casemiro was even identified as a potential transfer by Ten Hag, as he doesn't appear to fit the profile of player that the Dutch coach was looking for. 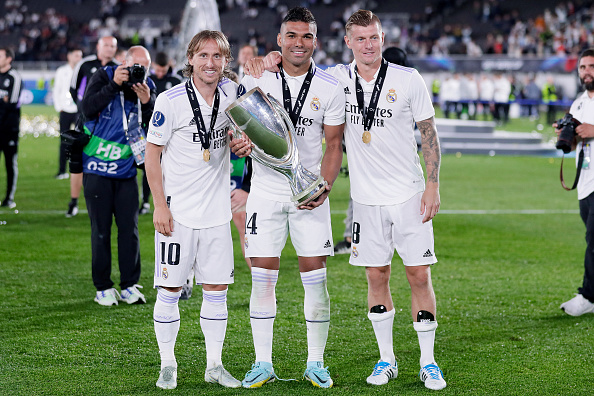 "The Casemiro deal seems to have come from nowhere, and looks a reactive signing — I’d be surprised if he was a player identified as a priority to bring in when Ten Hag arrived.

"It looks like, having been unable to sign De Jong, United just reacted to Casemiro being available."