Erik ten Hag is the favourite to become Manchester United's next manager and is reportedly seeking 'assurances' about several aspects of the job before accepting the club's offer. The Ajax manager wants to 'refresh' Man United's squad and add younger players with 'speed, energy and a commitment to pressing.'

According to The Sunday Times, the 52-year-old will reject their offer if the club's hierarchy doesn't convince him that they will back him, with RB Leipzig waiting if he turns down United.

END_OF_DOCUMENT_TOKEN_TO_BE_REPLACED

Ten Hag should save himself time and effort. He should reject United's offer and refuse to entertain their empty promises. Ten Hag is asking Man United to operate as a coherent, elite football club, but all evidence suggests that this is not the reality at Old Trafford. 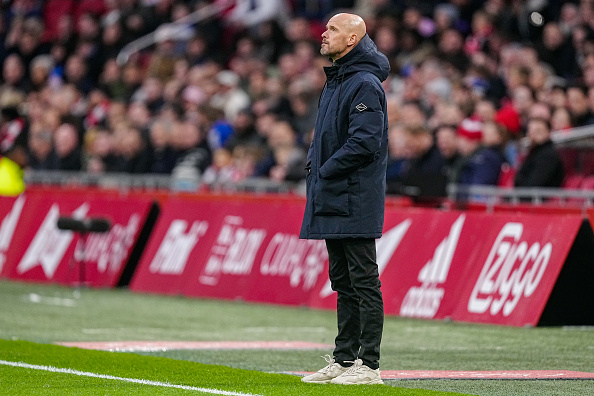 Man United's 'assurances' not worth anything to Ten Hag.

Firstly, and most importantly, Ten Hag will unlikely be able to rebuild the squad to the level required as Man United have proven incapable of selling unwanted players. They can promise to reshape the squad in his vision, but such a promise appears meaningless. The Dutchman just needs to look at their record in the market.

END_OF_DOCUMENT_TOKEN_TO_BE_REPLACED

Man United's net spend on transfers since 2012 is just over €1b. Liverpool's net spend has been €347m. Man United have been unable to sell many of their unwanted players. Liverpool have built a world-class squad funded by the sale of fringe players. Chelsea, meanwhile, have received over €1b in transfer fees since the 2011/12 season. (All statistics via Transfermarkt).

Yet, we don't even have to compare Man United to Liverpool or Chelsea for their failures to be emphasised. Since the 2013/14 season, Man United have recouped €403m in transfer fees. Everton are not exactly considered to be the best-run club in the division, but even the Toffees have been better at selling players in this period, receiving €413m in transfer fees.

No team who have competed in the Premier League since the 2011/12 season have had fewer player exits than Man United (174). 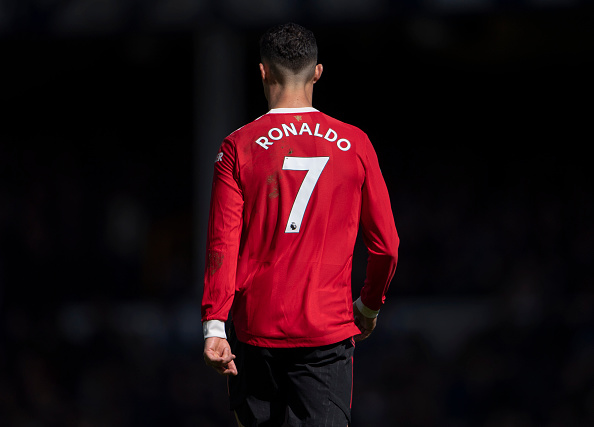 END_OF_DOCUMENT_TOKEN_TO_BE_REPLACED

How is this possible? How can Man United, with a squad full of world-famous players, struggle to sell them? Daniel James, bought for £15m in 2019 and sold for £25m two years later, is one of the only players signed in the post-Alex Ferguson era that United have made a profit on. Daley Blind, signed in 2015 for €12m and sold for €18m four years later, is another.

The Red Devils have been unable to perform one of the key functions of a football club - selling unwanted players. This, coupled with a poor record in buying players, is a disastrous combination.

How after their worst season since the 1970s will Man United now be able to sell unwanted players? What evidence can they offer to convince Ten Hag that they are a coherent and proactive operation? Unless the Glazers are prepared to write off most of their current squad, he will have to work with the players already at the club.

Even if United's hierarchy agrees to reshape the squad, it will be an empty promise. United scouted 83 right backs before paying £50m for Aaron Wan-Bissaka. They hired Ralf Rangnick to be a consultant but have not consulted him on who should be the club's next manager. How is this low-IQ football club going to suddenly generate transfer fees for underperforming players? 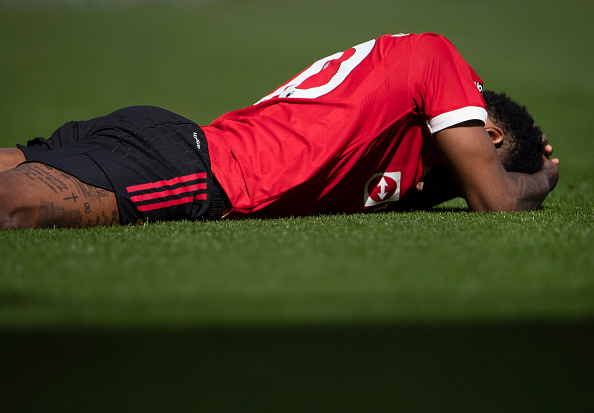 So, if Man United's hierarchy can't meet Ten Hag's first demand, where does this leave his second request? The Dutchman wants to build a hard-pressing team featuring young players. Where does 37-year-old Cristiano Ronaldo fit into that plan? Man United recently extended Bruno Fernandes' contract until 2026. But does he suit Ten Hag's style of play? Is he prepared to press much as he complains?

And what about Anthony Martial? The French forward has endured an unsuccessful loan spell with Sevilla and will return to Old Trafford in the summer. There won't be many clubs interested in signing him on a permanent deal, and he is under contract until 2024.

Is Marcus Rashford committed to playing the pressing football that Ten Hag wants? His statistics suggest not. And then there is Harry Maguire. Ten Hag is not a miracle worker. 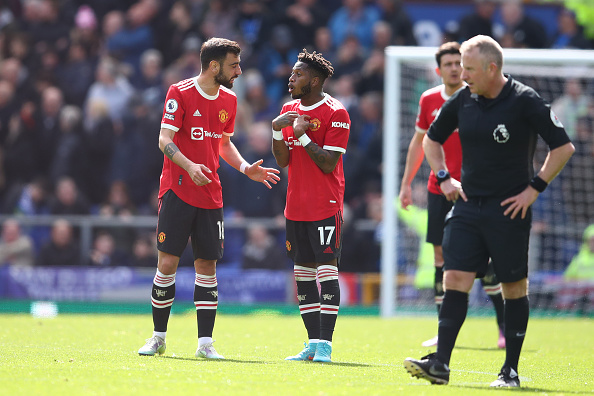 So, if Man United cannot reshape their squad, and the current players are not fit for purpose, why would Ten Hag take the job? The Dutchman has a lofty reputation and is at a crossroads in his career. Why jeopardise this to take over at a club where he is set up to fail?

If Ten Hag could bring Edwin van der Sar, Ajax's CEO, and an elite director of football with him to Old Trafford, then the move would make sense. If Man United were to copy the structures at Ajax and Manchester City, it would be a great fit.

Man City did not have world-class football expertise, so they imported it from Barcelona. Ferran Soriano is the club's CEO and Txiki Begiristain is their director of football. The pair worked together at Barca with Pep Guardiola, who became City's head coach in 2016.

Ten Hag would be an excellent appointment within a similar structure. But, in Man United's current guise, the Dutch coach wouldn't stand a chance.

Rangnick tells BT: “I don’t think that manager talk should be an excuse to anybody. We are Man United, we should not be distracted by that”. 🔴 #MUFC

“There will be a new manager and if that is being announced now or in 10, 14 days it should have no effect to a game like today”. pic.twitter.com/S9aYURIjLp

Man United set up for Ten Hag to fail.

Compare the set-ups at Ajax and Man City to Man United. According to several reports, United's search for a new manager has been undertaken by John Murtough, their 'Football Director' and Darren Fletcher, the former United midfielder turned 'Technical Director' who sits on the bench during games.

Murtough worked for the club when Ole Gunner Solskjaer was appointed and the club spent over £130m on Maguire and Wan-Bissaka. Fletcher may end up being a world-class 'Technical Director' but at this point in his career, he doesn't appear to have any qualifications for the job beyond being a former United player.

As Roy Keane said in November, it looks like it's 'jobs for the boys' at Old Trafford. 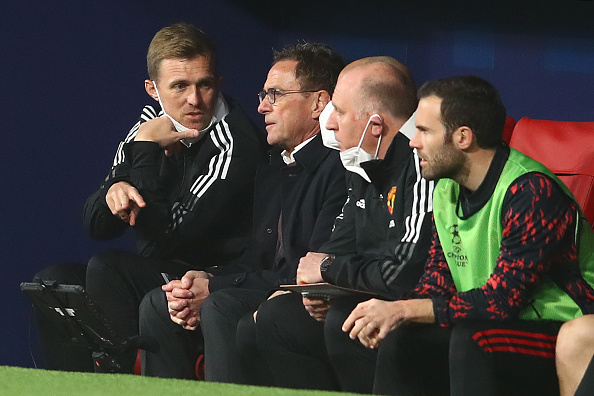 It appears to be easier for the Glazers to hire a popular former player to act as a human shield for their failures rather than appoint the best in class.

And the same will happen to Ten Hag if he takes the job with the club in its current condition. Like David Moyes, Louis van Gaal, Jose Mourinho, Solskjaer and Rangnick, he will be the fall guy for the club's absentee owners.

Ten Hag should reject United's offer, because, as evidence suggests, the assurances he seeks are unlikely to be met. He will be set up to fail at Old Trafford.