"He just doesn’t beat anyone."

The Red Devils signed Antony from Ajax in a transfer worth €95m (£82m) but he has experienced a mixed start to life at Old Trafford.

The Brazil international has scored three goals in 11 Premier League games this season so far, but played poorly in the Red Devils' 3-2 defeat to Arsenal on Sunday afternoon.

Antony was criticised by the two Man United legends following the match. 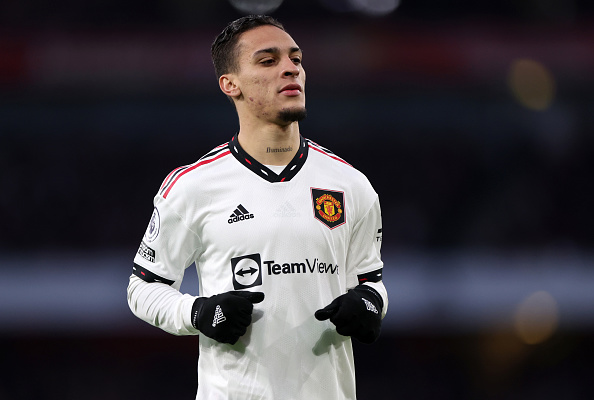 END_OF_DOCUMENT_TOKEN_TO_BE_REPLACED

Ferdinand questioned why Antony struggled to dribble past opponents against the Gunners and compared this to his performances for Ajax.

The winger, 22, attempted five dribbles against Arsenal but was unsuccessful with every attempt.

"He just doesn’t beat anyone," Ferdinand said about Antony on his Vibe with FIVE show.

"I’m sitting there thinking, 'Was that always the way?' I’ve seen clips of him when he was at Ajax and he was somebody who used to beat people."

END_OF_DOCUMENT_TOKEN_TO_BE_REPLACED

Ferdinand also said he was surprised by Antony's performance, claiming that the winger doesn't appear to have sufficient 'power' in his legs to run past opponents.

"I saw Thomas Partey, who I wouldn’t put down as a sprinter, absolutely burst past him," the former United defender said.

"I’m thinking, 'Woah, he (Antony) hasn’t got much power in them legs!' 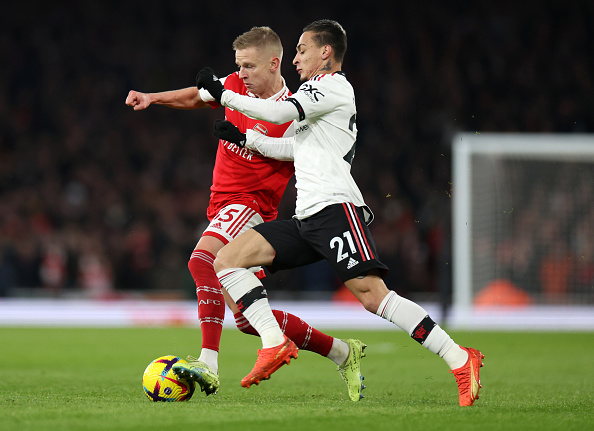 The former Man United captain said he expects better performances from the winger given his price tag, but also conceded that he may need more time to adjust to English football.

"I wish they had better quality up front in the final third," Neville said about Ten Hag's team on his podcast.

"Obviously, (Jadon) Sancho's not out there and you would expect that Manchester United would have better options from the bench, but they haven't at this moment in time." 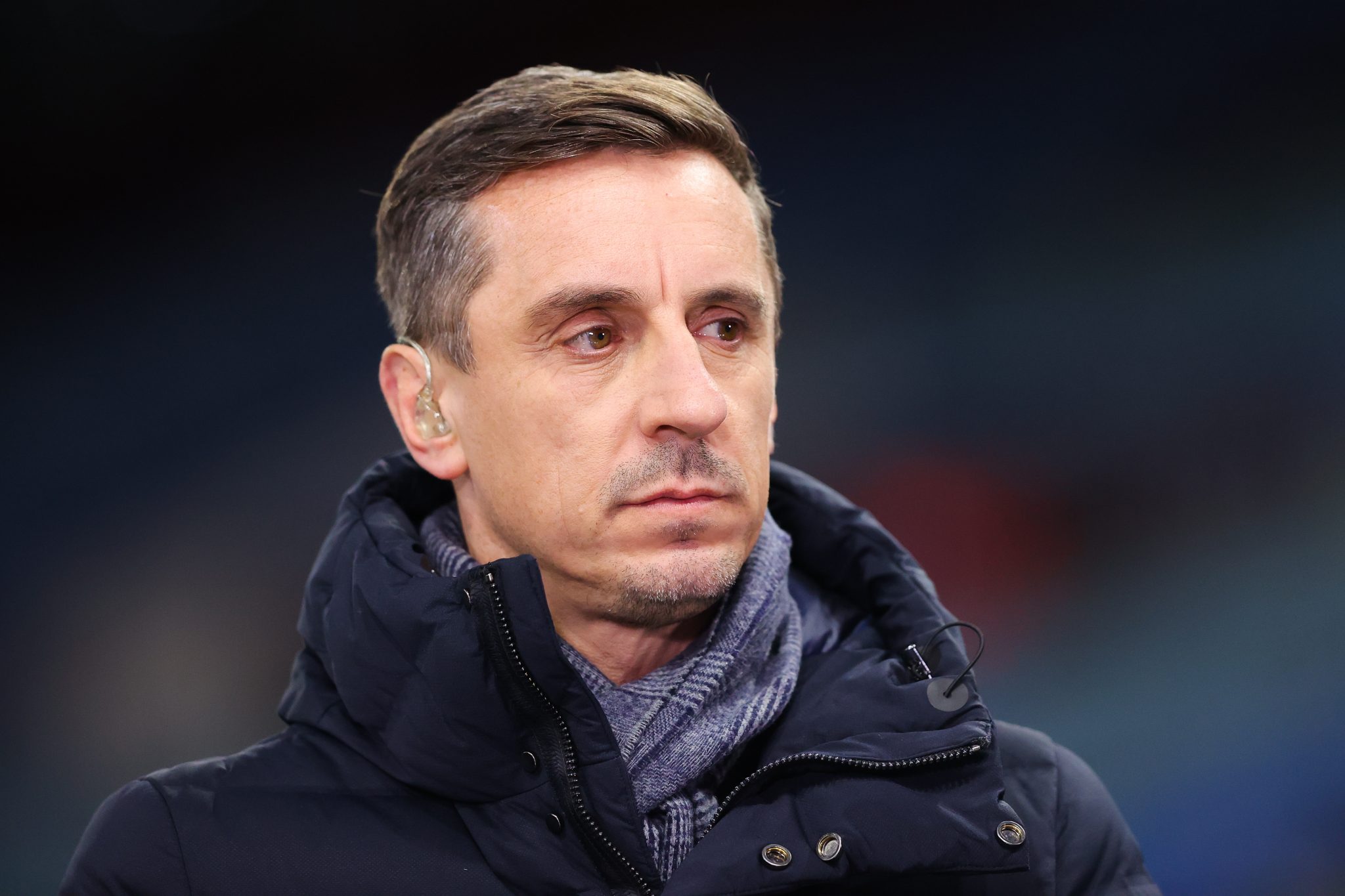 Neville said it was a 'disappointment' that Ten Hag substituted Antony with the game in the balance, but had no choice as the player had not performed well enough.

"It's just not quite happening for him at this moment in time," the Sky Sports pundit said.

"He's got a bit of work to do. He's got obviously some growth to go through and obviously he's newer to England than the other two are, but there are little complaints at this moment in time."


popular
Ireland vs Wales: All the big talking points, moments and player ratings
Conor McGregor offers solution to Croke Park fiasco that should suit all parties
Conor McGregor hit by car ‘at full speed’ while cycling
Everton release brutal 59-word statement to confirm Anthony Gordon departure
Ireland team to play Wales: Andy Farrell's XV, the big calls and bold cuts
Allianz National League Round 2: All the action and talking points
Owen Farrell praises Johnny Sexton in revealing interview ahead of Six Nations
You may also like
1 day ago
Roy Keane reminds everyone of his feelings towards Newcastle United ahead of cup final against Man United
2 days ago
Even Roy Keane felt Michael Dawson went too far with his remark to Tom Heaton
2 days ago
Roy Keane says Man United's improvement is down to "energy sappers" leaving
2 days ago
Jaden Sancho can't hide his smile as Old Trafford give heartwarming reception
3 days ago
The four players offered to Man United before they decided on Marcel Sabitzer
3 days ago
Harry Maguire rejects offer from Inter Milan to fight for Man United place
Next Page