Both clubs are in the market for a new goalkeeper.

The Red Devils are searching to sign a new goalkeeper to act as competition for David de Gea, and potentially be the goalkeeper's long-term successor.

END_OF_DOCUMENT_TOKEN_TO_BE_REPLACED

De Gea's current deal with Man United will expire in the summer and the Spanish international is in talks over a new deal. The former Atletico Madrid goalkeeper earns a reported €400,000 a week on his current contract but is expected to sign a new deal on reduced terms. 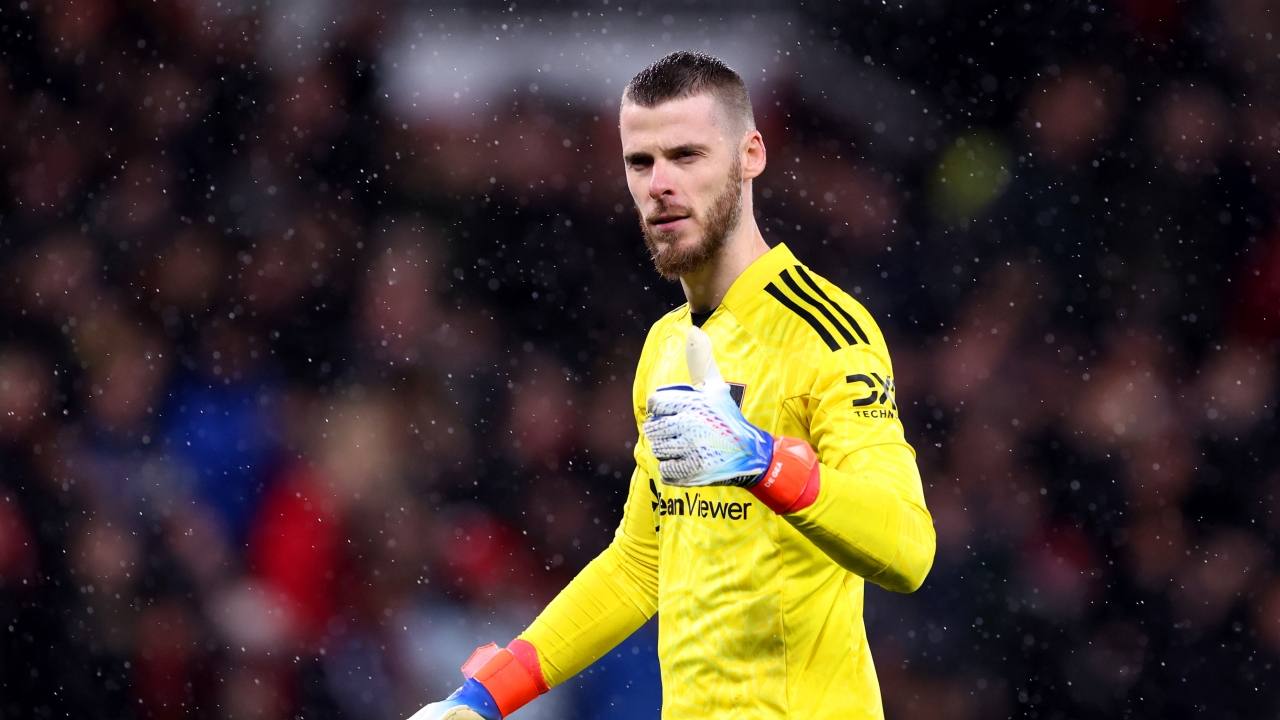 De Gea joined Man United from Atletico in 2011 and has made over 500 appearances for the Red Devils. He was named the club's player of the year four times.

De Gea, 32, remains an excellent shot-stopper but there have been questions about his distribution and suitability for Erik ten Hag's system. As such, Man United are exploring their options for the goalkeeper position.

END_OF_DOCUMENT_TOKEN_TO_BE_REPLACED

De Gea could face competition from Raya if he remains at Old Trafford, with the Brentford 'keeper on United's radar, according to The Telegraph.

Raya has 18 months left on his contract with The Bees and is not expected to sign a new contract. The club may need to sell him this summer or risk losing him on a free transfer.

The 27-year-old is excellent at playing out from the back and has caught the eye of several clubs. 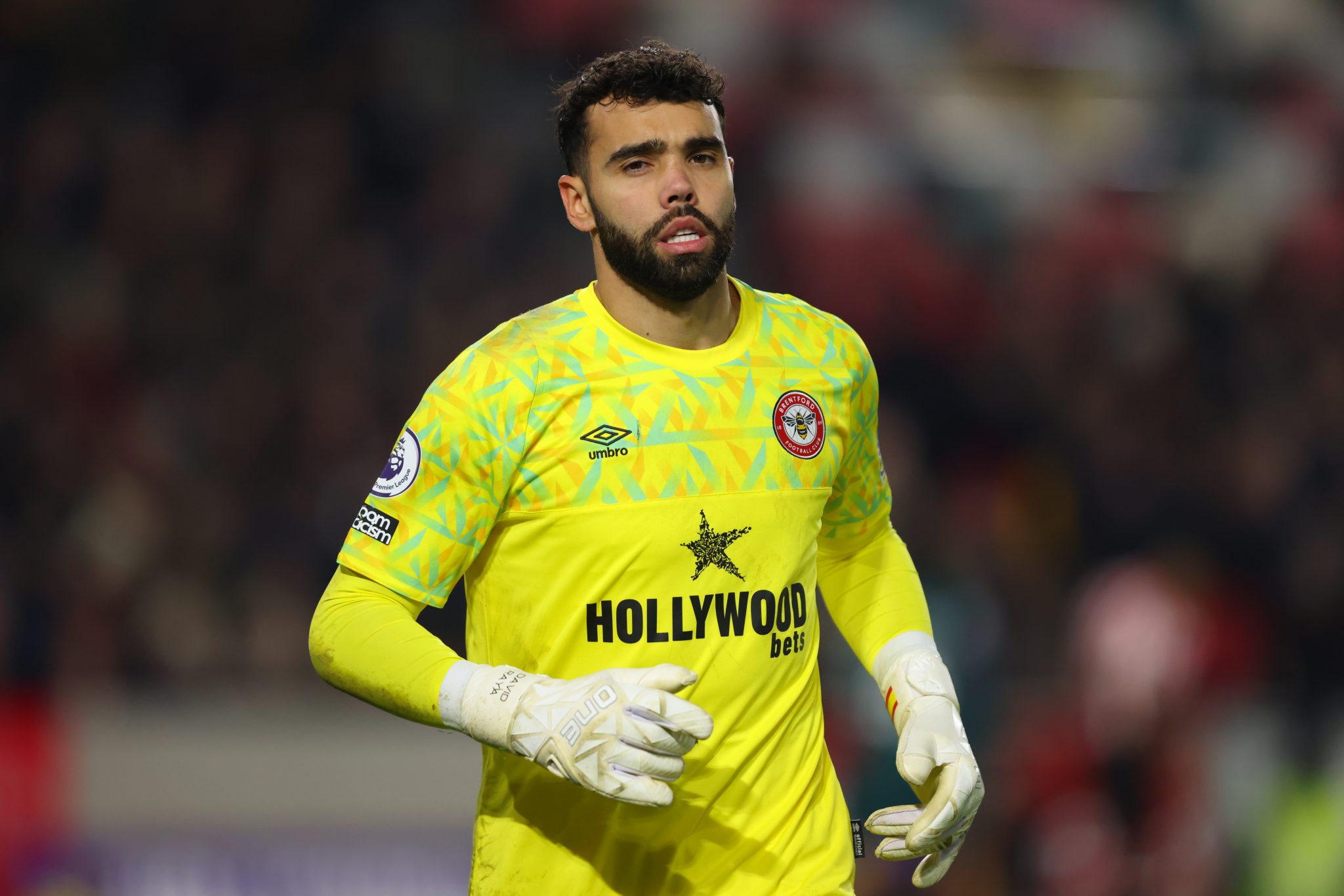 END_OF_DOCUMENT_TOKEN_TO_BE_REPLACED

Chelsea are also reportedly interested in the Spanish goalkeeper, who has made 45 appearances in the Premier League for Brentford.

The Blues have gone on a transfer spending spree since Todd Boehly bought the club last summer. They are said to be in the market for an upgrade on Eduard Mendy and Kepa Arrizabalaga.

Tottenham are also searching for a long-term replacement for Hugo Lloris and are understood to be interested in signing Raya.

The Brentford goalkeeper was included in Spain's squad for the World Cup in Qatar and has won two caps for the country.


popular
Sean Dyche set to be named Everton manager after Marcelo Bielsa talks break down
Roy Keane flatly rejects longstanding perception of ex-Man United midfielder Paul Ince
Allianz National Football League Round 1: All the action and talking points
Conor McGregor hit by car ‘at full speed’ while cycling
Roy Keane leaves ITV pundits in stitches after Pep Guardiola's pre-match interview
Study shows rugby positions you are most/least likely to be injured playing
Quiz: Identify these 15 football clubs that are not named after a place
You may also like
4 days ago
Troy Deeney says Harry Maguire's agent contacted him after comments about the player
4 days ago
Cristiano Ronaldo told Jorge Mendes they were 'done' if he failed to find big transfer
4 days ago
Quiz: Name the Argentina players to have scored for Man United in the Premier League
5 days ago
Roy Keane gives his verdict on Mikel Arteta's touchline behaviour
5 days ago
Arsenal fans arrested in Uganda for celebrating Man United win
5 days ago
Roy Keane's threat to Cesc Fabregas about 'pizza incident' has panel in stitches
Next Page