Manchester United may make a transfer offer for Harry Kane in the summer if the striker doesn't sign a new contract with Tottenham Hotspur, according to reports.

The Red Devils are short of options up front after Cristiano Ronaldo's exit and are attempting to sign the Netherlands forward Wout Weghorst on loan until the end of the season.

END_OF_DOCUMENT_TOKEN_TO_BE_REPLACED

Man United, however, don't view the Burnley striker, currently on loan with Besiktas, as a long-term option for Erik ten Hag's team.

As such, they are searching for a new elite-level centre-forward, and have reportedly compiled a three-player shortlist of targets, which includes Kane. 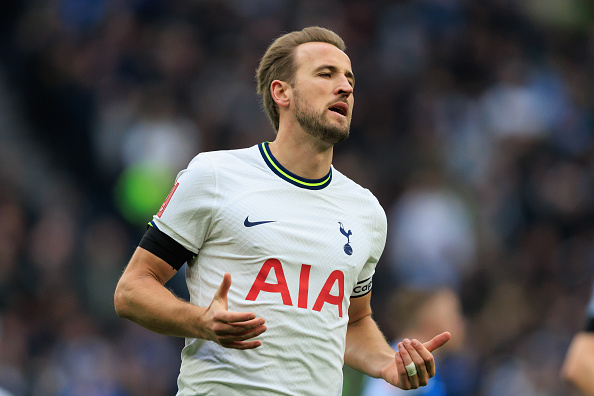 END_OF_DOCUMENT_TOKEN_TO_BE_REPLACED

Man United have drawn up a shortlist of long-term targets for the centre-forward position, according to ESPN. The three-man list reportedly includes Kane, Victor Osimhen and Benjamin Sesko.

United are said to be monitoring Kane's contract situation. The England captain could be in the final 12 months of his current deal in the summer, and if he doesn't sign a new contract, the Red Devils would be ready to make a move.

Man United reportedly believe that they would be the 'most attractive' option for the 29-year-old.

Manchester City have Erling Haaland and Julian Alvarez and are unlikely to make an offer for Kane at the end of the season. Liverpool, meanwhile, signed Darwin Nunez last summer. 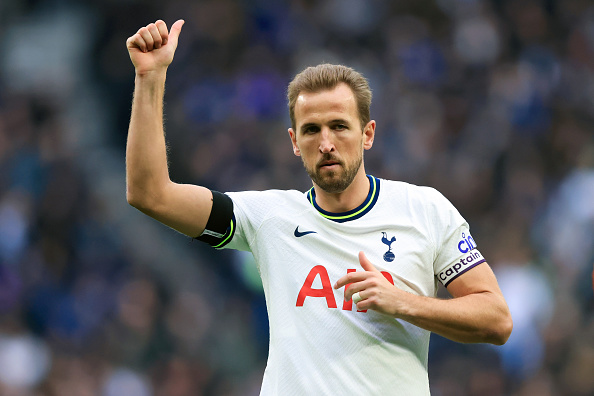 END_OF_DOCUMENT_TOKEN_TO_BE_REPLACED

Bayern Munich have also been linked with a move for Kane, but the England captain may prefer to remain in the Premier League. United's chances of signing Kane will be boosted if they qualify for the Champions League ahead of Tottenham. Kane has scored 265 goals in 412 games for Spurs.

Meanwhile, Man United are also said to be keeping tabs on Napoli striker Victor Osimhen. The 24-year-old has scored 11 goals for the Serie A side this season.

The FC Salzburg star, 19, has agreed to join Red Bull's sister club RB Leipzig at the end of the season for £20m. Yet, Man United may be still able to sign him if they were to buy Leipzig out of the transfer deal.

What a FINISH that is 😍 pic.twitter.com/LtK716lYph