Ferguson probably never got a response like that before.

Trent Alexander-Arnold is the darling of Liverpool, and although Manchester United fans wouldn't want to admit it, even Sir Alex Ferguson was able to see the talent that he possesses.

A proper home grown hero, Trent is the local lad on the team who the fans have a special connection with, who they can relate to and will always back, even when he comes under heavy scrutiny as he often does.

END_OF_DOCUMENT_TOKEN_TO_BE_REPLACED

Jurgen Klopp's trust in the young defender has paid dividends as the right back has changed the way people think about playing his position, and at just 24 years old has won everything he can win at the club, including the Premier League and European Cup. 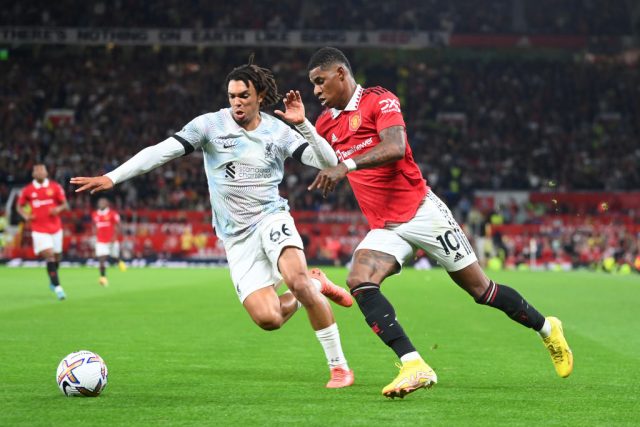 More than that, he currently sits third in the list of most assists by a defender in the Premier League with 45 to his name, just nine behind the leader, who also happens to be his teammate, Andy Robertson - who boasts 54.

In the brilliant book Red on Red which delves into the history of United and Liverpool's fierce rivalry, it is revealed that Sir Alex Ferguson once tried to sign the Liverpool hero.

END_OF_DOCUMENT_TOKEN_TO_BE_REPLACED

Ferguson is of course the most successful manager in Premier League history, and even though he publicly stated that his main goal in football was to "knock Liverpool off their perch", the Scotland native could still appreciate talent when he saw it. 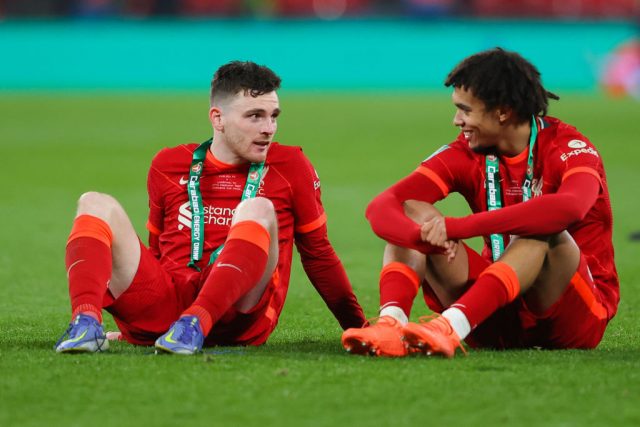 In an extract from Phil McNulty and Jim White's wonderfully written book, the story behind the potential switch from Anfield to Old Trafford is explained.

In 2011 he tried to use family ties to bring a young full-back he had seen playing for a Liverpool Academy side to Old Trafford.

When he discovered Trent Alexander-Arnold's uncle was John Alexander, United's then club secretary, he moved swiftly into action, offering the boy the chance to switch 35 miles up the M62. 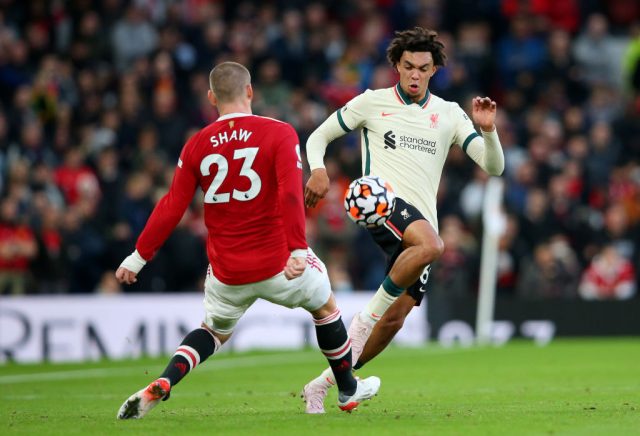 END_OF_DOCUMENT_TOKEN_TO_BE_REPLACED

But the young Trent was a passionate Liverpool fan and had been brought in Merseyside on the great divide. A fact he would demonstrate some years later when he left the field following Liverpool's 5-0 win at Old Trafford in October 2021, gleefully conducting the booing as he walked down the tunnel.

There was no way the player, these days eulogised by an Anfield chant as 'the Scouser in the team', was signing for United.

His response to Ferguson's invitation ten years earlier had been brief: 'My mum doesn't like driving on motorways' was all he said.

Just imagine, if Trent's mother wasn't so averse to driving on motorways then the career of the young Englishman could have been very different indeed.