John Fury, father to world heavyweight champion, Tyson Fury, has confirmed that he and his son are no longer able to fly to America due to their links with Irish crime lord Daniel Kinahan.

In a video posted online addressing YouTuber Jake Paul, Fury Sr let it slip that he and other members of the Fury team are no longer able to fly to the US.

Tyson's brother, Tommy Fury, was due to fight Jake Paul last year but had to pull out due to an injury, and now with talks of the fight being rescheduled, the Fury father posted this clip to explain that the fight can no longer be on US soil. 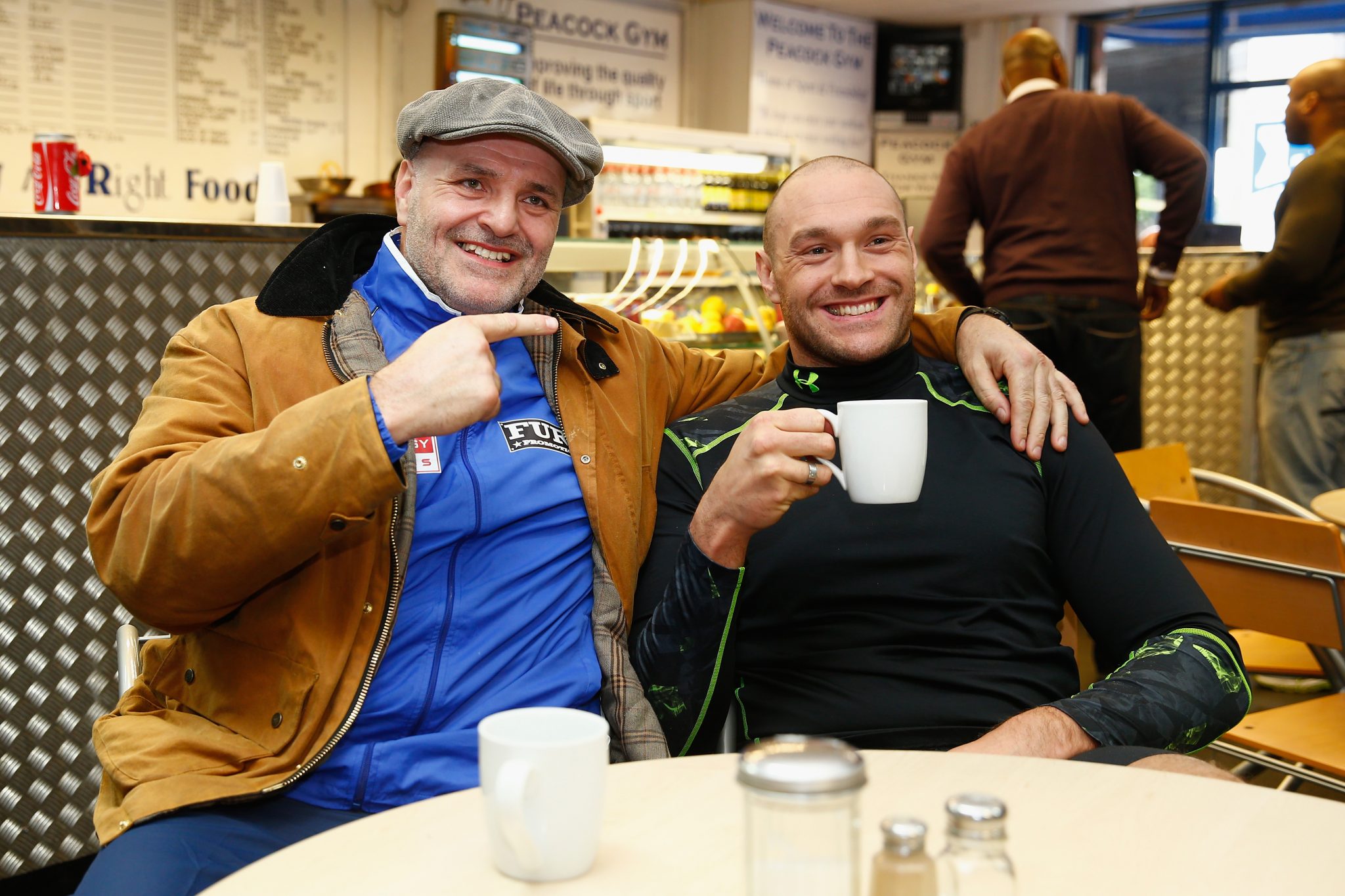 "Tyson can't get over there," explained John Fury.

"You can have the fight on August 6 but it has got to be not in America because all of us at the minute are suspended and banned for life I can't get there at all," Fury Sr said.

"Tyson can't get over there because he has a few issues at the moment that he is trying to sort out. So Tommy has got no team. 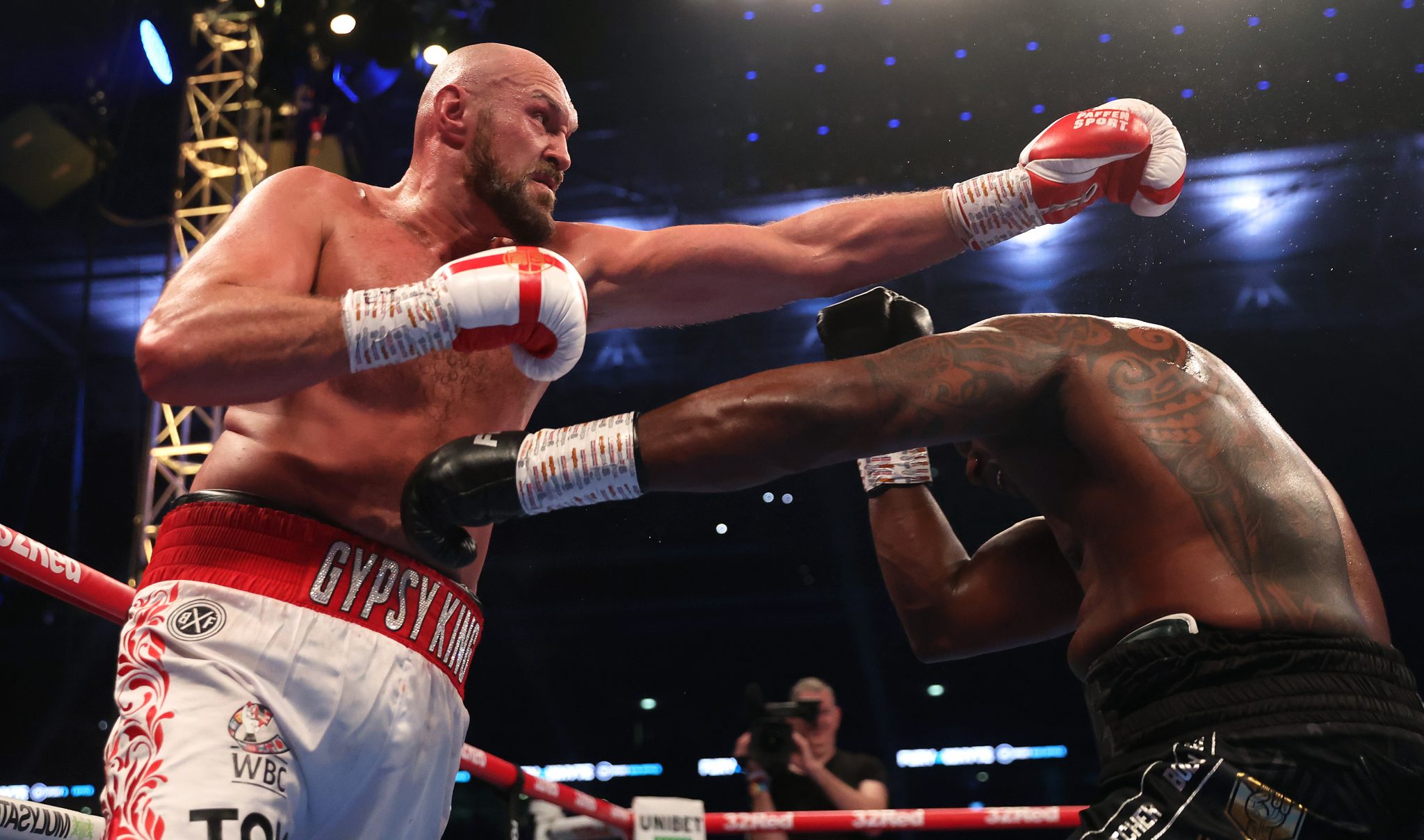 END_OF_DOCUMENT_TOKEN_TO_BE_REPLACED

"Listen if you want to negotiate a different price we will take less money to fight you anywhere else in the world on August 6. If you can't do it there is not a problem we will get you again.

"But this needs to be promoted properly and at the minute it's a poor job. If you are interested that is it. We are fighting people you do what you have got to do, contact us and it is game on."

The current WBC world champion recently announced his retirement after defeating Dillian Whyte in a one-sided affair, but many of the questions asked in the lead up to fight were regarding his links with Kinahan. 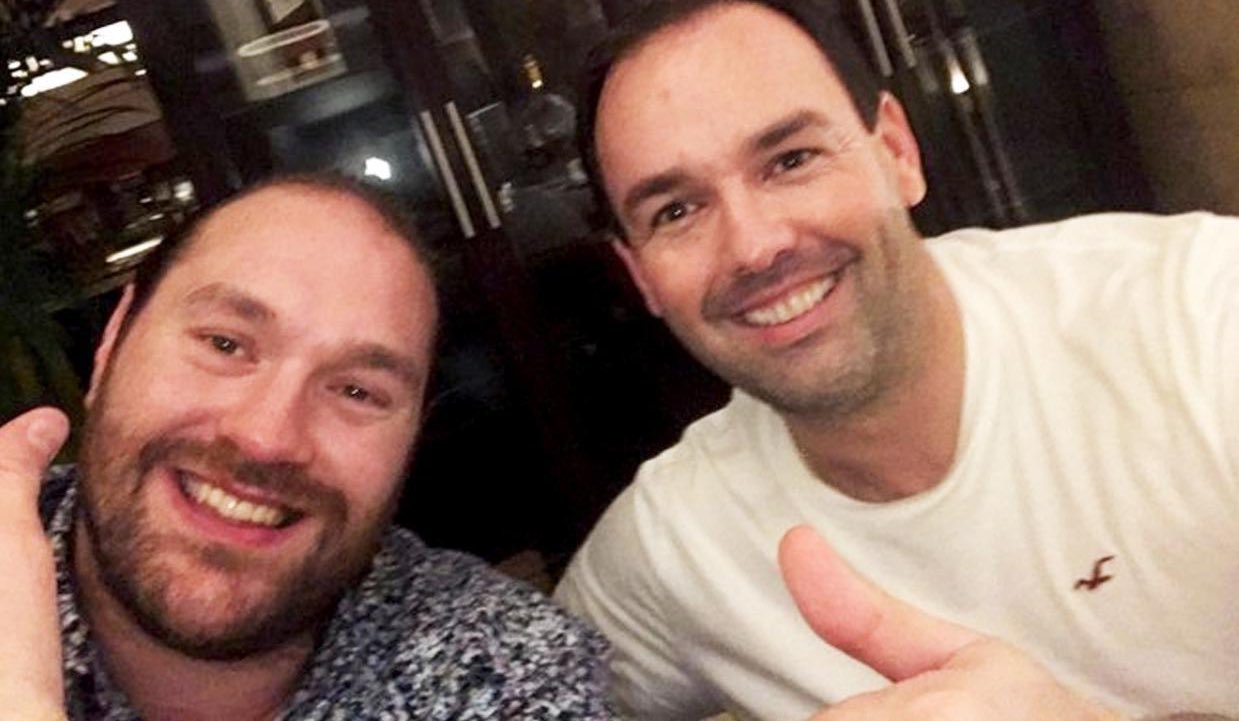 END_OF_DOCUMENT_TOKEN_TO_BE_REPLACED

In the past he claimed to have no relationship with the known gangster, but then posted photos on Instagram of the two together and publicly thanked him for helping him in his negotiations with Anthony Joshua.

However, when the mob boss was sanctioned by the US Treasury in April, the Gypsy King has quickly changed his tone in an attempt to distance himself.

"That's none of my business and I don't interfere with anybody else's business," he said at the time. "But I do know what the media can do. Remember, I was the one witch-hunted a few years back. 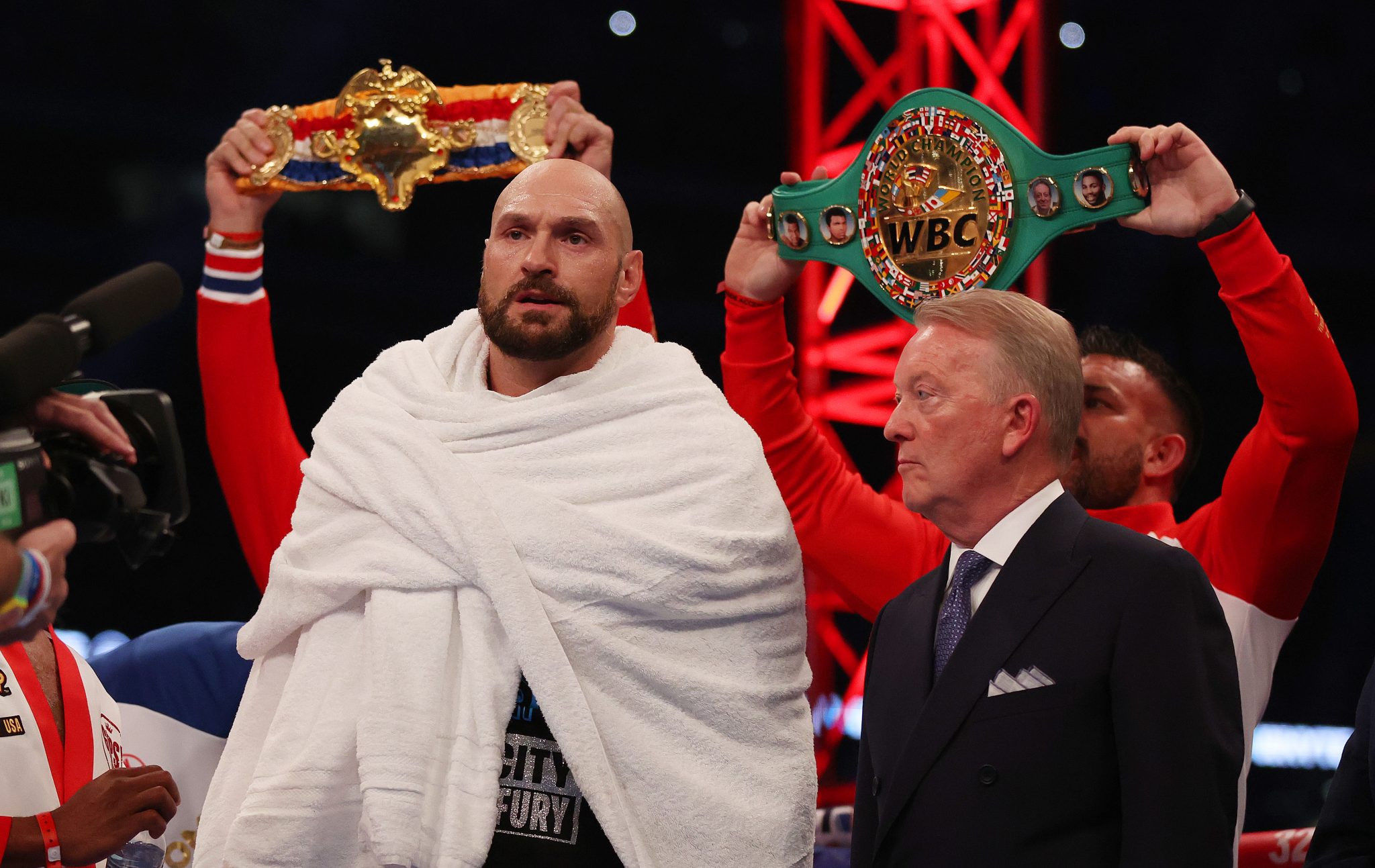 "What a man does in his own business is none of my concern, I am a boxing man, I don’t get involved in anyone’s business at all.

"I don’t care what you’ve done, I’m only concerned in what I do, and I don’t do anything apart from box. End of.”