"This fight is purely about money. They have a week to submit their offers" - Tyson Fury sends ultimatum to Oleksandr Usyk

“It’s not my fault he’s gone and battered AJ, some bodybuilder!"

Tyson Fury has once again came out of retirement according to his social media, and said that he would Oleksandr Usyk, following the Ukranian's victory over Anthony Joshua.

However, in typical Fury fashion, he won't make it easy to happen, and has declared that not only does he need half a billion to do the fight, but that his position only have one week to sort it.

So with this ultimatum and deadline issued today, it looks more and more probably that this fight will not happen after all. 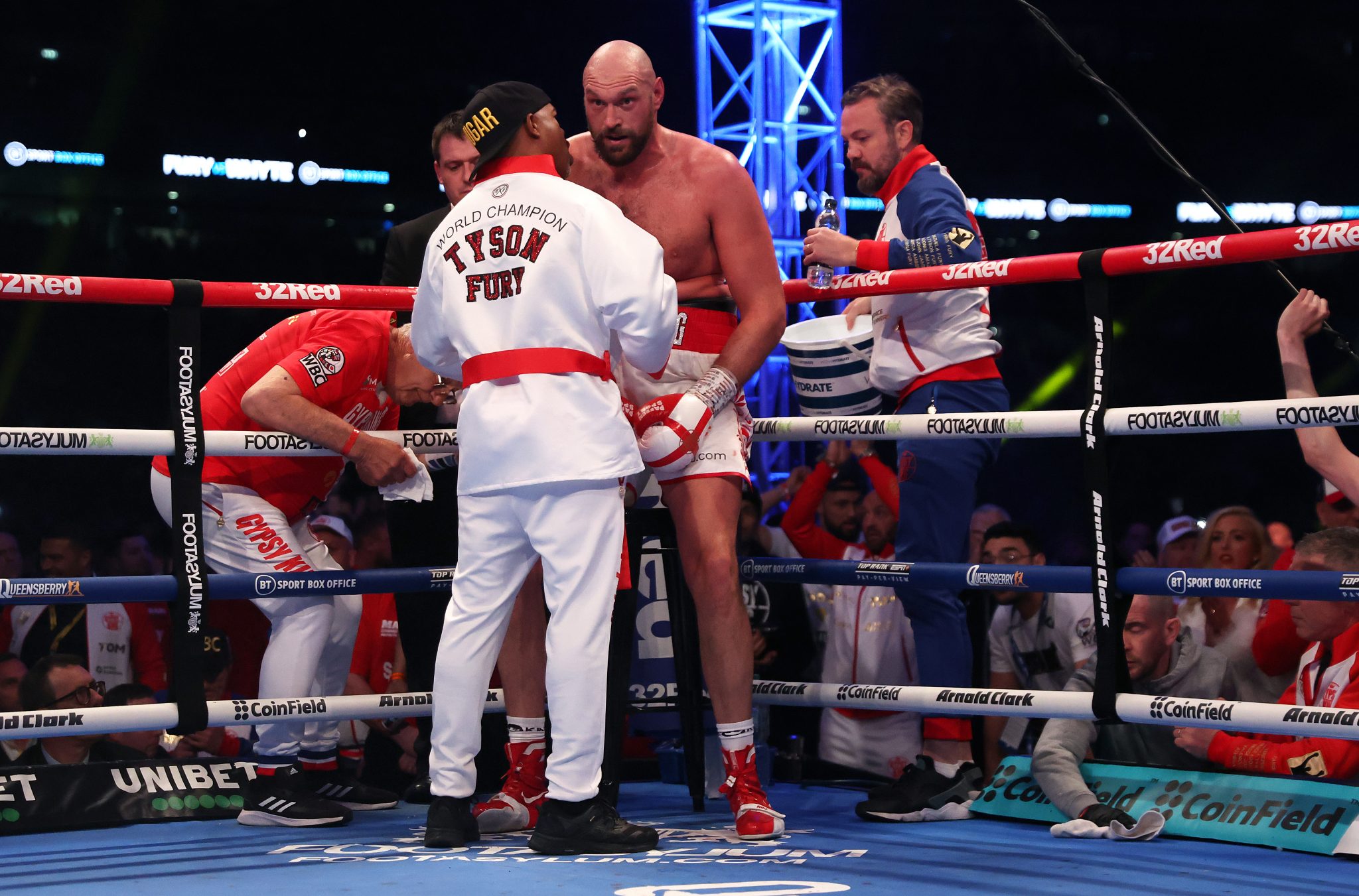 END_OF_DOCUMENT_TOKEN_TO_BE_REPLACED

To give some context, Floyd Mayweather made $400m for his blockbuster fight against Conor McGregor, and the Englishman wants a $100m more than that, so it doesn't seem too possible.

Stranger things have happened though, and in a statement that he released today, the Gypsy King was very clear with his demands. 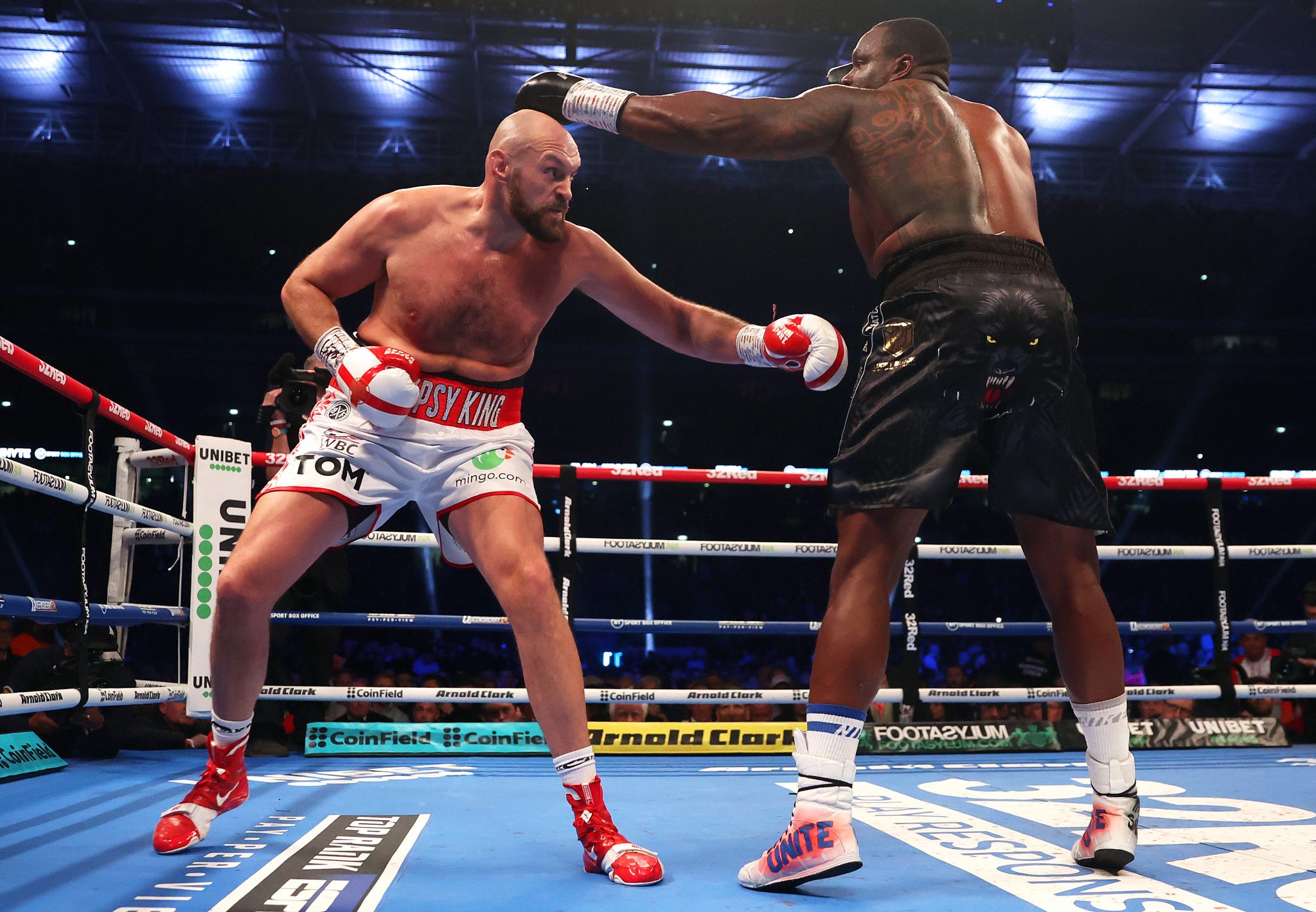 “I’m retired from boxing and I’m very happy doing that. However, I will come back but it has to be for obscene amounts of money.

END_OF_DOCUMENT_TOKEN_TO_BE_REPLACED

“Let’s face it, it’s not Anthony Joshua – which I would’ve done for free in England. It’s some foreigner who nobody really cares about. To fight this unknown quantity and give him an opportunity of legendary status? They have to pay for that.

“They have a week. It’s August 24. They have a week to submit their offers. I want it in writing with proof of funds. This fight is purely about money. 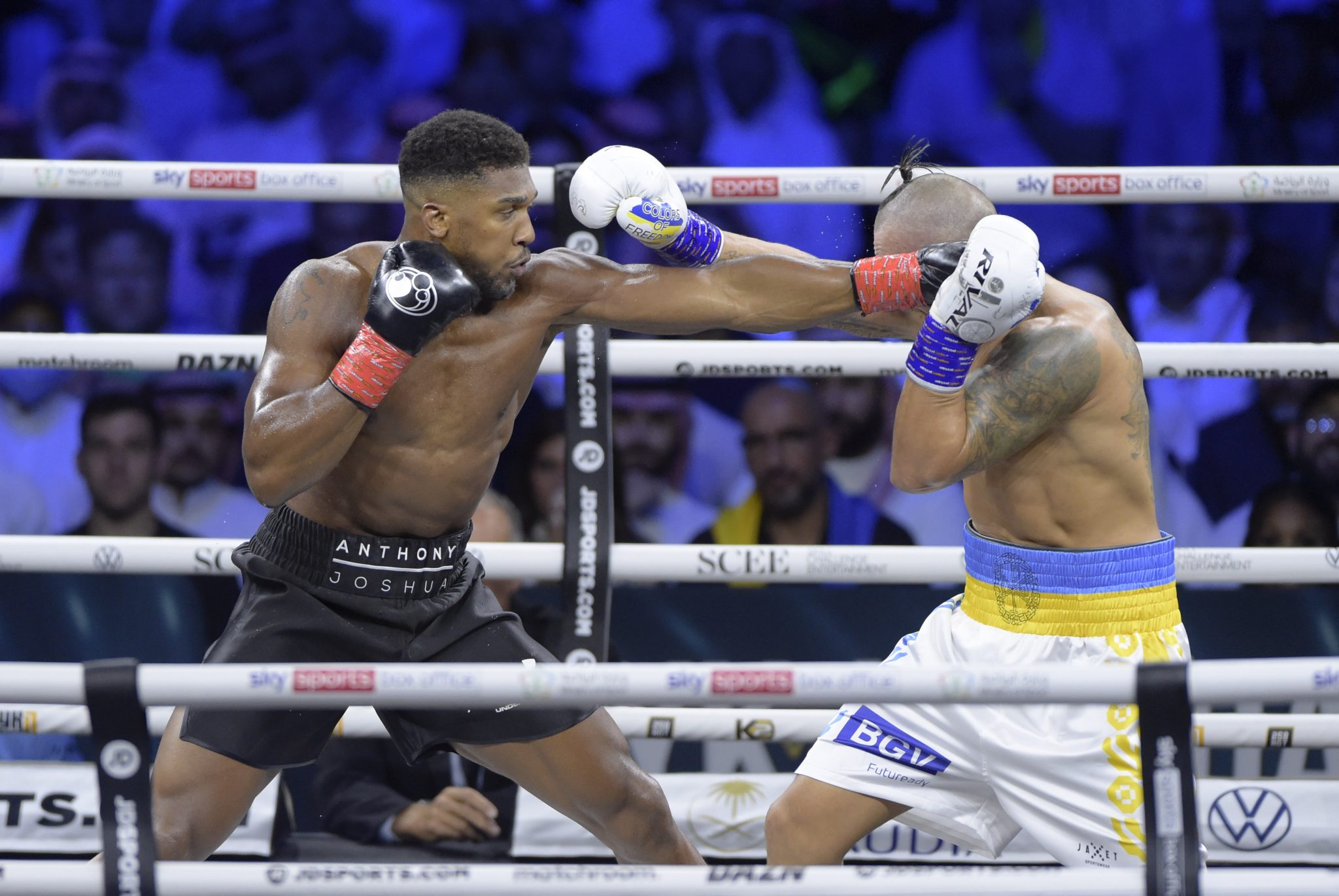 “I know they [Saudi Arabia] have got the money. They’ve offered Tiger Woods $1billion! I have no real interest in Usyk. Some man that nobody can really say his name? A pumped-up middleweight? 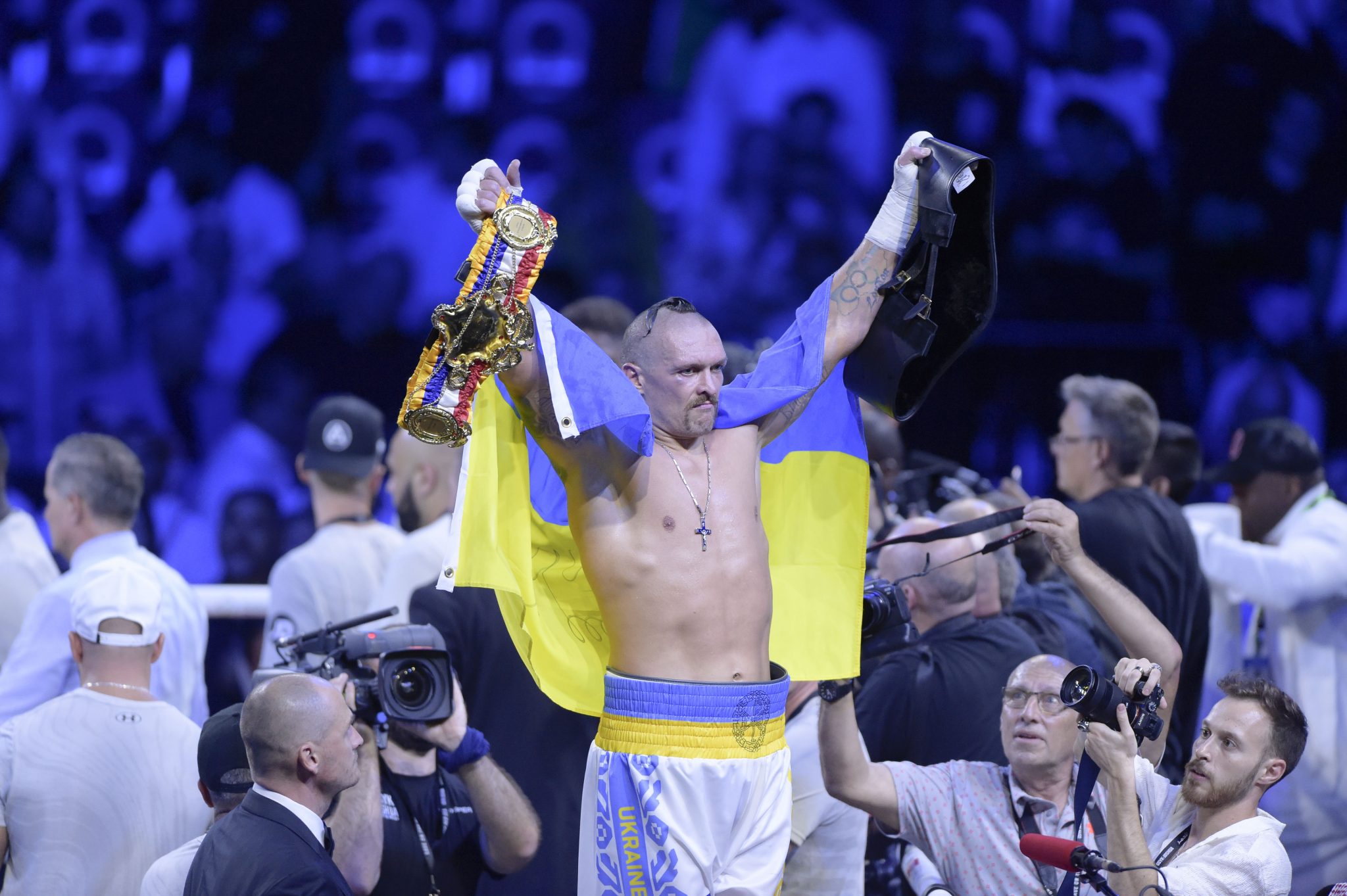 “There has only ever been me. They try to compete, but they get beat. There’s no disrespect to Joshua – but at top-level, world-class boxing, he just can’t cut it.

“I could beat Usyk on a week’s training! Because he’s a middleweight, I’ll put my fists right through him. When Usyk was amateur boxing, sucking his mother’s nipples, I was the British heavyweight champion.

“He was boxing at 75 kilograms as an amateur. 75kg!? This is why I call him a middleweight. I’ve never said it won’t be easy work. All this ‘pound-for-pound legend’ nonsense, I don’t rate him!” 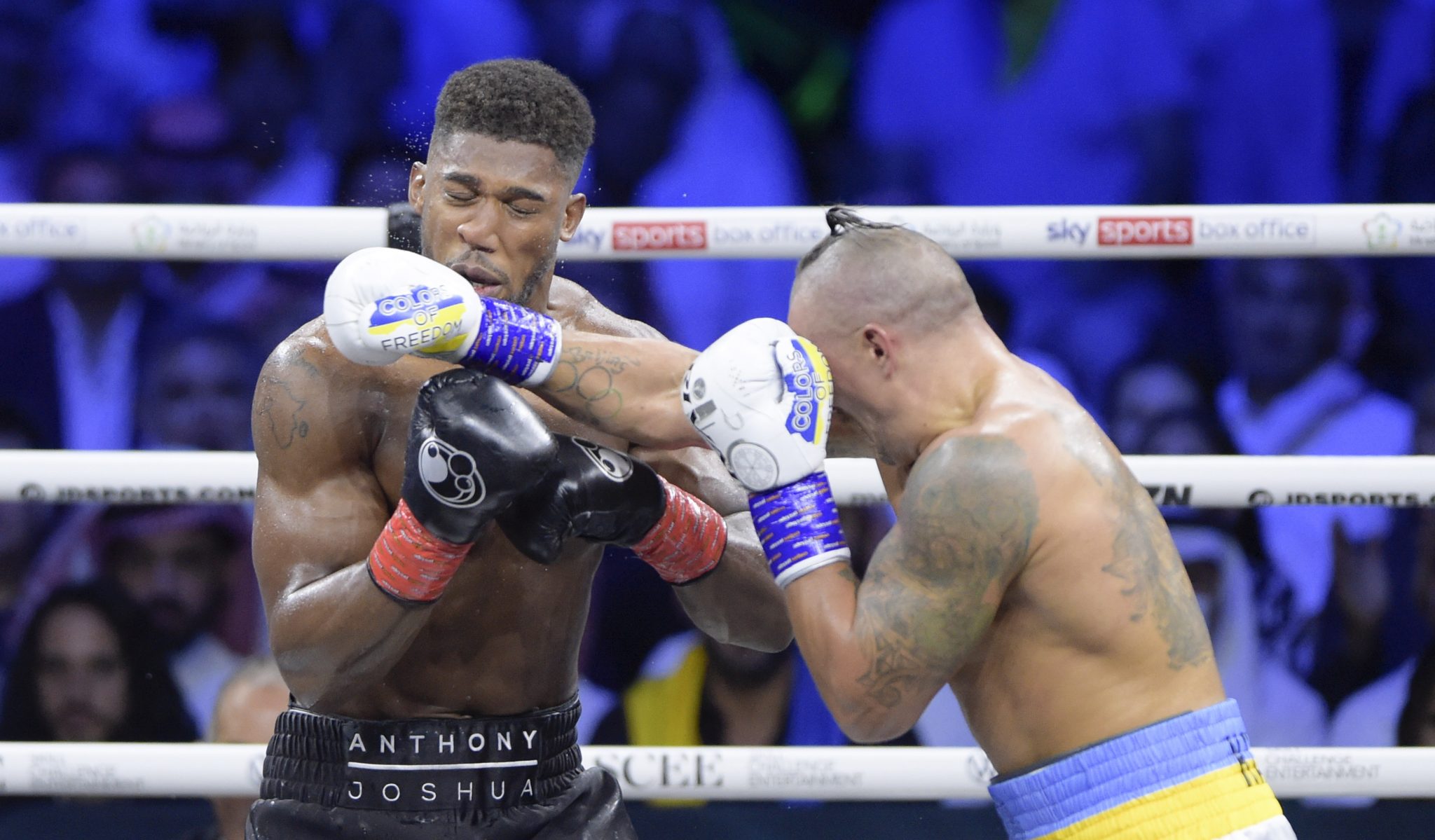 He added: “I don’t respect Usyk. I don’t think he’s a great fighter. I’ve seen more excitement in Morecambe on a Friday night. I didn’t take anything from that fight, Joshua found his level.”

"To all the suitors out there who want to make the fight, I'm going to give you all seven days, till September 1 to come up with the money; if not, thank you very much, it's been a blast and I'm retired," he said.