“I never heard such nonsense in all my life."

Katie Taylor narrowly beat Amanda Serrano in an unbelievable title fight last April that lit up Madison Square Garden and will undoubtedly go down in history as a watershed moment for women's boxing.

No sooner had the bell went and the winner announced, did talk swiftly turn to rematches and running it all over again, something that the fans are only too excited about.

Serrano is managed by YouTube sensation Jake Paul who started his company, MVP, and played an important role in making the first fight as big as it was. 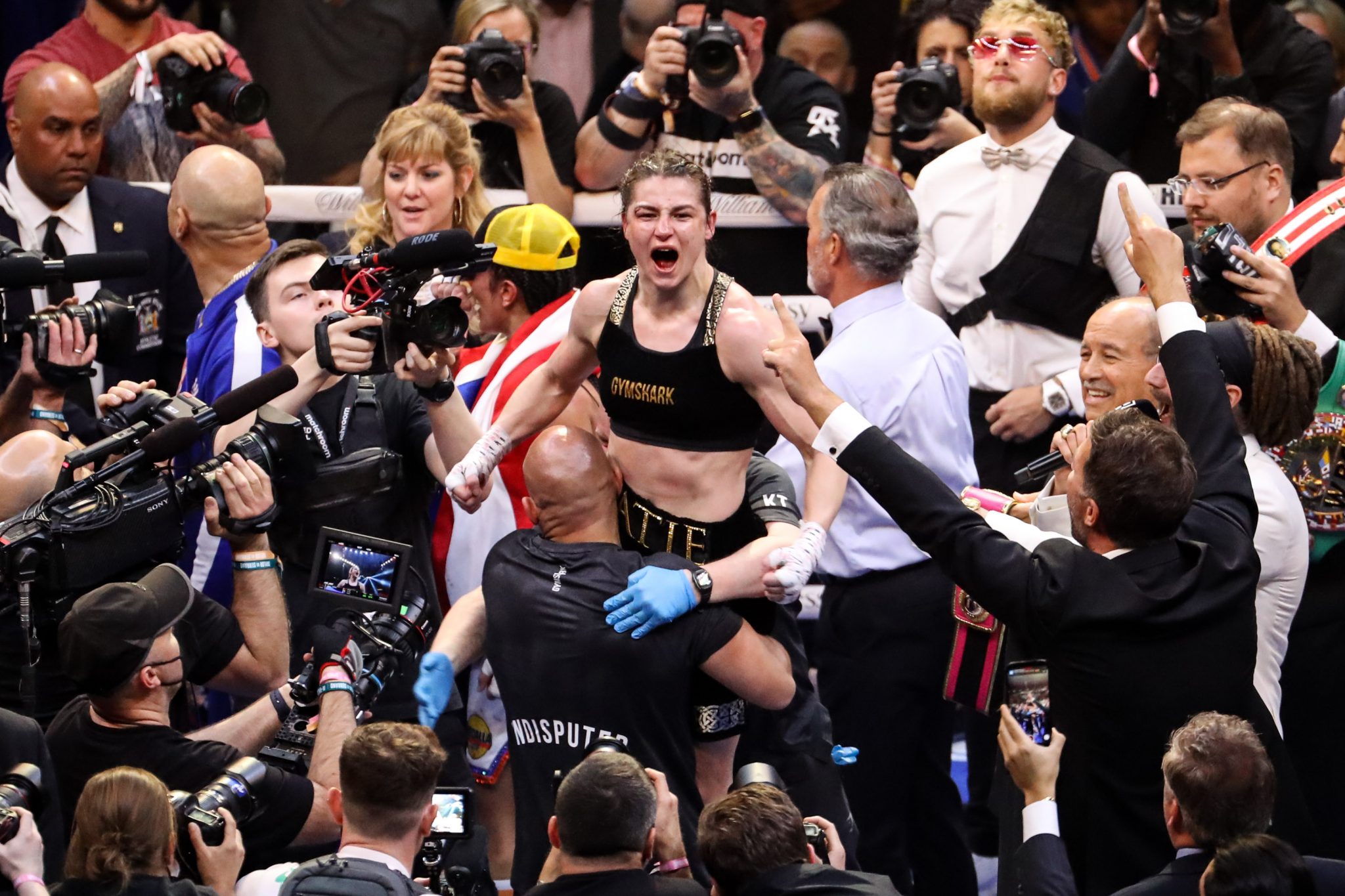 However, with rematch discussions underway, the internet star has made a bizarre but tactical move, publicly stating that Taylor should drop down to 126lb for the rematch, despite the fact that the first fight was at 135lb.

Although vicious and aggressive in the ring, the Irish native does come across as rather passive and softly spoken outside of the squared circle, so her fiery response was interesting to see. 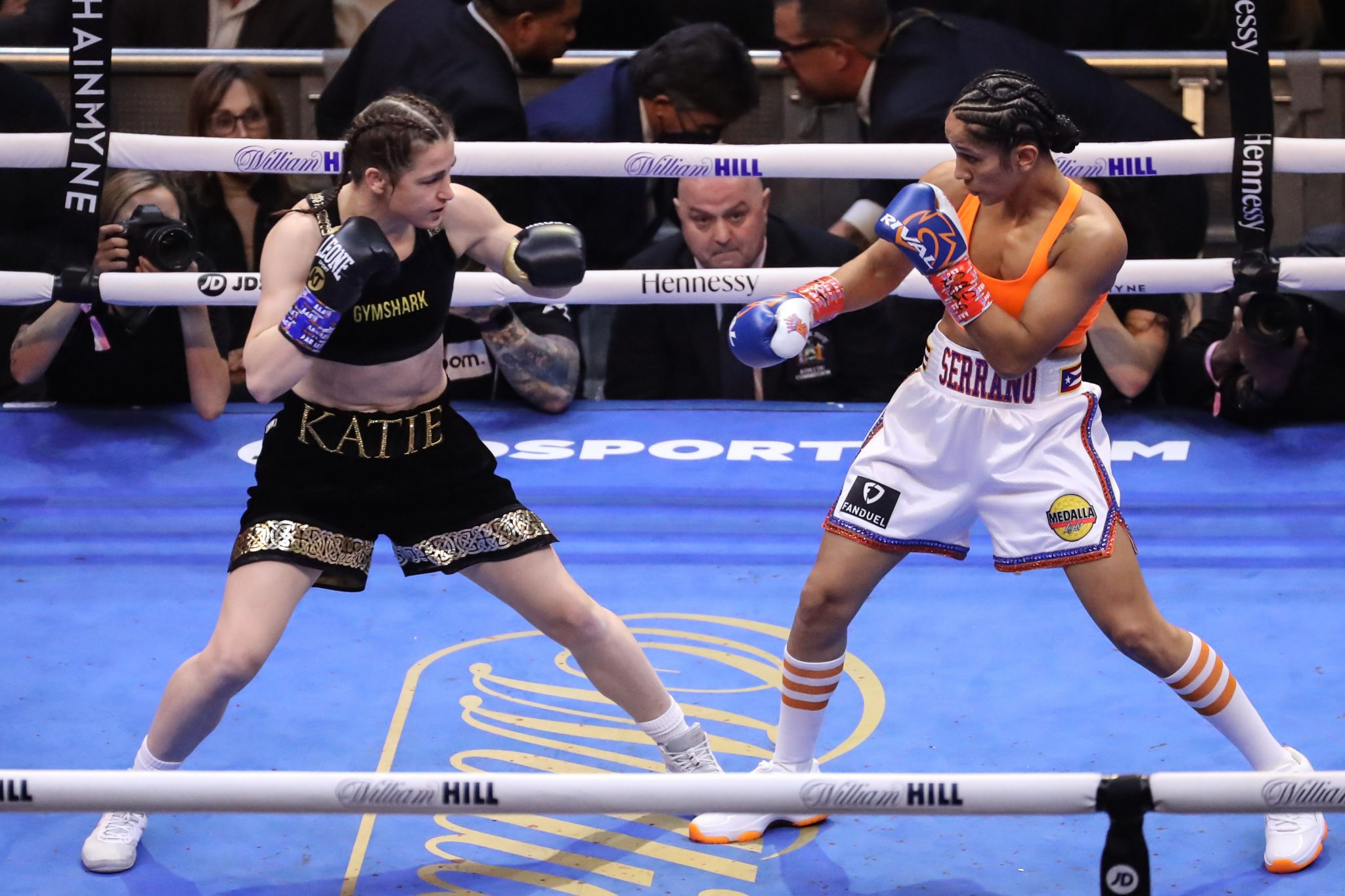 The undisputed and undefeated champion was emphatic and definitive when asked about potentially moving down a weight for the rematch.

“I never heard such nonsense in all my life. I’ve never heard someone say something as stupid as that,” Taylor told the Flash Knockdown podcast whilst laughing.

“I think they are just trying to play a few games. I’m pretty sure he knows that I’m not going to get down to 126 at the end of the day. 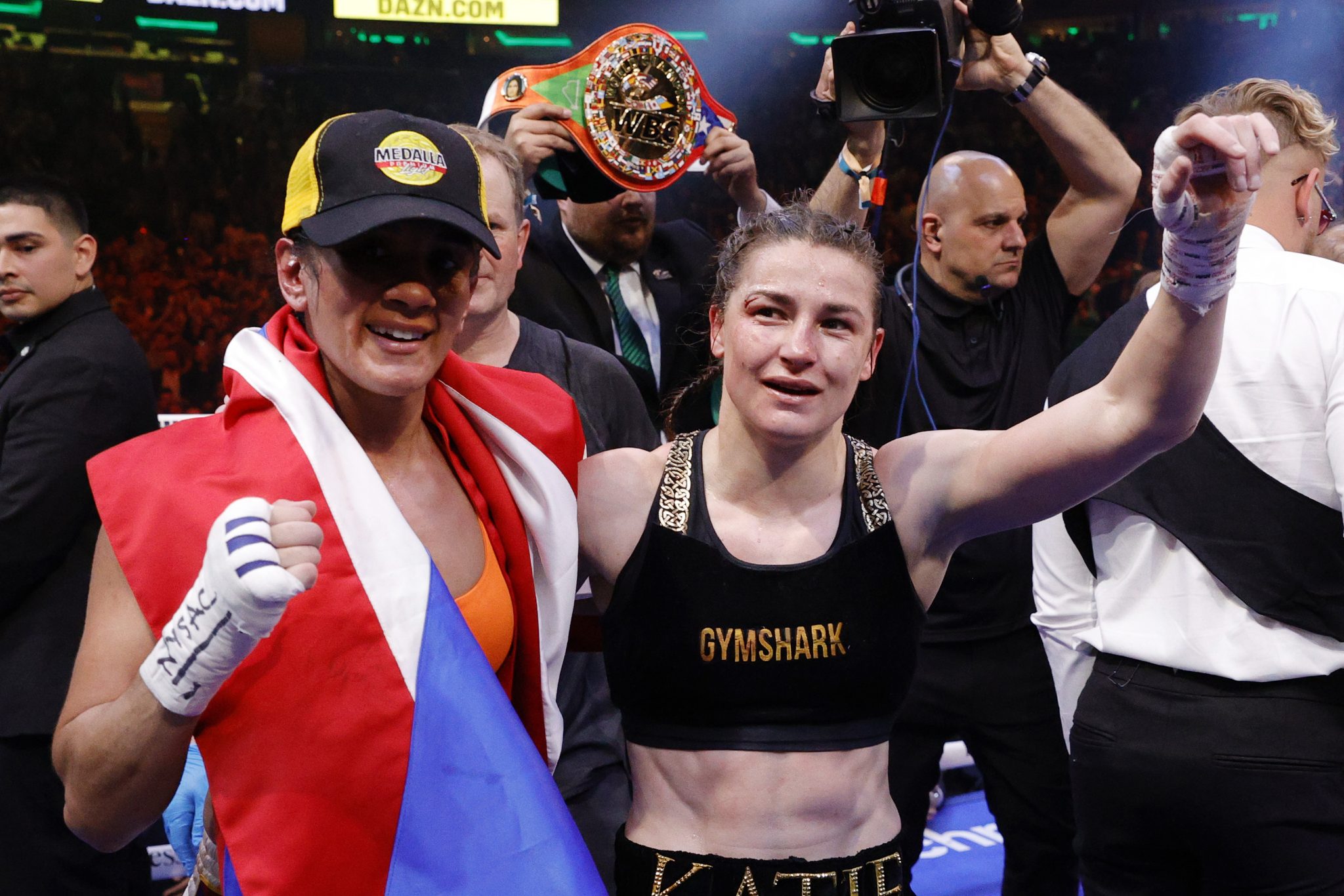 "I don’t think I’ve heard of that in boxing, where the champion actually wins and the opponent says ‘we only want a rematch at a lower weight division.'

It is real nonsense to be quite honest. I don’t know if he is playing games or it’s naivety from him, but obviously, any rematch is going to be at 135 pounds. I’m the champion and if they want to run the fight back that’s the weight division it’s going to be at.”