Andy Lee's plans for an April title defence could be thrown into disarray after Billy Joe Saunders'manager, Frank Warren, has upped his attempts to block the Limerick southpaw's big payday.

According to The Irish Examiner, Warren said: “There won’t be a voluntary defence unless Billy Joe Saunders is sorted out.

“The bottom line of it is, as far as Bill’s concerned, he wants to go straight to the fight." 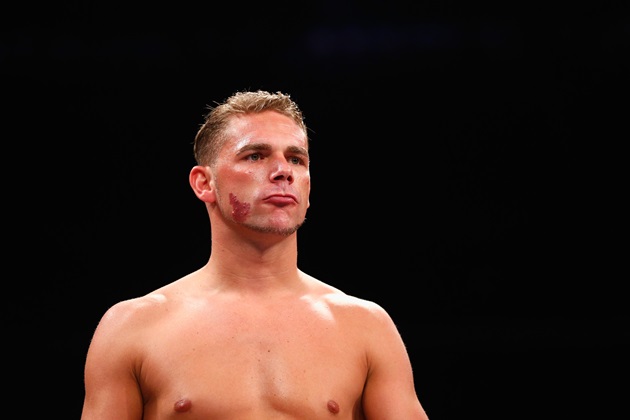 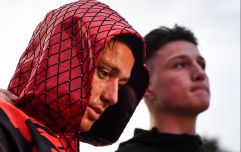 END_OF_DOCUMENT_TOKEN_TO_BE_REPLACED

The comments come just days after reports broke suggesting that Andy Lee's first defence would come against the undefeated Peter Quillin in New York and could earn the Irish fighter a cool $1million.

Warren's fighter, Billy Joe Saunders, is the mandatory challenger for Lee's WBO middleweight title which he won by stopping Matt Korobov in the sixth round last month and, according to the English promoter, there will be no other championship fight unless Saunders allows it. 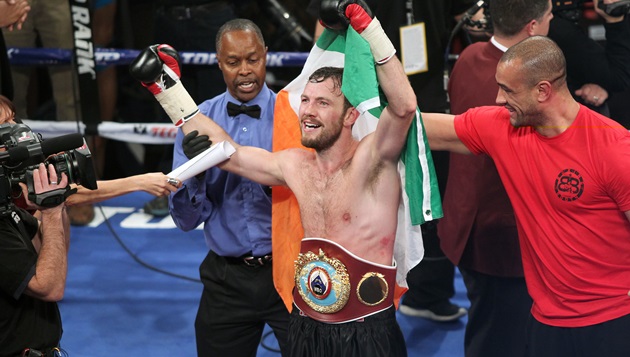 END_OF_DOCUMENT_TOKEN_TO_BE_REPLACED

Initially it was suggested that Lee was going to realise a childhood dream by defending his belt on home soil during the week of St. Patrick's Day, something that Warren and Saunders seemed happy with, but that happiness went out the window when the Quillin deal was revealed.

He said: “We were looking to try and do something so that Andy could fight in Dublin on March 14, we all sort of in principle agreed to it. Then the Quillin fight was offered and everybody seems to think that Bill’s just going to step back and let that happen. That’s not going to be the case.”

This story has legs people so don't go booking your flights to New York just yet.