Andy Lee called for Katie Taylor to fight at Croke Park after the Bray boxer defended her lightweight world titles in style on Saturday night.

Taylor dispatched Karen Carabajal at Wembley Arena via unanimous decision. The Argentinian boxer came into the bout undefeated in her 19 professional fights. Carabajal, however, had no answer to the Irish fighter's excellence.

Immediately following the contest, Taylor and her promoter Eddie Hearn signalled their intent for a fight to be staged at Croke Park in 2023. 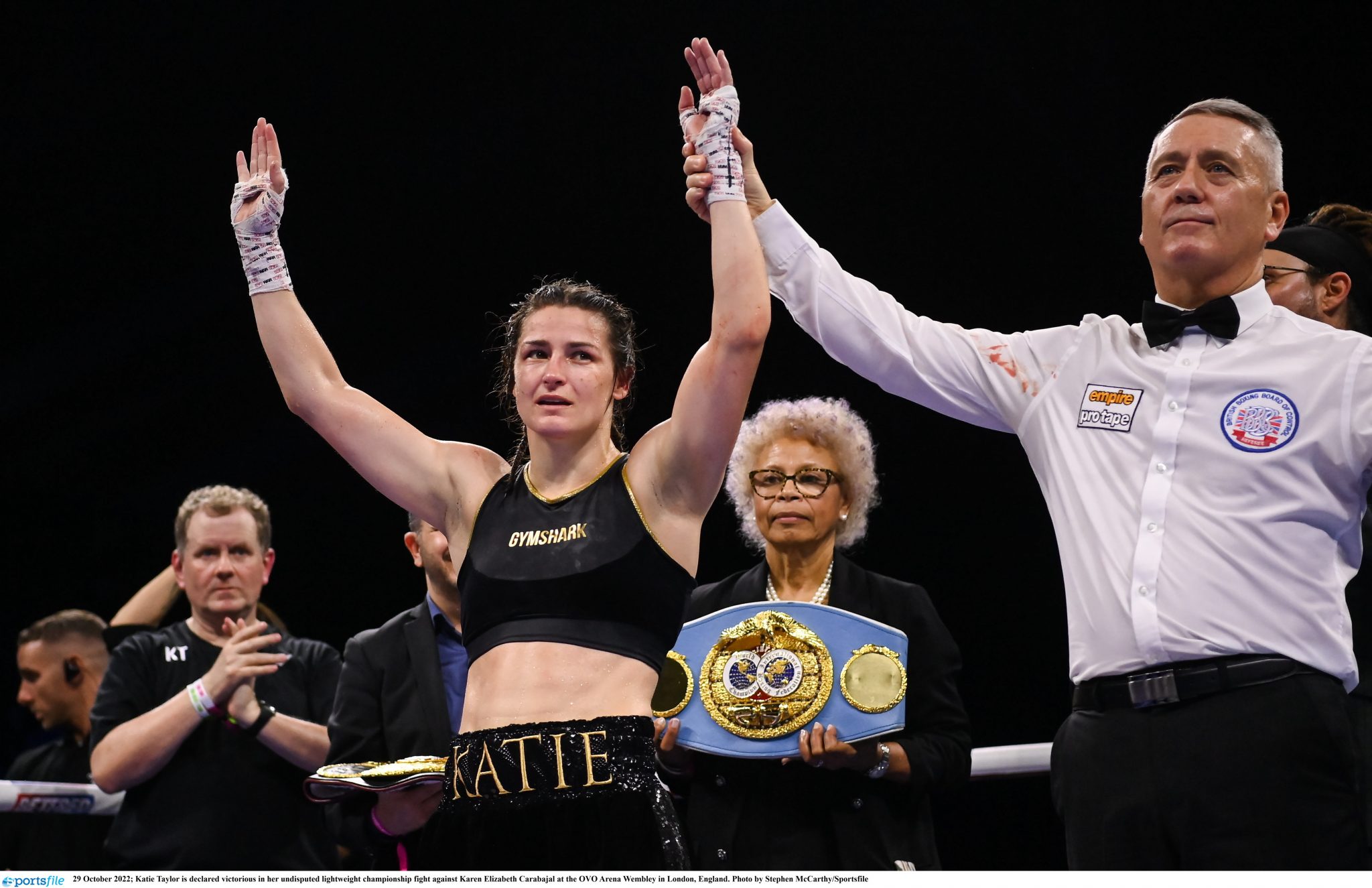 The 2012 Olympic champion has never fought in a professional contest in Ireland. Hearn, however, said that they almost staged a rematch against Amanda Serrano in September earlier this year before it fell through.

The Matchroom promoter and Taylor still want a rematch against Serrano in Dublin next year, but they are no longer prepared to wait for Puerto Rican. 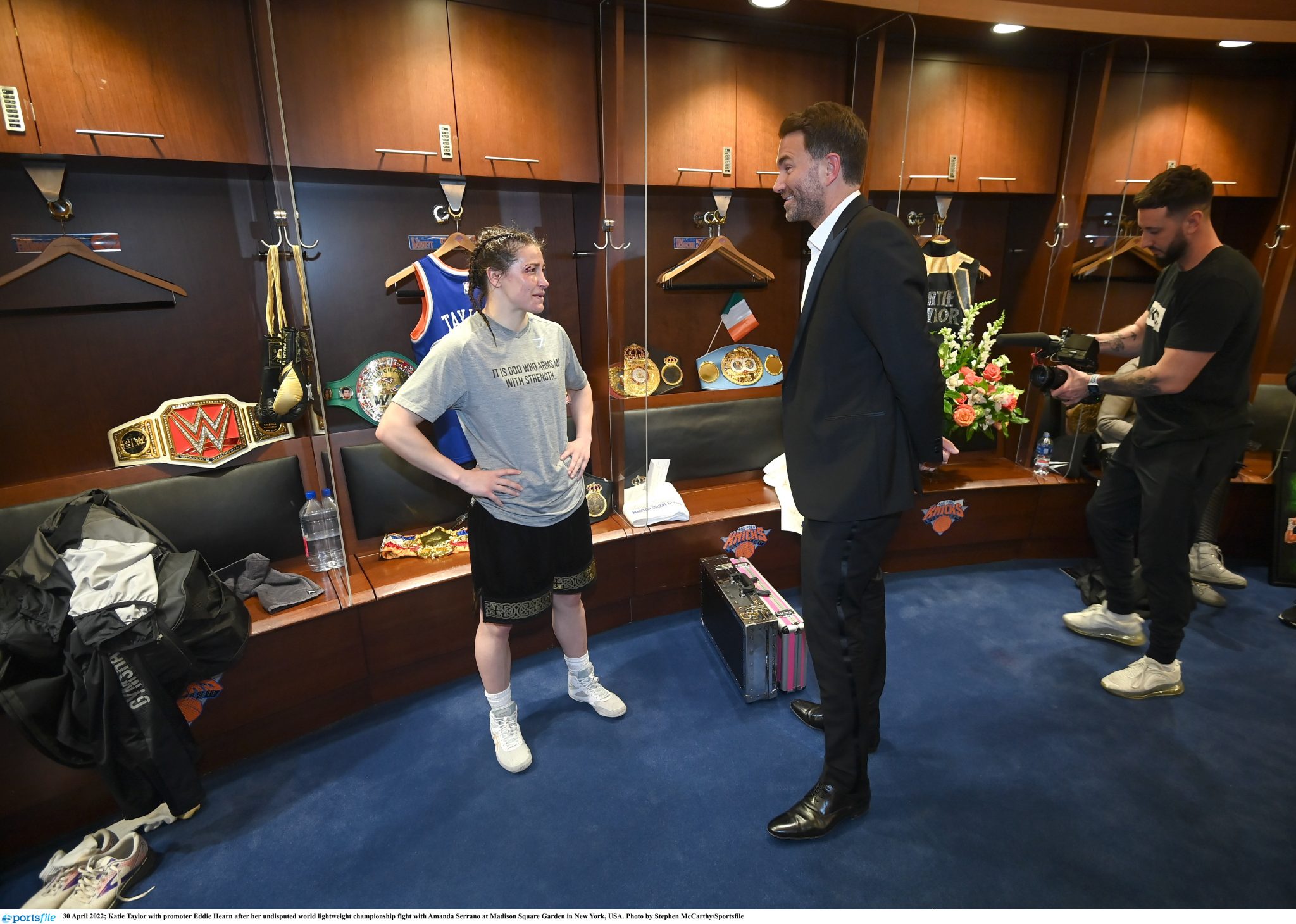 "Regardless of who it is, we want the fight at Croke Park," Taylor told DAZN,

END_OF_DOCUMENT_TOKEN_TO_BE_REPLACED

Hearn said it now 'doesn't matter' who Taylor fights at Croke Park, as they are determined to stage her next bout at the storied Irish venue.

"We already had everything in place with Croke Park, with (Katie's manager) Brian Peters, the authorities," Hearn said.

"September the 15th, this year, we had been hoping to go. Amanda Serrano is saying the right things now.

"Honestly, time won't wait for Amanda Serrano. We hope it's her. It doesn't matter who it is, it's going to be the biggest fight. It has to be next, and it has to be Ireland."

Garth Brooks was only the warm-up act for @KatieTaylor 🇮🇪 🙌 pic.twitter.com/PM9RzbM4Zq

The push for Taylor to fight at Croke Park continued once the cameras left the ring. Former world middleweight champion Andy Lee was a pundit on DAZN's coverage and he gave the audience watching at home a historical overview of Croke Park's significance.

Lee explained that the Dublin venue is considered 'hallowed turf' for Irish sports fans. He also said that fighting at Croke Park would be the ultimate homecoming for Taylor, who has achieved everything else in the sport. 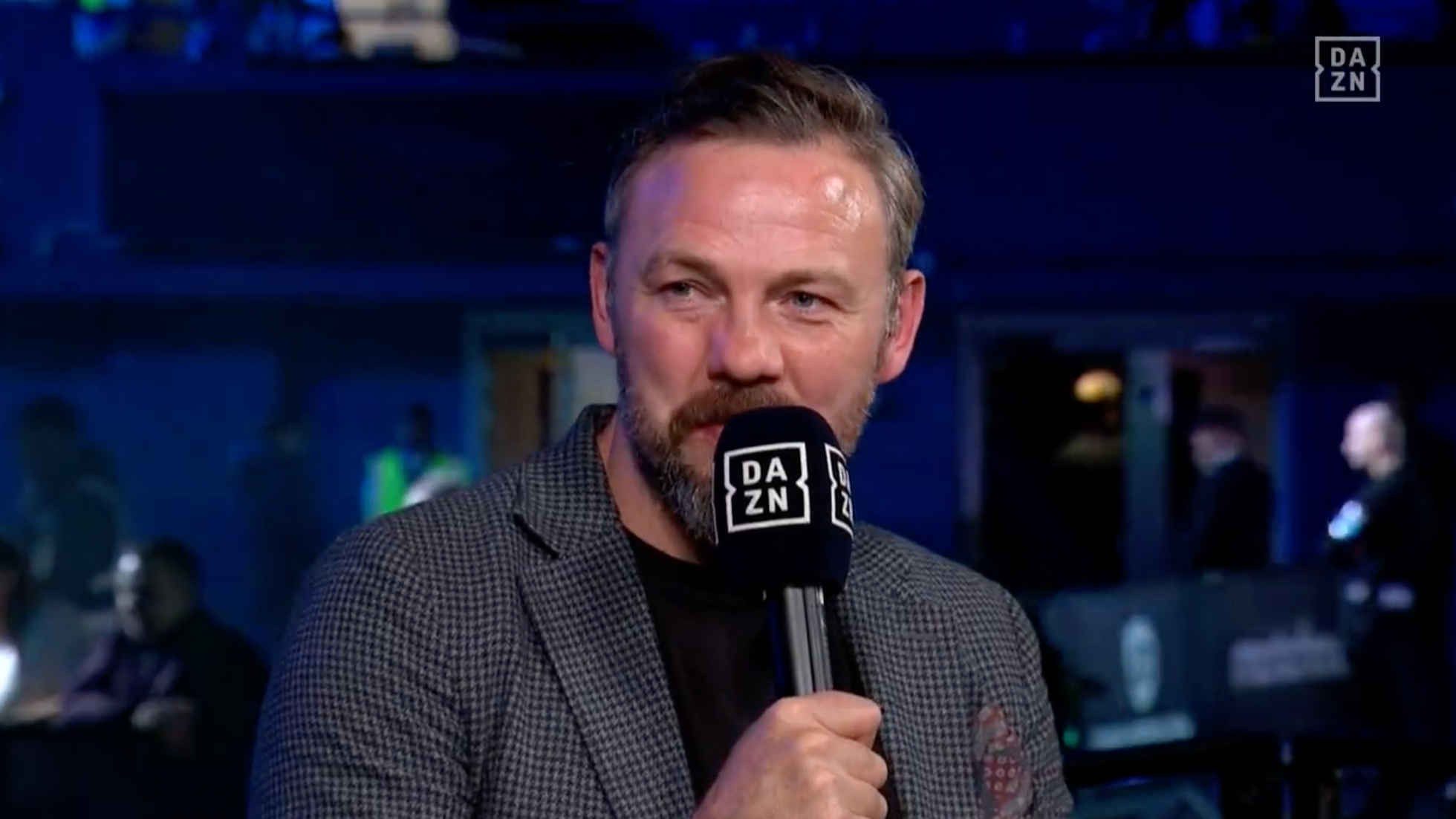 "It's been called out for, people are begging for it at home," the Limerick native said on DAZN's coverage.

"They wonder why it hasn't happened already. It's long overdue, and there is historical significance to it.

"Croke Park is like hallowed turf for us. It's the home of Irish games, Gaelic games, hurling and Irish football. 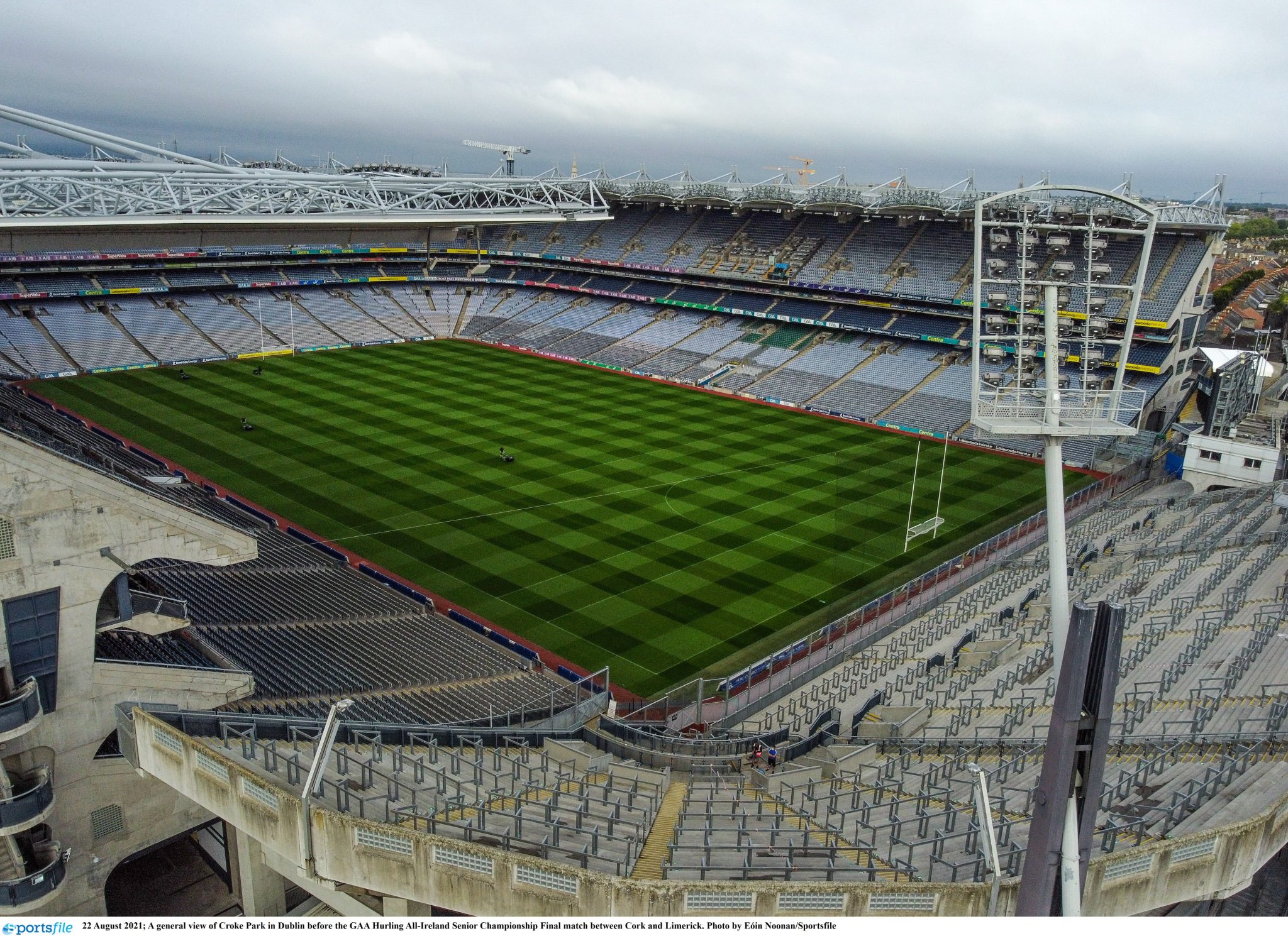 "The only fight that happened there was Muhammed Ali back in 1972, he fought Al 'Blue' Lewis, so, it's long overdue.

"She's done everything, she's been all over the world, she's fought the best, she's won every belt there is to win, give her her homecoming now.

"C'mon, everyone wants it and she deserves it."


popular
Man United could be blocked from playing in the Champions League next season
Eight players to watch in tonight's Sigerson Cup semi-finals
Ireland team vs. France: Form players rewarded and a welcome return
French media's opinion of this Ireland team becomes clear as vital clash nears
Clive Woodward happy to 'eat humble pie' after bold comments about Ireland
"I should have been more mature" - O'Sullivan's injury trail a cautionary tale for Sigerson casualties
Man City expect Pep Guardiola to leave
You may also like
1 week ago
Katie Taylor's rematch with Amanda Serrano 'highly unlikely' to take place at Croke Park
2 weeks ago
Anthony Joshua agrees to face American heavyweight
2 weeks ago
Chris Eubank admits that he regrets "ugly build-up" to fight with Liam Smith
2 weeks ago
Liam Smith throws uppercut from the gods to stop Chris Eubank in fourth round
2 weeks ago
Floyd Mayweather announces his first ever UK fight at the O2 Arena
2 weeks ago
Liam Smith asks Chris Eubank if he is gay in the most bizarre press conference you will ever see
Next Page