Anyone that sees Anthony Joshua in person, on TV, throwing bombs in the ring or follows him on social media, can clearly see he is a gym rat.

The four-title world champion is impressively built and he prides himself on maintaining a top physique, even when he is not deep in fight camp.

END_OF_DOCUMENT_TOKEN_TO_BE_REPLACED

Joshua is still hoping to secure the massive Tyson Fury fight that most fans of the sport are baying for. For now, though, his most likely next opponent is Ukranian punisher Oleksandr Usyk.

The 31-year-old is keeping on top of his fitness game, waiting to be given the all-clear to head into camp for a fight later this summer. 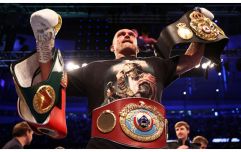 END_OF_DOCUMENT_TOKEN_TO_BE_REPLACED

In the mean time, the Lucozade Sport ambassador, took time out to exclusively chat with SportsJOE about go-to work-out routines, dreaded exercises and how much sleep he tries to get in, each night.

Not all of us are as gung-ho at work-out routines as yourself. However, if you could give our readers three simple work-out tips to up their strength & conditioning game, what would they be?

"I think with the lockdowns so many people have been mastering their own work-outs through You Tube etcetera, which is great. There are a few really simple things you can do at home. I would do a routine of something like this:

"I am no Joe Wicks so maybe following one of his routines might be better!" 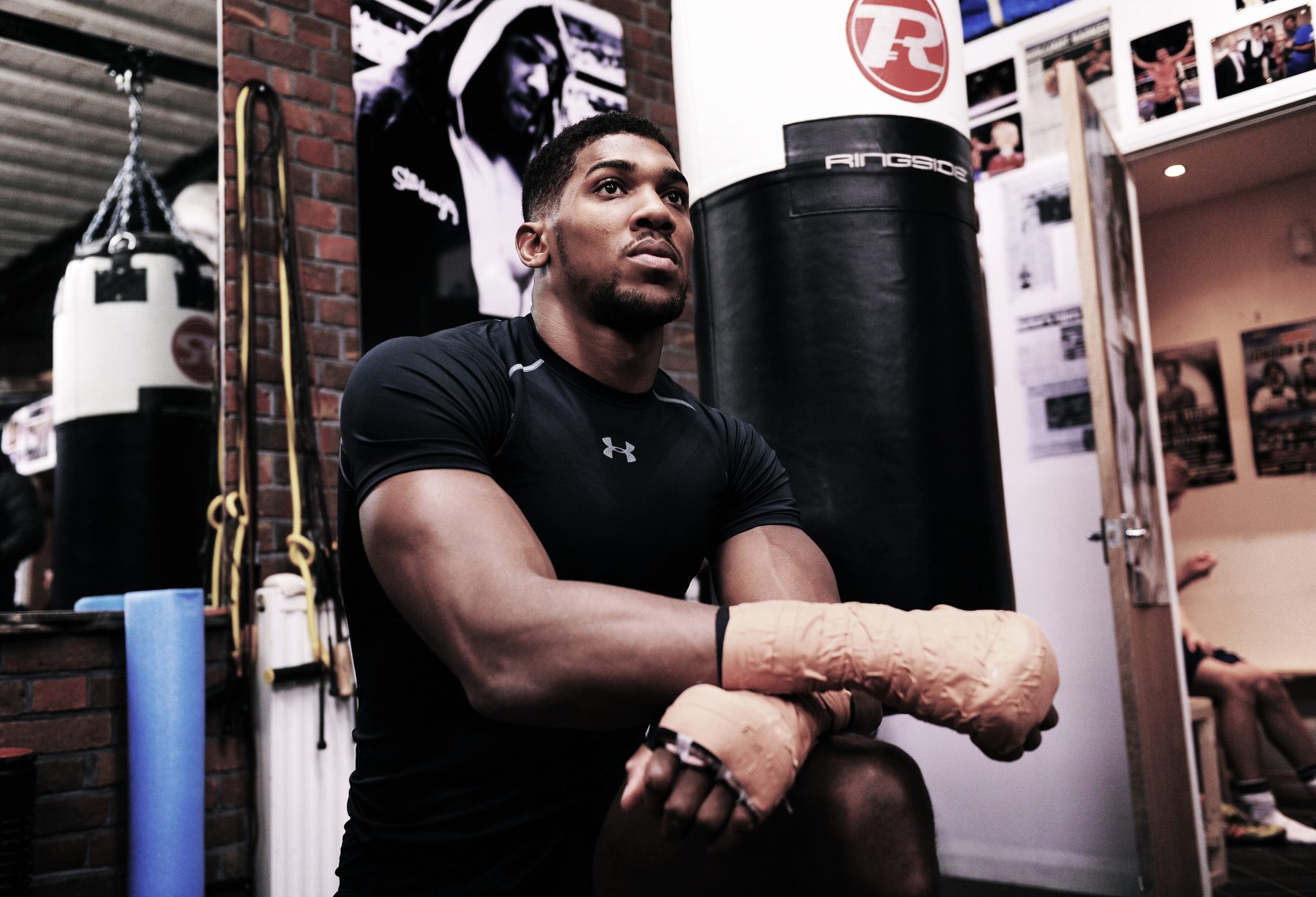 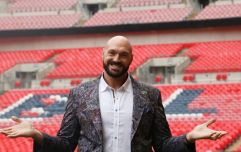 END_OF_DOCUMENT_TOKEN_TO_BE_REPLACED

What is your most dreaded training exercise?

"Tough one, as I'm not sure I have one in particular. I think it all depends on mood and most importantly the amount of rest you have had. At the end of a long week the smallest thing can be really daunting. In honesty, I really love my work and I approach all of it as positively as possible - however hard that can be at times!"

How important is sleep in your routine and how many hours would you sleep per night?

"Sleep is so important. It is your key to recovery so you need to get as much as you can.

"Aiming at eight hours a night, I would say, at a minimum." 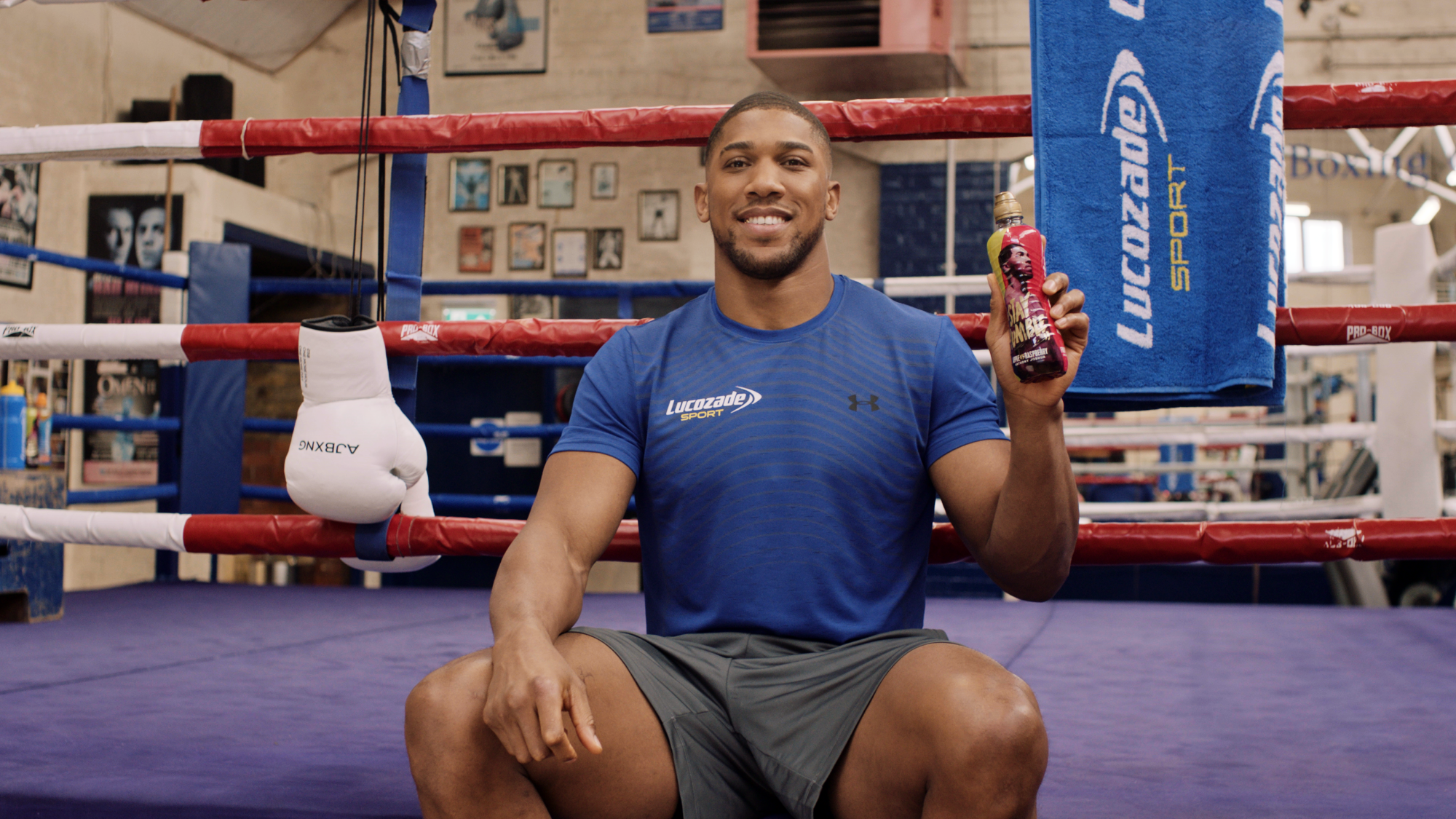