The fact that Amir Khan and Kell Brook are fighting each other now, 10 years later than it was first called for, highlights everything that's wrong with boxing.

In what should be the purest of sport, where differences are settled in the ring, and the best fight the best - politics, money and agendas always stand in the way of the biggest fights.

The rivalry between these two has been going on since the noughties, with Brook calling for Khan at almost every press conference, for the better part of his career. 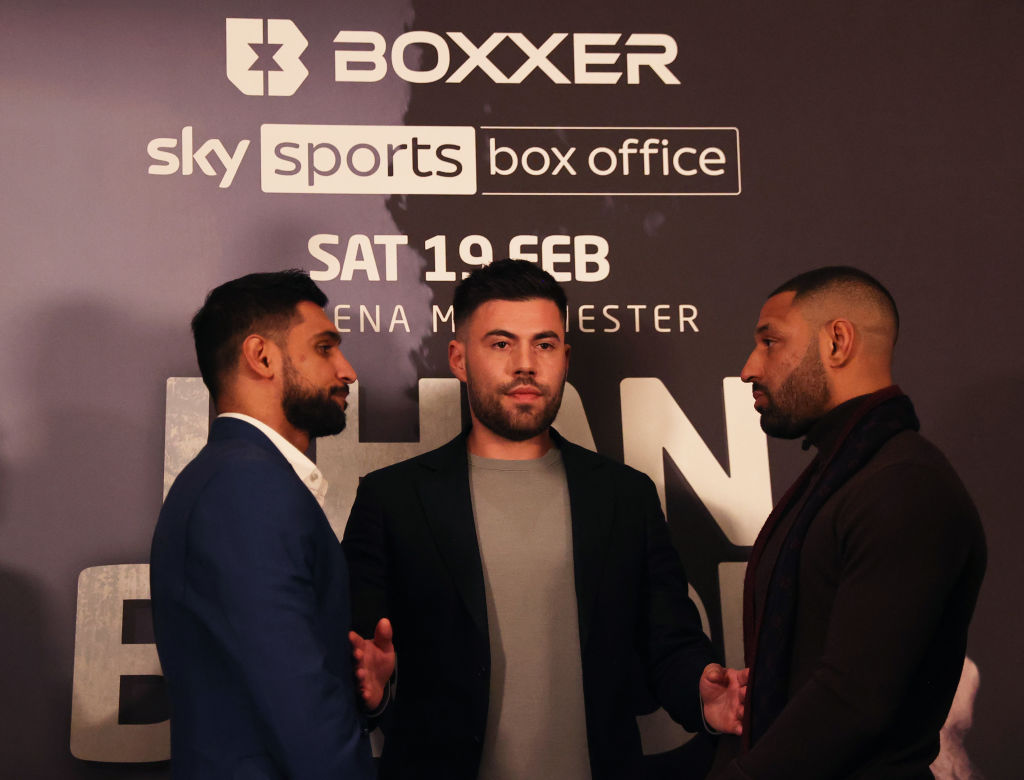 They both achieved amazing things, including world titles, but every boxing fan wanted the two to meet in the ring and it just never happened.

Kell Brook claims that Amir Khan has been ducking him for years.

That is until February 19th 2022, when the two will at long last settle their differences in the ring.

It seemed like they couldn't even wait until then however, as they ripped into each other at today's press conference.

"He's always veered off, never given me respect, never acknowledged me," claimed Brook. 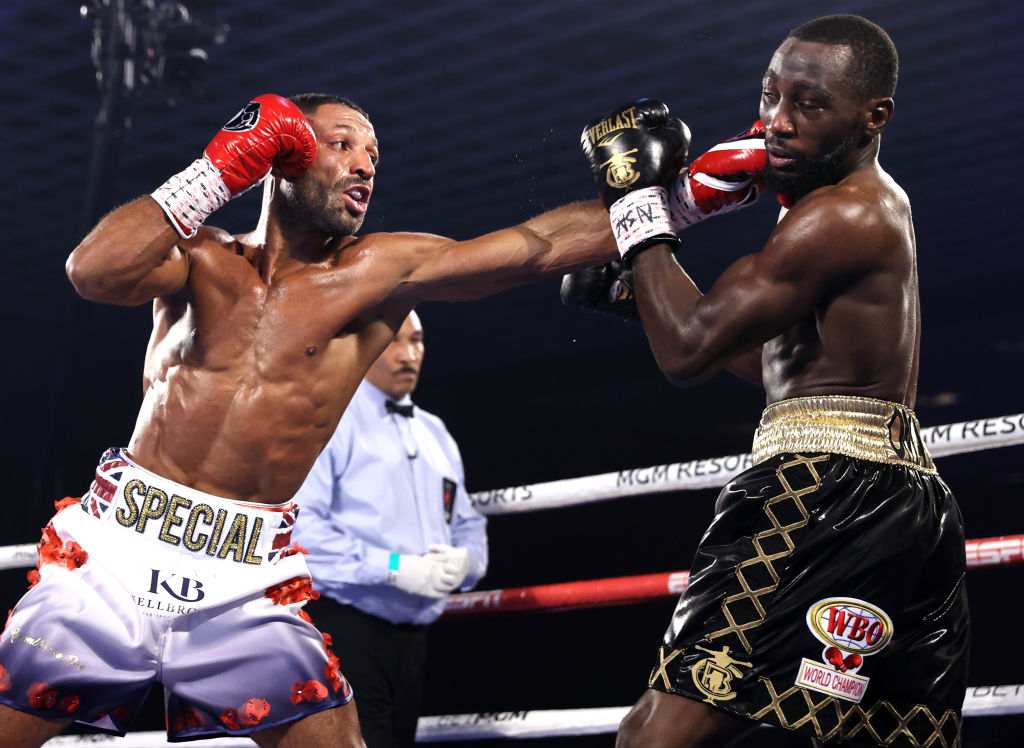 "It has got to a part of his career where there is nowhere else for him to run, I have wanted it for many years."

Khan insists that Brook was never good enough to get in the ring with him.

The 2004 Olympian was never going to just take that sitting down.

"In the past 10 years I have fought two of the best pound-for-pound best fighters," replied Khan.

"I have never run from Kell. I have never needed to, what I have achieved speaks for itself. 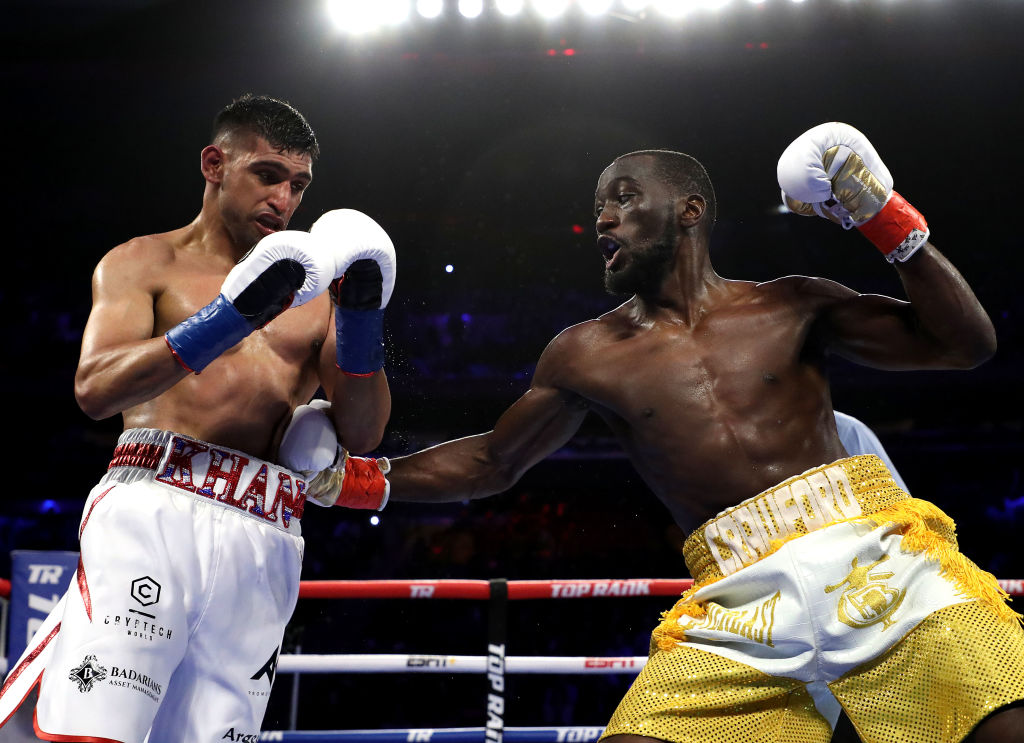 "There is no point crying about the past. In the past he hasn't deserved this fight. Come February 19 it will be time to see if he can back those words up.

"I am coming levels down by taking this fight. I have fought the best in the world. I have conquered America.

"But people want to see me punch him in the face. It's my time now to put him in his place and move onto bigger and better things."

The Sheffield warrior had enough at this stage, and was clearly incensed by his long term rival. 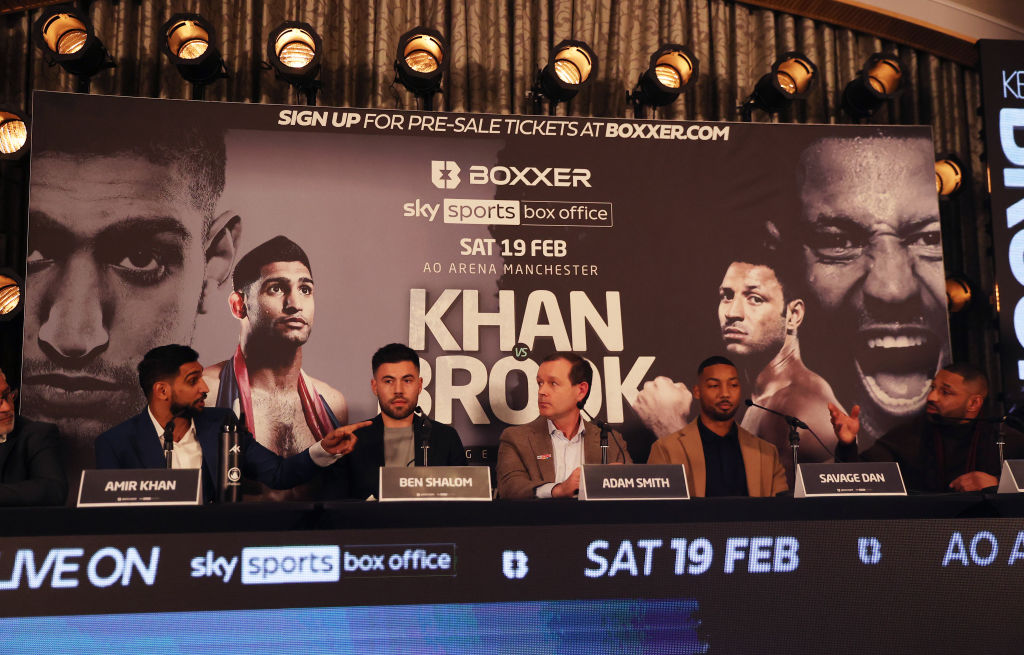 "He's in cuckoo land! You are getting knocked clean out. I will knock you spark out."

Of course, in typical Khan fashion, he has one last, important observation to make on his old foe.

"You are half retired now. You look overweight!"