Seiko Hashimoto has been appointed as the new president for the Tokyo 2020 Olympic Games, after her predecessor resigned after facing fierce criticism for sexist comments.

83-year-old Yoshiro Mori initially said he would not be leaving his position after being quoted as saying women talk too much and that meetings with many female board directors would "take a lot of time". However, as condemnation grew, he later apologised and announced that he would be stepping down. 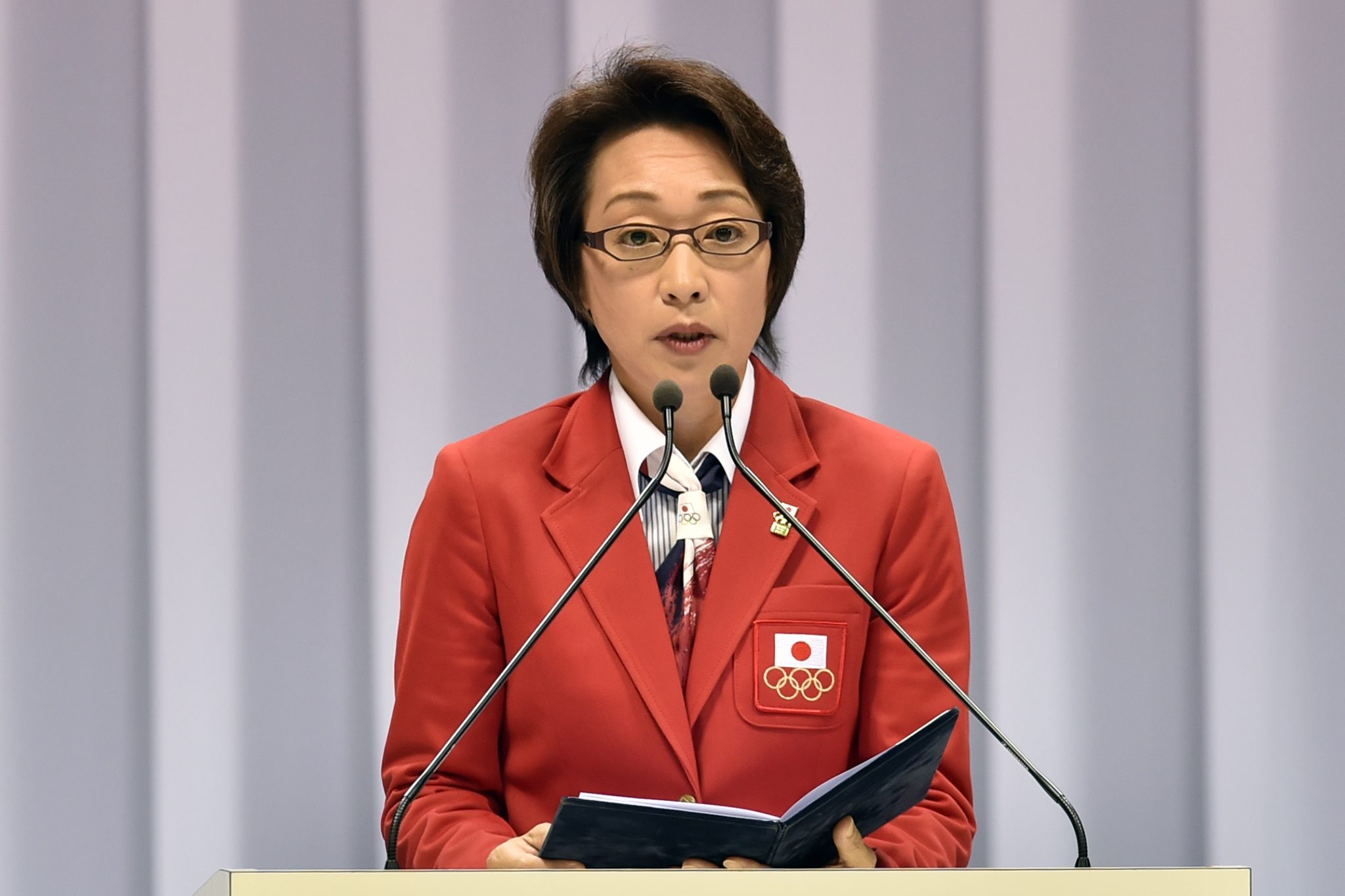 The news that another man was set to replace Mori was met with protests, with Hashimoto, who had been acting as Olympics Minister, later confirming on Thursday that she would be taking the role.

"I'm sure the Games are going to attract more attention related to gender equality, and in this regard I am determined to regain trust, by my fullest endeavours," said the 56-year-old.

Hashimoto is a seven-time Olympian herself, competing in speed skating at four Winter Games and track cycling at three Summer Games. She even won a bronze medal in Albertville in 1992 for her performance in the 1,500m speed skating.

"As someone with an athletic background, I will carry out a safe Games for both athletes and citizens."

The Tokyo Games are scheduled to begin on July 23 after being postponed from last summer due to the coronavirus pandemic.