So close, yet oh so far…

Luke Donald finished second in the RBC Heritage on Sunday night as Wesley Bryan went on to his maiden tour victory, beating Donald by just a single shot.

That was Donald’s fifth finish as a runner-up in the competition, and his record in South Carolina is quite tasty.

At least the Englishman can see the funny side in all of this.

Man I gave it everything after a terrible start, proud that I had a chance coming down the stretch #BridesmaidAgain 😂😂

While sport has a cruel way of keeping people waiting, whether it was the Chicago Cubs 108-year drought that was ended last year, Ireland’s win over the All Blacks or Sergio Garcia's recent Masters victory, ducks can be broken.

Unless, of course you're talking about... 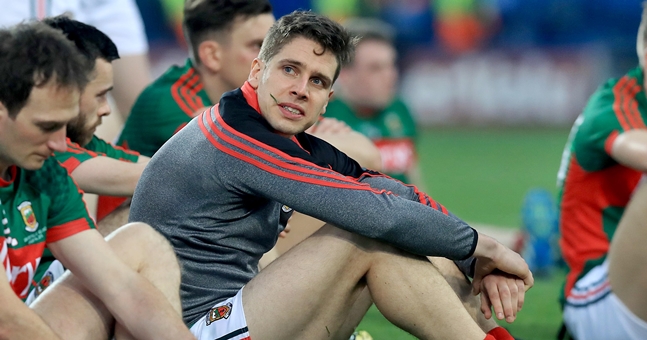 It took Mayo 48 years after their win in 1951 to reach another All-Ireland Final in 1989. They lost that final to Cork.

Then they lost in 1996 and 1997 and have been beaten a further five times in All-Ireland finals since the turn of the millennium.

That’s an impressive eight finals they have lost since last capturing the Sam Maguire; maybe this year? Probably not. 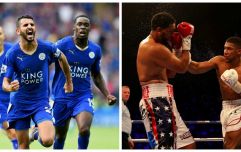 END_OF_DOCUMENT_TOKEN_TO_BE_REPLACED

A British golfer on a barren streak, this sounds familiar.

With Henrik Stenson winning The Open last year and Garcia capturing The Masters in early April, Monty may be the best golfer to never win a major.

The 2010 Ryder Cup captain has finished second a total of five times in major championships, including three times at the US Open.

Monty has won three majors on the Senior tour, though, so that counts for something. 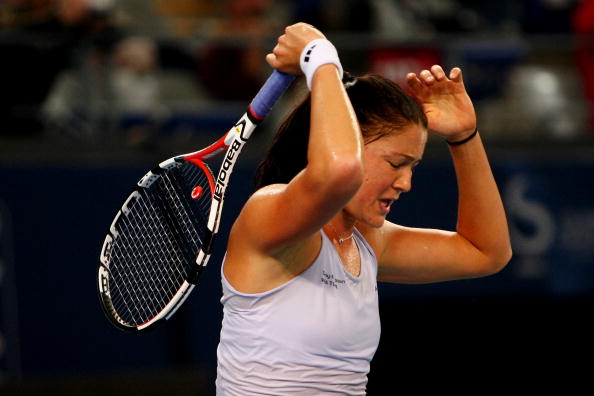 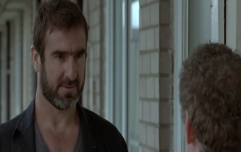 END_OF_DOCUMENT_TOKEN_TO_BE_REPLACED

Unlike her older brother Marat, Dinara Safina never won a Grand Slam in her many attempts.

The Russian had a golden spell in her career between 2008 and 2009, reaching semi-finals at Wimbledon and the US Open, while her greatest achievements came in reaching the Australian Open final in 2008 and the French Open finals in both 2008 and 2009.

She lost all three and was forced to retire in 2014 due to a back injury. Cruel. 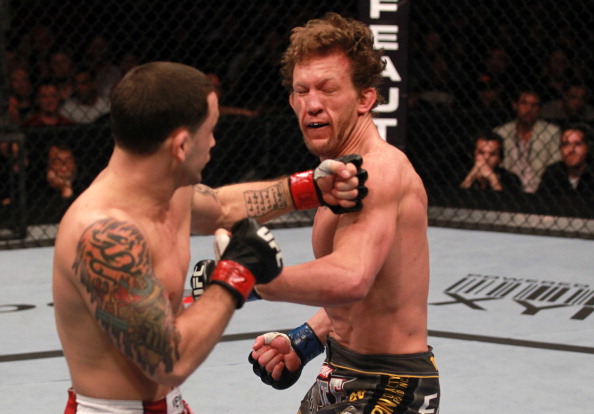 Yet Gray Maynard has never won a UFC title.

Maynard was 10-0 when he faced Frankie Edgar at UFC 125 for the Lightweight title; he drew to Edgar and when he got his chance nine months later Edgar came out the winner with a 4th round knockout.

Maynard would have another chance to get a title shot in a title eliminator but lost to TJ Grant at UFC 160 and hasn’t had a sniff since.

13 league titles and a total of 32 trophies for the seven clubs that everyone’s favourite Swede has played for, Zlatan has won a lot but one trophy that has escaped him is the Champions League.

Poor Zlatan has yet to play in a Champions League final but has come to be a good luck charm for his former employers.

When he left Internazionale for Barcelona in 2009, Jose Mourinho’s Inter went on to win the Champions League that season.

When Zlatan went on loan from Barcelona in the 2010/11 season to AC Milan, Pep Guardiola's side went on to win the Champions League that season.

He then left Milan 2012 for PSG and after a glorious four years in Paris, it looked as if his departure for Manchester United could spell Champions League glory after the French side's 4-0 thrashing of Barcelona in the last 16, only to gloriously bottle the second leg.

Maybe some day Zlatan, you’re only 35.


Leighton Baines or Ashley Cole? Who was the greatest left back in Premier League history?