Ronnie O'Sullivan has blamed exhaustion for his shock first-round defeat to amateur James Cahill at the World Snooker Championship.

O'Sullivan didn't look his usual clinical self throughout the match, with the five-time world champion admitting that he struggled to keep his eyes open at stages of Tuesday's session at the Crucible.

At the midway point of what many are calling the biggest defeat in snooker history, Cahill enjoyed a 5-4 overnight lead and O'Sullivan could not manage a dramatic comeback against the first amateur to ever qualify for the World Championship in Sheffield. 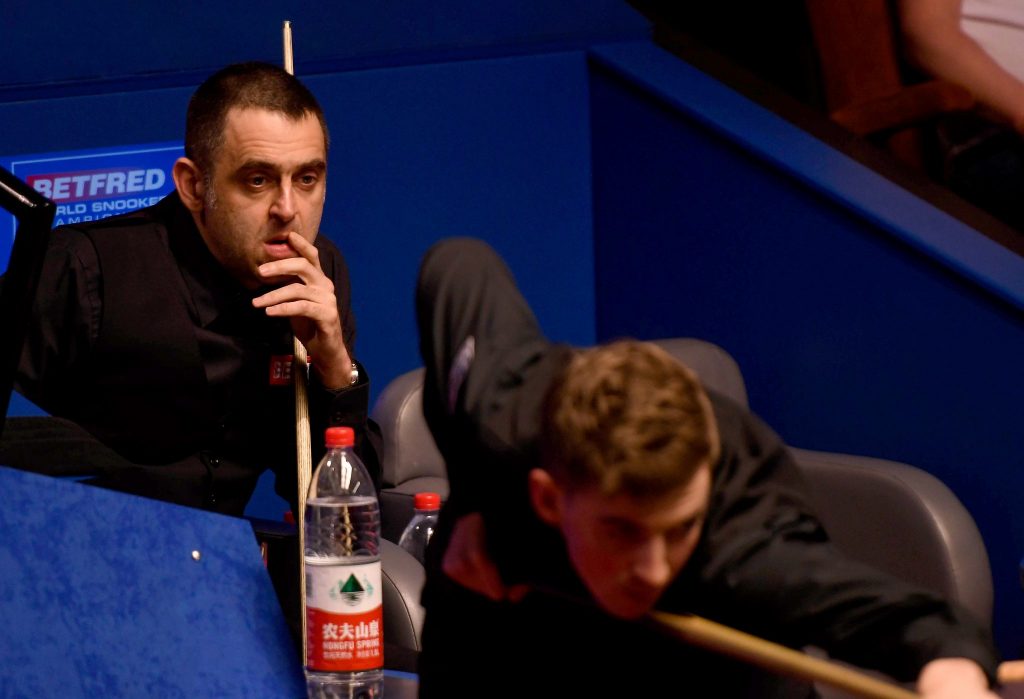 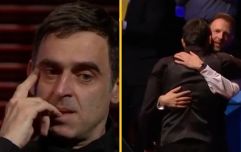 END_OF_DOCUMENT_TOKEN_TO_BE_REPLACED

"I had no energy, struggling to stay awake. I haven’t got any visual stuff, I just feel absolutely horrendous to be honest.

"You just can’t choose. You have to come here physically and mentally feeling good, and mentally I was feeling up for it. I’ve had a good season. I didn’t expect to do well but you just come here and try to do your best and if you’re physically not 100 per cent then it’s going to make it even harder. I just tried to hang in there and do as much as I could and just see if I could get through this match and have a few days off and just try to feel a little bit better." 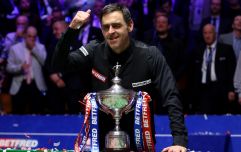 END_OF_DOCUMENT_TOKEN_TO_BE_REPLACED

Cahill will now face Scotland’s Stephen Maguire in the second round and while O'Sullivan, who failed to make it out of the first round for the first time since 2003, gave his 23-year-old opponent credit, it was clear that he felt more responsible for how the match played out.


popular
Gary Neville reveals Man United ignored advice to sign Joao Cancelo
"I think there are only five Kilkenny players who are guaranteed to start on any given day" - Cody's motivational methods
Sean O'Brien could get to play England, at Twickenham, in his final game
QUIZ: You have 60 seconds to answer one Premier League goalkeeper question
Boris Johnson slams Jurgen Klopp for defending Liverpool fans booing national anthem
Jamie Vardy says 'Wayne Rooney is talking nonsense' about telling his wife to 'calm down'
David Meyler on how Kenny Dalglish almost signed him for Liverpool
You may also like
4 weeks ago
Ronnie O'Sullivan could be fined for x-rated gesture on live TV
2 months ago
Snooker player Robert Milkins apologises for drunken behaviour at Turkish Masters
4 months ago
Snooker player fined £2,500 for challenging opponent to fight
5 months ago
Ronnie O'Sullivan responds after rival says his comments about snooker are a "disgrace"
5 months ago
Ronnie O'Sullivan on why he staged sit-down protest during UK Championship defeat
5 months ago
Mark Selby agrees with Shaun Murphy on amateurs playing in pro tournaments
Next Page