Joseph Anoaʻi got real for a second.

Whatever you think of the WWE, however snobby your view of it, you shouldn't deny that there are serious athletes with serious character at play.

At its worst, it's just an entertainment show too obviously scripted and over-dramatic but, at its best, it is escapism, it is unifying and it is inspiring. 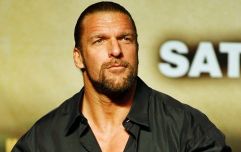 END_OF_DOCUMENT_TOKEN_TO_BE_REPLACED

Roman Reigns has been one of the most divisive characters in the promotion ever since he made his debut in 2012 alongside Seth Rollins and Dean Ambrose. If you've ever sat in the same arena as The Big Dog, you'll understand the power he has to get a crowd so wholly off their feet - one half of them roaring abuse and boos and the other falling over, completely besotted with him.

But, on Monday night, Roman Reigns broke character and presented himself, his real self and all his vulnerabilities to the WWE crowd.

Speaking in the ring, the 33-year-old announced that he would be relinquishing the belt because his ongoing battle with leukaemia has started again. 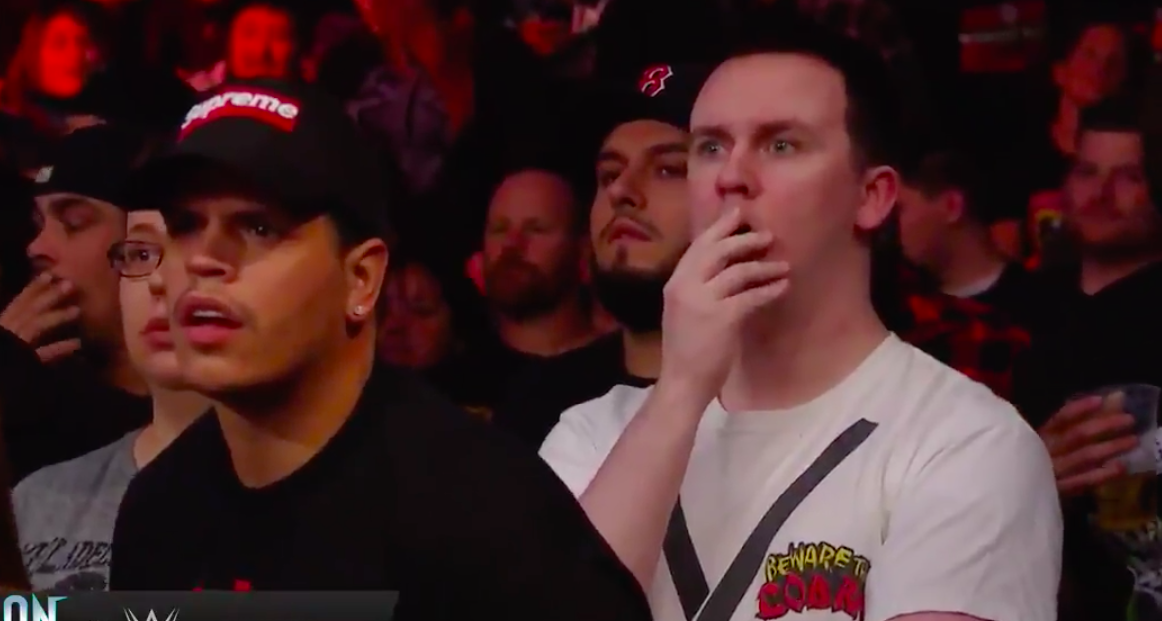 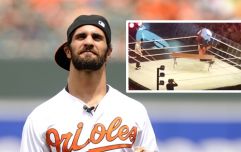 END_OF_DOCUMENT_TOKEN_TO_BE_REPLACED

At 22, the former gridiron football player shocked the world with his honest admission. He spoke frankly about how his first battle and how kicking leukaemia into remission was the toughest thing he's ever done and he asked for prayers.

No bullshit, no games, no script. This was just a man speaking from the heart and touching souls.

"It's a lie because my real name is Joe and I've been living with leukaemia for 11 years," he said.

"And unfortunately it's back.

"And because the leukaemia is back, I cannot fulfil my role, I can't be that fighting champion and I'm going to have to relinquish the Universal Fighting Championship.

.@WWERomanReigns has to relinquish the Universal Championship due to a battle with leukemia. #Raw pic.twitter.com/EhomllNwjK