There is a top-class weekend of sport coming up.

There is some incredible sport on over the weekend, from international rugby to the F1 Austrian Grand Prix and the All-Ireland Senior Football Championship semi-finals. 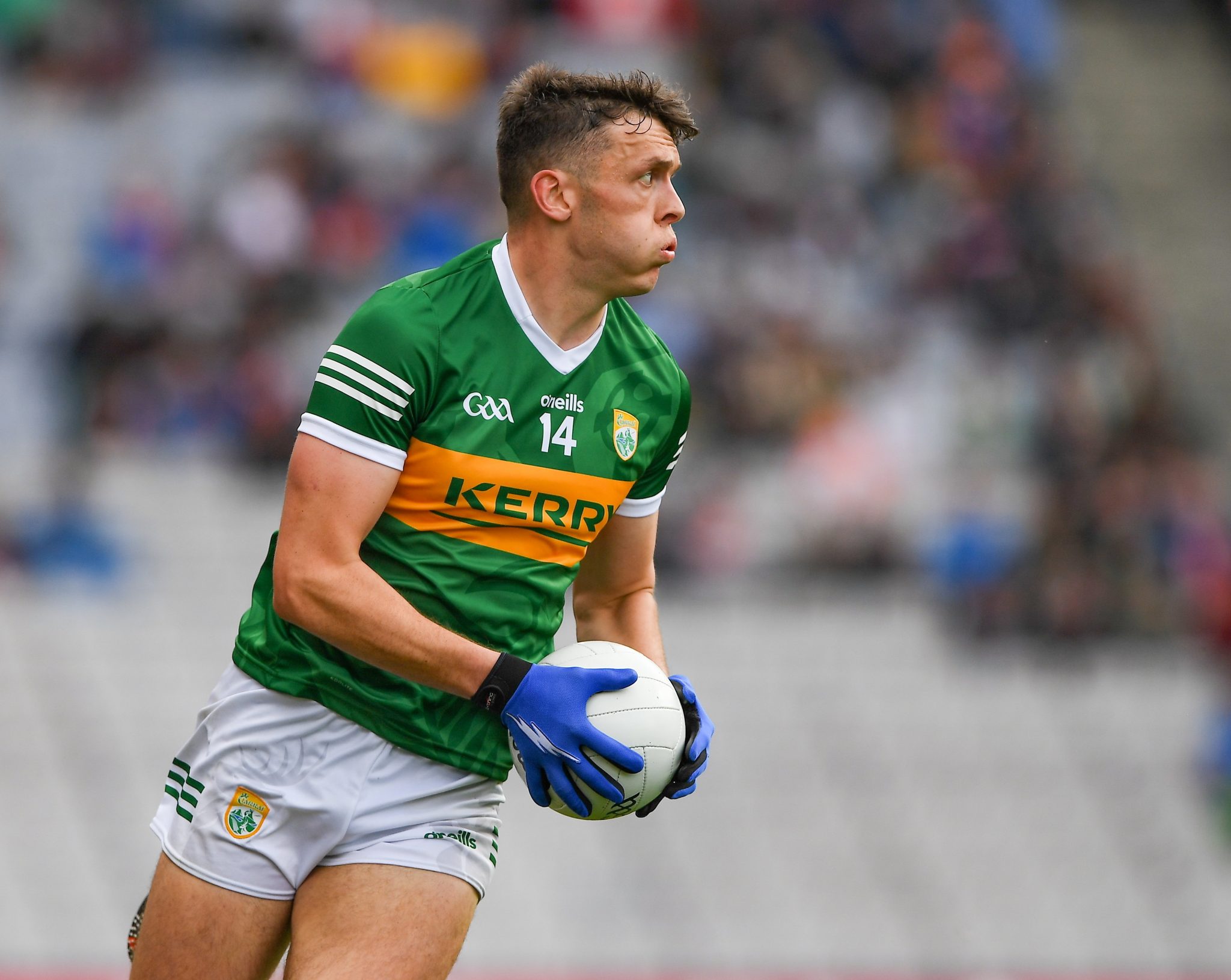 The weekend's sporting action gets underway with the F1 Austrian Grand Prix. Max Verstappen will be looking to bounce back after finishing seventh at the British Grand Prix last week, a race that was won by Carlos Sainz Jr. The Ferrari driver won his first F1 Grand Prix in his 150th attempt.

You can stream the Austrian Grand Prix across the weekend with a NOW Sports Membership. The coverage of Friday's practice and qualifying sessions begins at 1:30 pm. 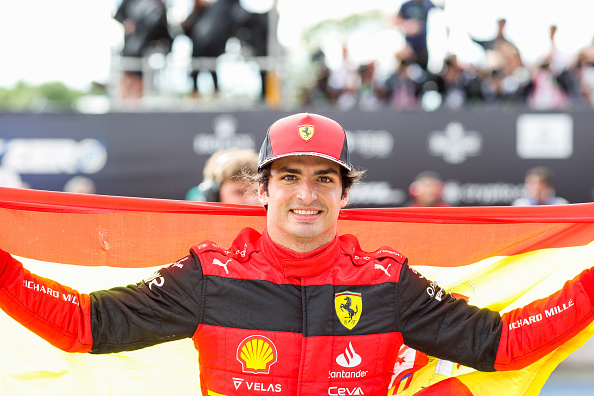 The second Test between Ireland and New Zealand kicks off Saturday's sporting action.

END_OF_DOCUMENT_TOKEN_TO_BE_REPLACED

Ireland will be aiming to bounce back after a tough defeat to the mighty All-Blacks last week. New Zealand beat Ireland 46-19 at Eden Park to take a 1-0 lead in the Test series.

Ireland coach Andy Farrell, however, may be able to call upon captain Johnny Sexton who was cleared to play after exiting last Saturday's game with a concussion.

If Ireland can record a victory over New Zealand on Saturday, it will be one of the team's most famous wins. You can stream the second Test with a NOW Sports Membership, with coverage beginning at 8:05 am.

Ireland versus New Zealand is immediately followed by the second Test between Australia and England. Coverage of that game starts at 10:55 am, and England will be aiming to level the series after losing last week to the Wallabies.

You can stream Australia versus England with a NOW Sports Membership. 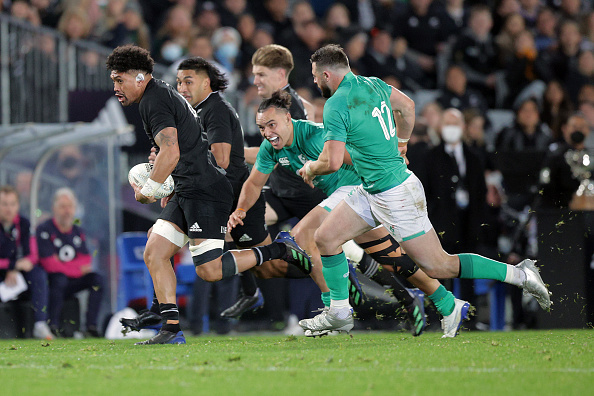 The focus then switches to the GAA All-Ireland Senior Football semi-finals between Galway and Derry. The two sides have recorded memorable runs to the semi-finals.

Galway won the Connacht Championship, beating Mayo, Leitrim and Roscommon en route to provincial glory. The Tribesmen then overcame Armagh in a penalty shootout in one of the most eventful and controversial All-Ireland ties of recent memory.

Derry, meanwhile, won the Ulster Championship, overcoming Tyrone, Monaghan and Donegal in the provincial tournament. They then beat Clare 5-13 to 2-08 in the All-Ireland quarter-finals.

The semi-final between Derry and Galway throws in at 5:30 pm and you can stream the match live with a NOW Sports Membership. 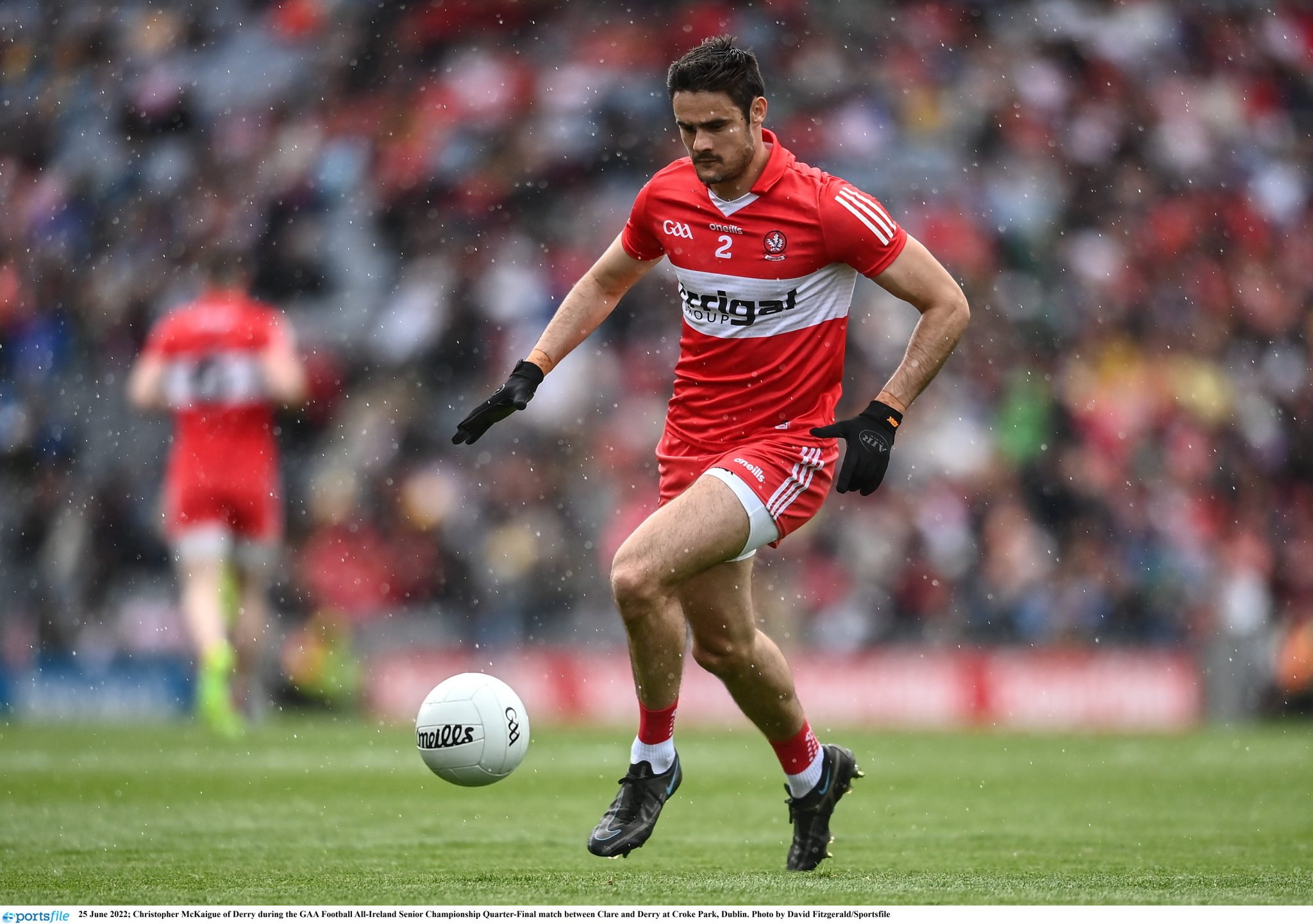 The Red Bull driver is in a comfortable position in the standings this year, leading with 181 points after 10 races. Verstappen has won six races and finished on top of the podium in this race last year.

Coverage of the Austrian Grand Prix gets underway at 2 pm and you can stream the race live with a NOW Sports Membership. 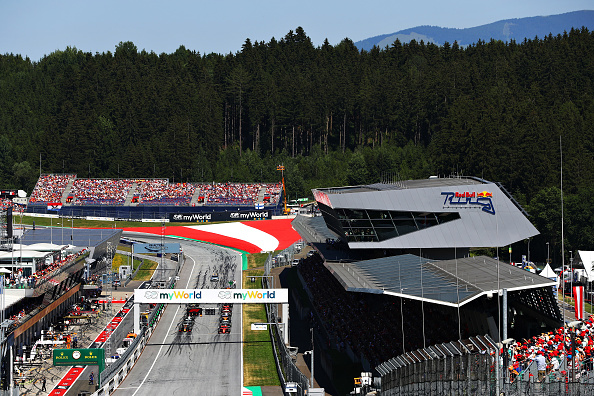 The weekend's action wraps up with Dublin against Kerry in what is the biggest Gaelic football game of the year so far, a clash between two titans of the sport.

Dublin won the Leinster Championship and beat Wexford, Meath and Kildare en route to the semi-finals.

Dessie Farrell's team then beat Cork in the All-Ireland quarter-finals by 0-21 to 0-10. 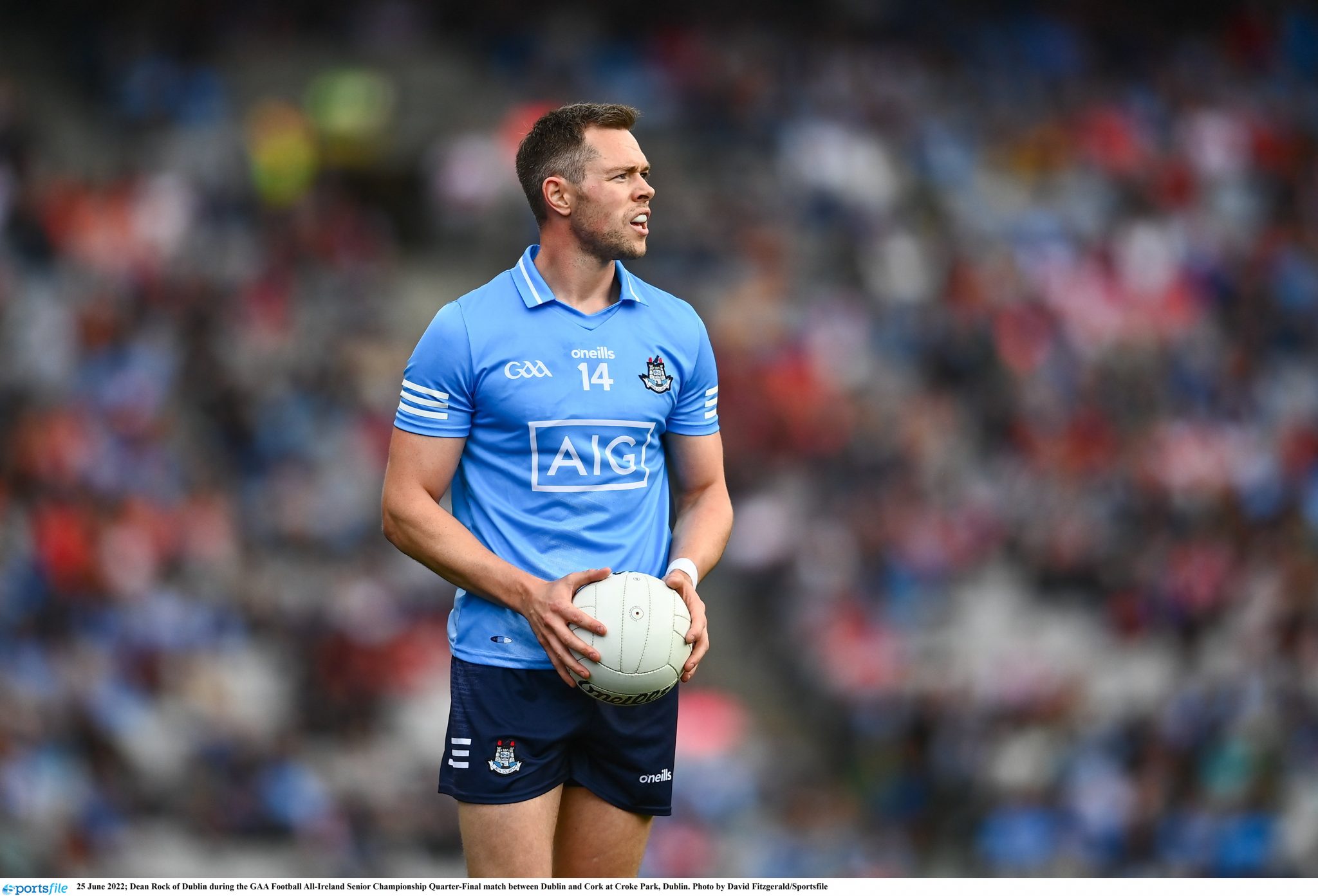 Kerry, meanwhile, won the Munster Championship, where they beat Cork and Limerick before facing Mayo in the All-Ireland quarter-final. The Kingdom beat Mayo 1-18 to 0-13 to set up a semi-final against old rivals Dublin.

Coverage of the All-Ireland semi-final begins at 3:30 pm and you can stream the game live with a NOW Sports Membership.

Stream the biggest sporting moments with NOW including all the action from the GAA Championships, Ireland's Test series against New Zealand and Formula 1.