The O'Donovan brothers weren't thinking of igniting a spark when they first took to the rowing down in Skibbereen, but they have, and they can't stop it now.

Last week they backed up their Olympic silver medals with World Championship gold in Bulgaria, and proved once again that Irish rowing is a force to be reckoned with on the world stage.

Their success has proved so popular, that clubs in the big cities are struggling to keep up with the growing interest. 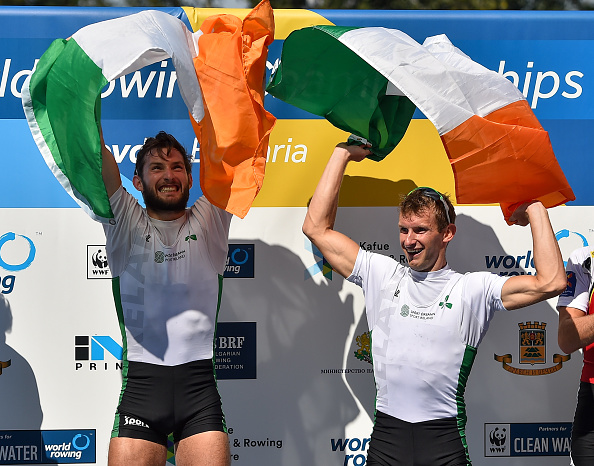 It's a problem, but it's a good problem.

"We’re not in all the rowing clubs in the country, but you would hear at regattas and stuff that ‘our membership has gone so high’ and a lot of clubs in the cities are struggling to accommodate the volume of kids that are interested, because they only have so many boats, so many coaches and so much room and sometimes they are struggling to deal with it, it’s a bit of a problem, but a good problem." said Gary.

The reality is that Gary and Paul's exploits hasn't only brought them to the forefront of the rowing community, but there is a whole nation behind them, watching them, willing them on. 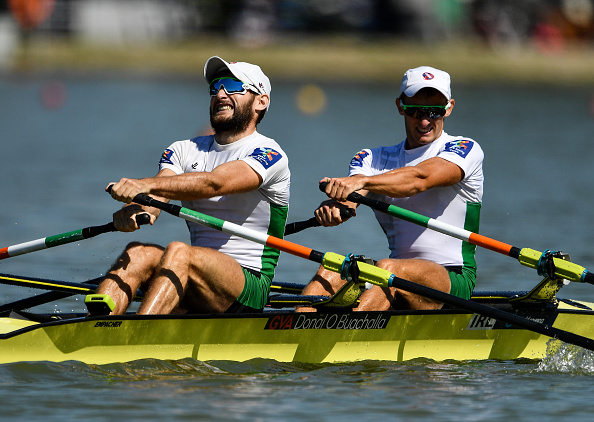 Their success in Rio gripped our country, and going one step further last week was an occasion to savour. They know the whole of Ireland is following their careers now, and not just those involved in rowing, but that can only be a good thing.

"We're conscious of it certainly. We know now that we've got a good platform just to publicise the sport and to get people interested." said Paul. 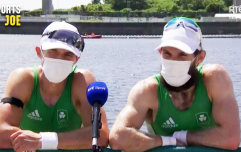 END_OF_DOCUMENT_TOKEN_TO_BE_REPLACED

Speaking at the Olympic Federation of Ireland's national sponsorship launch, both lads are keen to play down their successes, and instead highlight the great work going on in other sports, which they hope can see other athletes excel in Tokyo, just as they did in Rio two years ago. 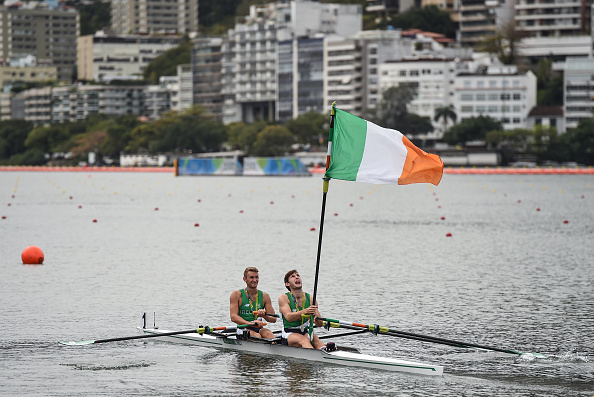 "I think there's a lot of different sports now around Ireland that have really started to grow. This summer you had the hockey and there was some great results in the athletics European championships.

"I think it's great now that FBD have got behind the Olympic Federation of Ireland so there's enough funds and publicity there that they can get the right support behind all of Team Ireland so that all sports across the board can have the best chance as well which would be great for the little country wouldn't it?" said Paul.

For the O'Donovan brothers, not only do they take great enjoyment from watching other Irish athlete's succeed, they take huge inspiration from it also, which is humbling given the huge careers they have had to date.

"After Rio people said we gave rowing a boost but now it seems that every sport is giving every other sport a boost.

"I felt that during the summer when we were watching the hockey girls doing well, we were away on camp but we were keeping an eye on it and we were thinking "oh my god this is brilliant". 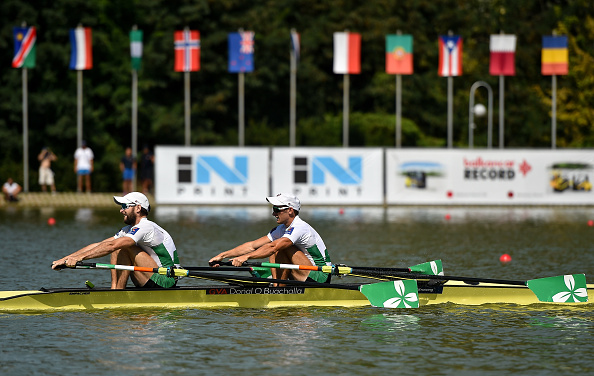 "It's the same with any of the sports whenever you hear people doing well you feed off it and everyone gets confidence out of it, almost like 'Irish athletes are doing well, I'm an Irish athlete I can do well too'." said Gary. END_OF_DOCUMENT_TOKEN_TO_BE_REPLACED

Going forward, the two lads will be looking ahead to Tokyo in 2020, and no doubt they will be eyeing up that gold medal.

For now though, Gary has his sights set on the single skulls in Boston three weeks from now, while Paul is focusing on the degree he recently undertook... in medicine.


popular
The most Stone Age tackle you've ever seen gets South African lock straight red card
Galway fans' frosty reception for Davy Fitz doesn't make any sense
"Johnno went, 'We’re not moving! You're trying to mess us about!'" - Ben Kay recalls red carpet controversy
Ryan Manning hacked to the ground by Henri Lansbury in ruthless assault
"Some of the generals wanted me executed" - Irish rugby legend on flag caper that went wrong
Neil McGee hasn't worked in eight weeks after back injury but still won't rule out championship return
'Brian was a genius... he would've killed you to even win a game of touch'
You may also like
10 months ago
"They were like rock stars to us" - Gary and Paul O'Donovan on their childhood heroes
2 years ago
Gary O'Donovan on why he's in the best form of his life
3 years ago
Sanita Puspure takes inspiration from O'Donovan brothers following gold medal win
3 years ago
Gary and Paul O'Donovan deliver stirring speech after world championship win
3 years ago
'Will you stop walking so loudly, we're filming here for f**k sake' - Brilliant O'Donovan brothers video
4 years ago
What if every Oscar-nominated movie was actually a sports movie
Next Page