5.00 of a Saturday morning and in her home in West Clare, Kay Considine would already be up and at it.

Why wouldn't she be?

For the past three years, her daughter Ailish has been a key member of the Adelaide Crows side who have steadily asserted themselves as the most dominant team in the AFLW. So for a mother on the other side of the world, early mornings are the name of the game and the AFLW app is her new best friend, though it was back to bed as soon as she saw the field last Saturday. 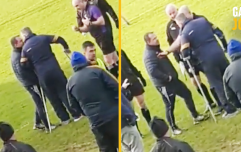 END_OF_DOCUMENT_TOKEN_TO_BE_REPLACED

"Got up at a quarter past five and I seen that she wasn't playing...so I went back to sleep," says this supportive mother with a laugh.

When she's been on the field, Ailish Considine has been as influential as ever but on different occasions throughout the season, fate has kept her off it. Bad breaks at bad times make it third year unlucky for the Clare woman, her tale of woe beginning with a concussion back in February.

"I knew it was serious because when my girls go down, they're hurt. They're no Mollies," says Kay, who'd watched her daughter lying motionless on the floor, feeling the effects of a shuddering tackle. 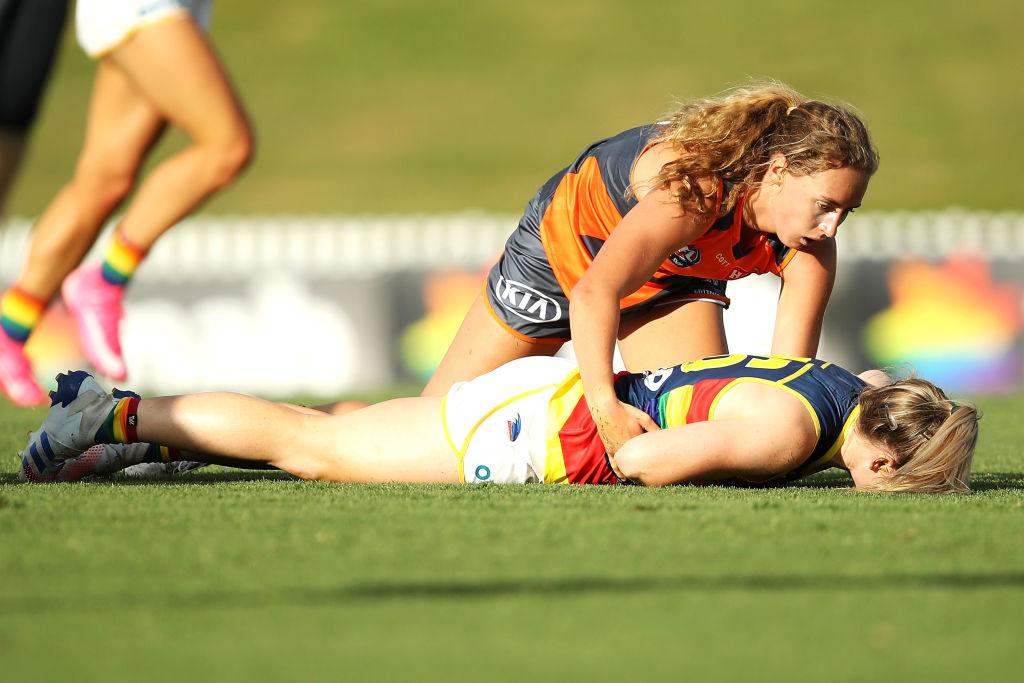 Considine was knocked out after a collision with Tari Evens of Great Western Sydney Giants in February. 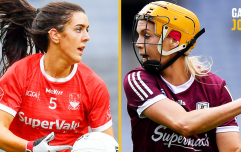 END_OF_DOCUMENT_TOKEN_TO_BE_REPLACED

"That was a tough morning because you can't ring anyone. You just don't know how they are and you worry. But Jesus, it's a very physical game. Tackles from all directions. It can be tough to watch..."

No Mollies is right.

It wasn't long before the prolific forward was back doing what she does best, scoring the goals that have helped this finely tuned Adelaide machine to another AFLW grand final, their third since 2017. Considine has felt this buzz before, becoming Ireland's first ever AFLW Champion in 2019 and next Saturday, she will be hoping to do the double, though her chances of starting are up in the air. 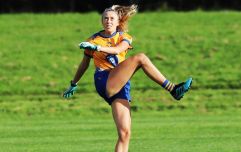 END_OF_DOCUMENT_TOKEN_TO_BE_REPLACED

It was only a fortnight ago, just as the head cleared up and the ball rolled again, when lightning struck for a second time, this a bolt from the complete and utter blue.

Attacked by a German shepherd while running in a park in Adelaide, Considine was knocked to the ground and left with a couple of puncture wounds above her stomach. Pain-killers, doctor-visits and a front row ticket for the sideline. Damned dog.

"Fingers and toes are crossed that she'll make it back for the final. We've a few candles lighting and all. You have to take these things in sport, the highs and the lows! It was a freak accident I mean, on top of the cuts and the wounds, it would have been a great fright to get. She's not afraid of dogs or anything, but the dog was just out of control. The main thing is that she's okay, that's the most important thing of all."

Kay Considine is well used to watching on from the edge of her seat.

Rugby is no cakewalk either and as Ireland's flying full back, older sister Eimear has shipped a fair share of knocks and tough tackles in her time. Last Saturday it was all good, the barnstorming number 15 making up for lost time with two tries in a comprehensive Six Nations win over Wales.

Hey, we know her! 🙌 pic.twitter.com/1VOxgJpBB8

"We were all getting worried she would be dropping balls because through Covid and injuries, Eimear hadn't played a game of rugby in almost 18 months! But she's always had good hands as a footballer..."

It runs in the family. Two Clare sisters at the top of their game, both having came here by different roads.

"Their very first sport was athletics. Eimear showed great promise. She won all-around her in the indoor track in Nenagh, at the high Jump, long jump, hurdles and the sprints too. Ailish wasn't as fast, they were two completely different specimens at a young age. Ailish had skill to beat banagher and when she first went to play football, her coaches said you couldn't teach what she had, off left and off right. Eimear was the complete opposite, she was useless at football and camogie!

The barbies changed to footballs and Clare GAA had uncovered a gem. It wasn't long before Eimear was winning All-Irelands with Clare, both Considines making the county's senior panel by 2012. 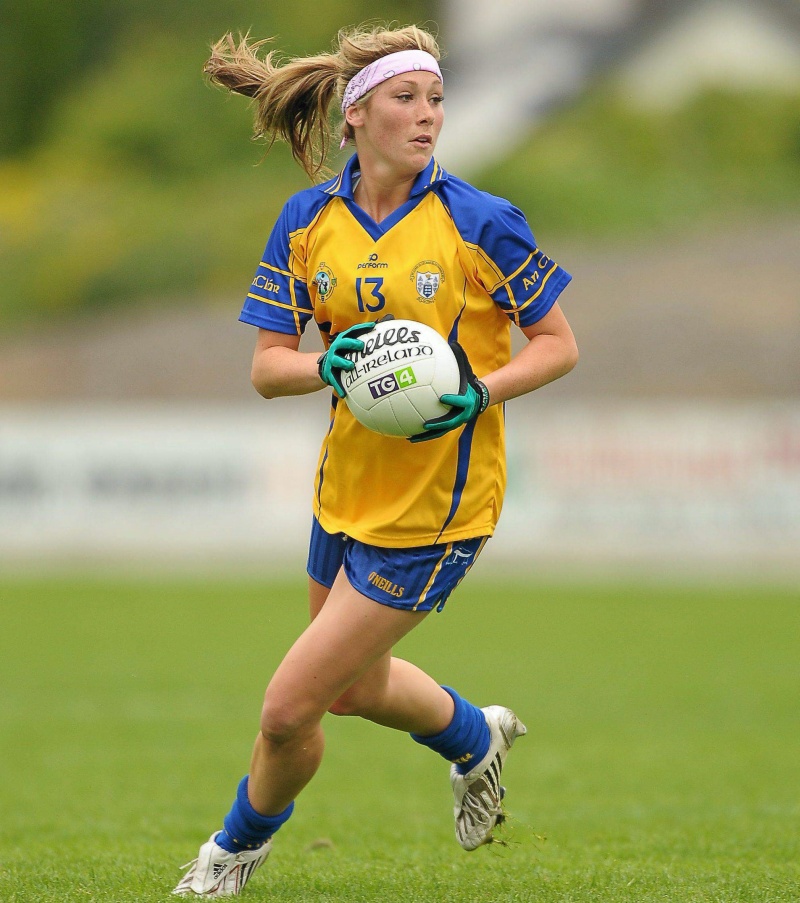 From there, her undoubted talent and athleticism had the Irish sevens team calling, though her introduction to international rugby wasn't what you'd call straight-forward. Kay remembers watching that famous 2013 Six Nations triumph over Italy alongside Eimear, who wasn't exactly raring for a rugby future.

"It was horrendous conditions. Myself and Eimear watched it. Anyway, Eimear said 'I'd never play that sport at all.'"

"She hadn't really a clue of the rules of rugby. Keith bought her a book that Christmas 'Rugby for Dummies,' and she said it was the greatest present she ever got! She has come a long way...She got trials for Munster then, made it and it wasn't long before she was in for the World Cup..."

"Both of them had accidental routes to get to where they are now. I mean Ailish had never kicked an oval ball. She went to trials up in Dublin with the West Clare waves. One thing led to another and she got trials in Australia. She wasn't going to enter for it, but her coaches from the West Clare waves convinced her to go and then she got the call to say she was in. It all happened like a shot!"

Their father Cyril, who passed away in 2005, is smiling down. Their mother Kay would get up at 2.00 in the morning if it meant she could watch Eimear or Ailish play...