Galway captain Tracey Leonard thinks it’s time for her side to start beating the game’s most successful teams on a regular basis, and that a national title could be the nudge they need towards achieving that goal.

Galway will hope to win their first Lidl National Football League Division 1 crown this afternoon (SUNDAY) when they face Cork in the final at Parnell Park at 4pm. The Division 2 final between Kerry and Waterford precedes that game at the same venue.

Five times in their history, Galway have fallen in the Division 1 final, the last of which came against Cork in 2015 after a replay, and Leonard – who kicked 11 points over those two 2015 finals – says adding a league or All-Ireland title to their list would be a significant marker for Tim Rabbitte’s talented side.

“It’d be massive. I think it would be very good for our group.

“We’ve maybe won the last few Connacht titles, but with a league title and probably an All-Ireland title at stake it would be something good for Galway Ladies Football,” said 27-year-old Leonard, who made her championship debut in 2011. 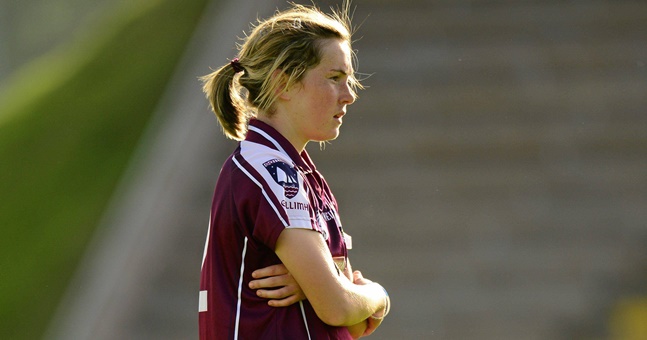 “Galway football is in a good place, and I think a national league title would top it off. It’s not the be all and end all, but I do think it would be good for the girls that are there at the minute to pick up a bit of silverware.”

This time last year, Galway’s League campaign came to a halt against Dublin when the then Stephen Glennon-managed side lost out by a point. 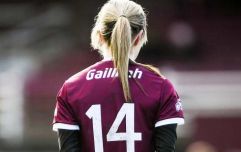 END_OF_DOCUMENT_TOKEN_TO_BE_REPLACED

The sides met again in March in the sixth round of the Lidl NFL when Dublin had two points to spare, but Leonard thinks there is very little between the top teams.

“It’s hard to know if we’ve closed the gap. We like to think we would have. They played us in a league match, but you know league is funny...people are trying out new players and that.

“I know when you lose games, you tend to learn a lot from them and that’s one game I hope we have learned a lot from. But until we maybe meet them come the championship, that’s when we will know where we lie.

“But I think it’s quite important for us a group in Galway that we probably need to beat one of the bigger teams on the bigger days. So I think Sunday is going to be a huge game for us.

“Cork have always had the natural footballing ability. You look at the teams they’ve had in the past and the players and the talent they’ve had, they just play pure football.

“While they’ve lost a lot of players, there’s still a lot of experience there. Experience is a massive thing come a final and they’re going to have that in abundance. Look, there’s no better opportunity for us to play the likes of Cork heading into championship.”