What are the odds?

Shortly before Naomi Osaka announced she would be withdrawing from The French Open, Petra Kvitova suffered a freak press conference accident that has now ended her tournament.

There has been a lot of focus on the women's singles championship at Roland Garros, this year, after Osaka refused to take part in the stipulated post-match press conferences. 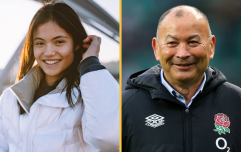 END_OF_DOCUMENT_TOKEN_TO_BE_REPLACED

Osaka, born in Japan but raised in the USA, stood by her pre-tournament vow not to partake in any press conferences - citing they were bad for her mental health - and was duly fined $20,000, and threatened with expulsion.

As a media furore gathered pace, and with authorities taking a hard line, Osaka withdrew from the event on Monday evening. 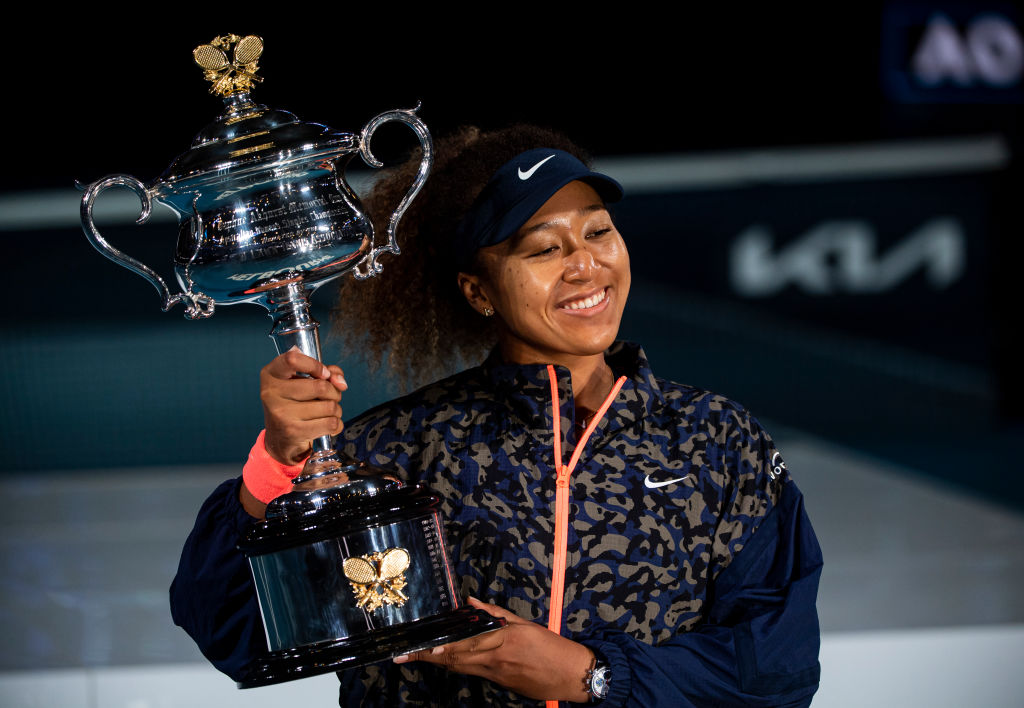 Around the same time, Kvitova was coming to terms with the news that her tournament was likely over. The two-time Wimbledon champion won her first round match, on Sunday, but had a freak fall when attending a post-match press conference.

Kvitova, who twice reached the semi-finals at Roland Garros, took to Twitter this afternoon to confirm the bad news:

'It is with great disappointment that I announce my withdrawal from Roland Garros.

'During my post-match press requirements on Sunday I fell and hurt my ankle.

"Unfortunately after an MRI and much discussion with my team, I have made the tough decision that it would be unwise to play on it. It's incredibly bad luck, but I will stay strong and do my best to recover in time for the grass-court season.'

END_OF_DOCUMENT_TOKEN_TO_BE_REPLACED

Kvitova was due to take on Elena Vesnina in the second round. The unseeded Russian will now advance to the third round.

The loss of Kvitova and Osaka in a short space of time, both due to press conferences, is a major blow for tournament organisers.

Last year's French Open was delayed by over four months, due to the Covid-19 pandemic, but took place in front of sparsely-populated stands in September and October 2020.


popular
"It’s hard not to respect Johnny, even if you don’t like him!" - Dan Biggar
Martin McHugh: Them lads were stronger than the modern day player who's lifting weights all the time and doing no manual work
Quiz: Which footballer has played more times for Ireland?
"I was in the Blackrock end goal looking up to the heavens saying, "Get us through it" - Kerins following his late father's footsteps
Sky Sports presenter explains why Roy Keane and Graeme Souness are so critical of players
Dessie Farrell set to cut large chunk of Dublin players as panel is reduced for league campaign
Eddie Jones shares great tale on hour-long chat with 'inspirational' Roy Keane
You may also like
1 week ago
Daniil Medvedev shuts up the Australian boo-boys with a brilliant post-match interview
1 week ago
Nemanja Matic slams 'shameful' treatment of Novak Djokovic
1 week ago
Australia confirms Novak Djokovic is banned from country for three years
1 week ago
Novak Djokovic speaks out after losing visa battle in Australia
1 week ago
Novak Djokovic will be deported from Australia after losing visa appeal
1 week ago
The new Netflix tennis series is going to kick off with a banger episode
Next Page