WATCH: No flanker will score a try as good as this ever again

Justin Tipuric can. He can run and then some. He can run through crowds of men. He can run away from desperately retrieving backs. He can kick the ball over a centre's head and run right past him.

The Osprey's flanker stole the show during his side's comprehensive win over Falcons at Friday night's Challenge Cup. The Welsh international was man of the match and he scored what could already go down as try of the season with the pick of the club's rout, 45-0 they won in the end. 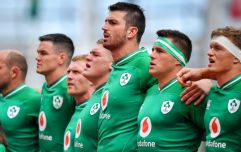 END_OF_DOCUMENT_TOKEN_TO_BE_REPLACED

He got up and fetched the ball spectacularly at first, exploded forward as soon as he hit the ground, burst through a limp tackle, kicked the ball over a centre's head and went over the line with three men hanging off him.

It was pretty special. 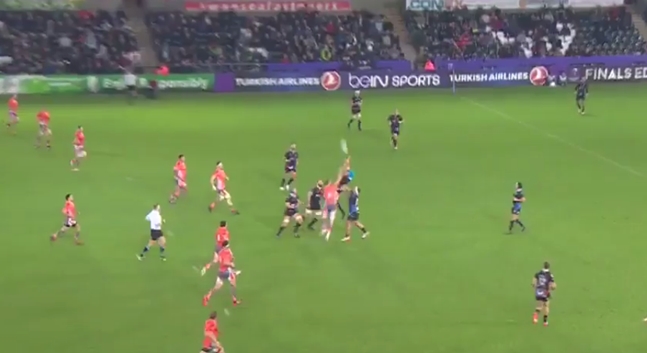 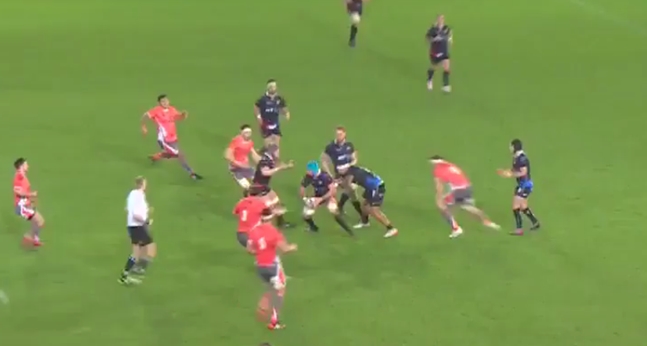 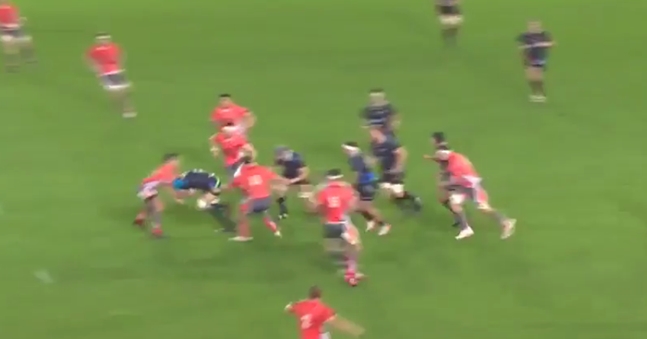 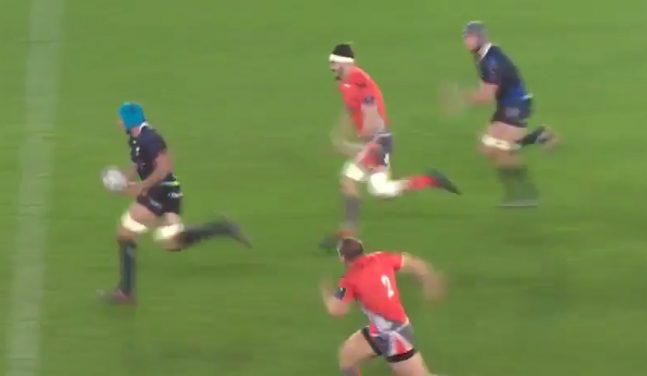 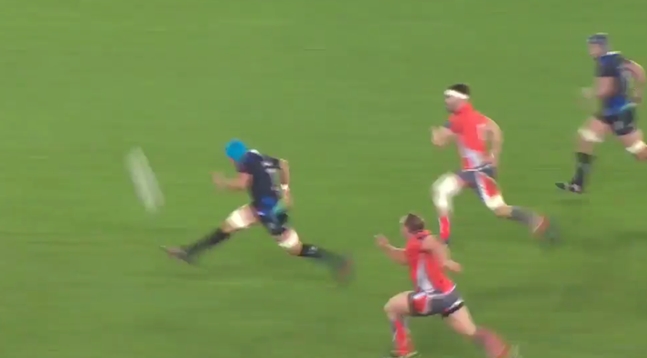 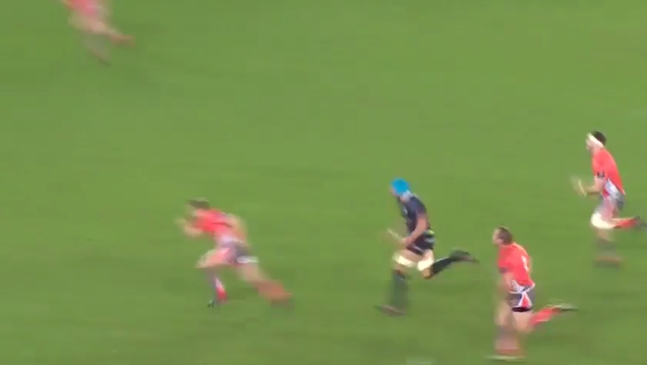 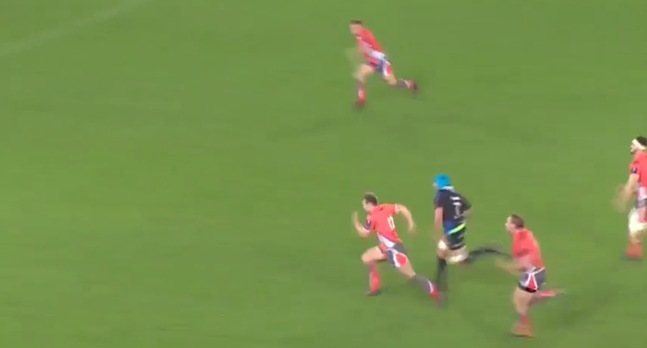 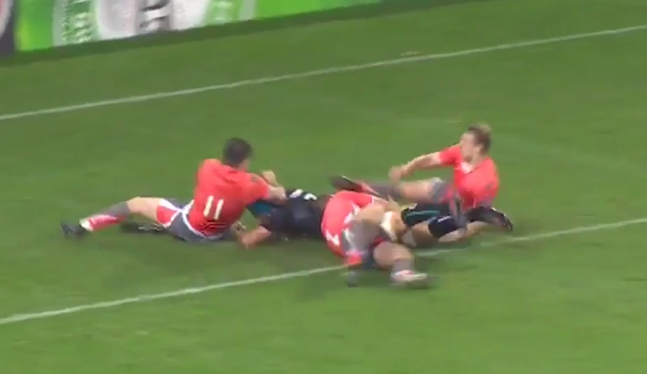 It was pretty good for a human.

Check out Man of the Match Justin Tipuric's contender for try of the season! pic.twitter.com/gXrnkjV0bG

And we thought Dane Coles had the best feet for a forward.

Still, Justin Tipuric's hands don't have shit on Jake Heenan's. There's only one flanker who can produce these soft hands.


popular
Brazil star responds after Roy Keane slates dancing celebrations
Roy Keane reacts to Brazil's jubilant celebrations in first half demolition job
Roy Keane handled Gary Neville’s goal celebration as most Irish fans would
World Cup 2022 Day 16: All the major action and talking points
Didi Hamann thought Brazil substitution was "disrespectful" to South Korea
Rory McIlroy explains 'falling out' with Shane Lowry that lasted a few years
Portugal boss could strip Cristiano Ronaldo of captaincy
You may also like
3 years ago
Full, brutal Ireland player ratings as Wales cruise to Grand Slam win
3 years ago
'GAA was a sport I knew very little about, but I knew the people that played it were f***ing nuts'
3 years ago
Two changes Ireland should make for all out war with Wales
4 years ago
Johnny Sexton's reaction to adversity knows no earthly bounds
4 years ago
Referee microphone picked up CJ Stander comments as Jacob Stockdale clinched Ireland's victory
4 years ago
Warren Gatland couldn't resist himself in Wales' post-match press conference
Next Page