The opportunity has passed, for now. It has not yet passed entirely.

When it became apparent that Warren Gatland would have to select versatile players for his 2021 British & Irish Lions squad, the odds of CJ Stander making the cut fell.

The Munster and Ireland star was coming off another good Six Nations and is able to comfortably player across the back row. Returning to his native South Africa, and being an incredibly popular teammate, wherever he goes, the 30-year-old had a lot going in his favour.

END_OF_DOCUMENT_TOKEN_TO_BE_REPLACED

Instead, though, he was one of the unlucky dozen or so close calls that were not close enough. Although Sam Underhill, Billy Vunipola and Josh Navidi also missed out, it is highly likely that Stander lost out to Jack Conan or Sam Simmonds for one of the final back row slots.

Speaking with us after he announced his 37-man squad, Gatland's comments on the sort of ball-carriers he had selected gives an insight as to why Stander may have missed out. Gatland commented:

"Looking at South Africa, you have to have players, particularly in your forward pack, that just don't put the ball under their arm and run straight. You need players with footwork and Simmonds has that with pace.

"Faletau has definitely got footwork as well. It's not about trying to match them physically. You need players that can do that but you've got to be able to bring some variation into your attacking options. From shorter lineouts, where Exeter use Simmonds, he's got that variation and that pace. He scores tries and I'm really excited about him getting that chance."

While Stander is capable of a breaking tackles and offloading, his game is often one of making the one-out carries, into contact, that Munster and Ireland rely on him for. His selflessness may well have cost him, but all is not lost.

On the latest House of Rugby Ireland episode [LISTEN from 27:20 below] South African journalist Craig Ray raised the interesting prospect of CJ Stander being a very easy back-row call-up for the Lions, when he is back home with his family. 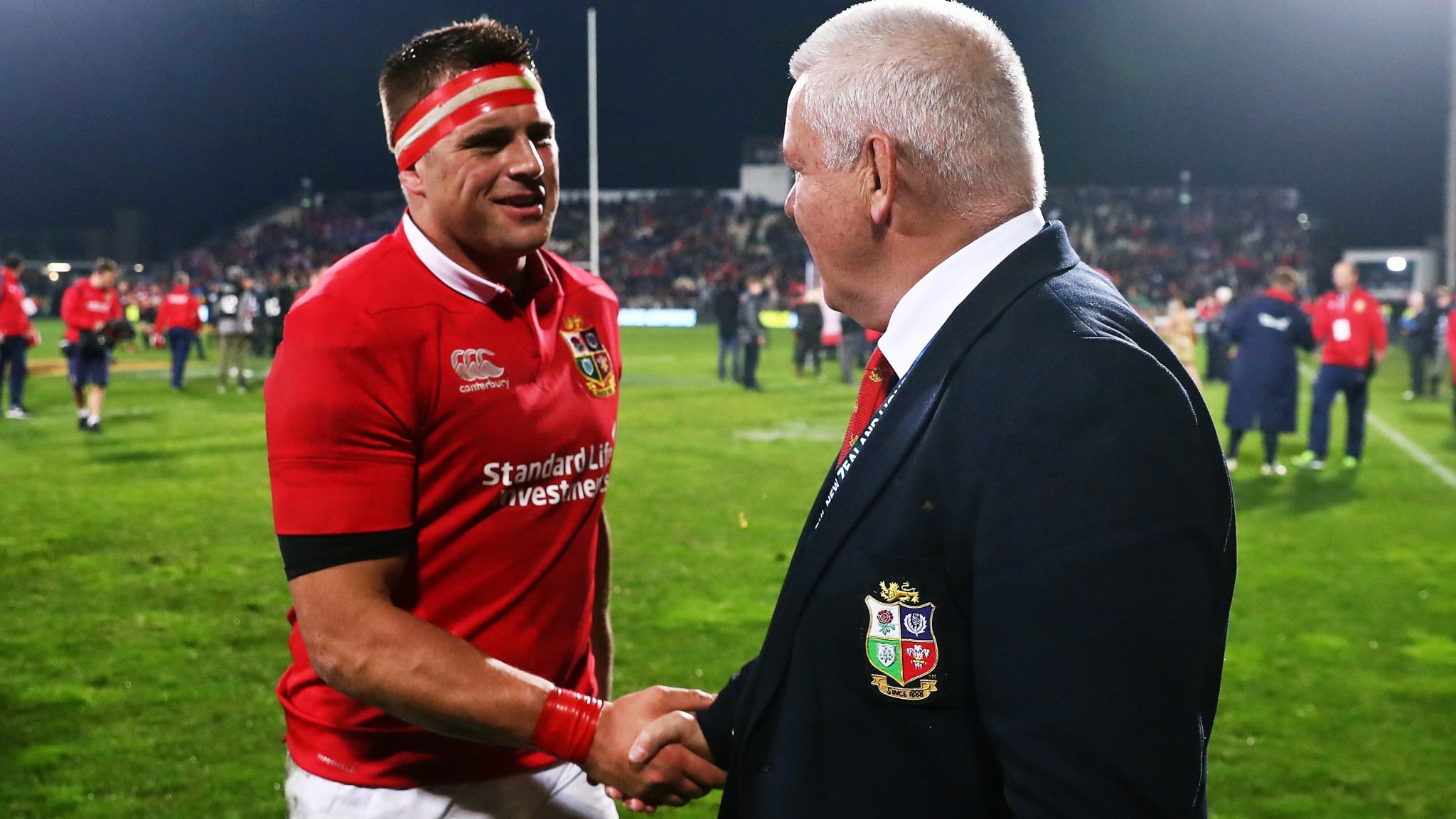 Ray, who works as editor at The Daily Maverick, says he was 'not too surprised' when he heard CJ Stander had not received the call for his second Lions Tour.

"When CJ announced he was retiring and was still eligible until the end of the international window, he maybe knew what was coming.

"He's a good player and he is probably going to be in South Africa at the time. I haven't seen the official long-list of reserves. Perhaps he's on that. He would be a quite handy guy to have, in Pretoria, to hop into a bubble if needs be."

Stander's wife and daughter have remained in South Africa, with his wider family, since they headed back home before Ireland's second Covid-19 lockdown came into effect.

He will be heading to Pretoria after his season wraps with Munster. Gatland and his coaches would be wise to keep his number handy, as Stander would be a top addition to that Lions squad as they seek a first Test Series win there since 1997.


popular
Alex Ferguson wrote Mickey Harte a letter - ex Tyrone boss reveals in new memoir
"I'll go back running the roads now and make sure my body doesn't get lazy"
"There are clubs in every county that you just know - they like fighting." - Fighting passes on through the generations
“How it finished was not the way I would have chosen" - Mickey Harte reveals how his time with Tyrone came to an end
GAA at its best as Bellaghy players run into team-mate who buried his father that morning
Steve Bruce hits back at journalist during press conference after question about his future
FIFA to ban agents representing player and club in same deal
You may also like
3 days ago
"The guy just can't catch a break" - RG Snyman back on gruelling comeback trail
4 days ago
Greg O'Shea and Megan Williams join new-look House of Rugby URC show
1 week ago
"It wasn’t worth the hassle" - Darren Cave on relationship between players and media
1 week ago
"My new second-favourite team" - High praise for Connacht's gunslingers
1 week ago
Gavin Coombes and the fascinating tug-of-war for Ireland's No.8 jersey
2 weeks ago
"He's always played with a smile on his face" - Simon Zebo and a great pre-match story
Next Page