Warren Gatland and team manager Jason Leonard have officially announced the 2021 British & Irish Lions squad. To say there are some surprise selections in there would be an understatement.

As expected, Wales lock Alun Wyn Jones will be tour captain on what will be his fourth overseas trip with the Lions. He is the only member of the squad to have toured South Africa with the Lions in 2009.

The first curveball thrown by Gatland was confirmation that an expected squad of 36 players was now 37. He told Lee McKenzie:

"The challenge of playing away from home and against the world champions, as it was in 2009, and bringing four nations together is huge... in all my times in coaching this was the hardest and most challenging squad to pick. For me, it was all about balance."

"I think we had a meeting yesterday, and it was about four hours, going through all the options... we even added an extra name so we now have 37." 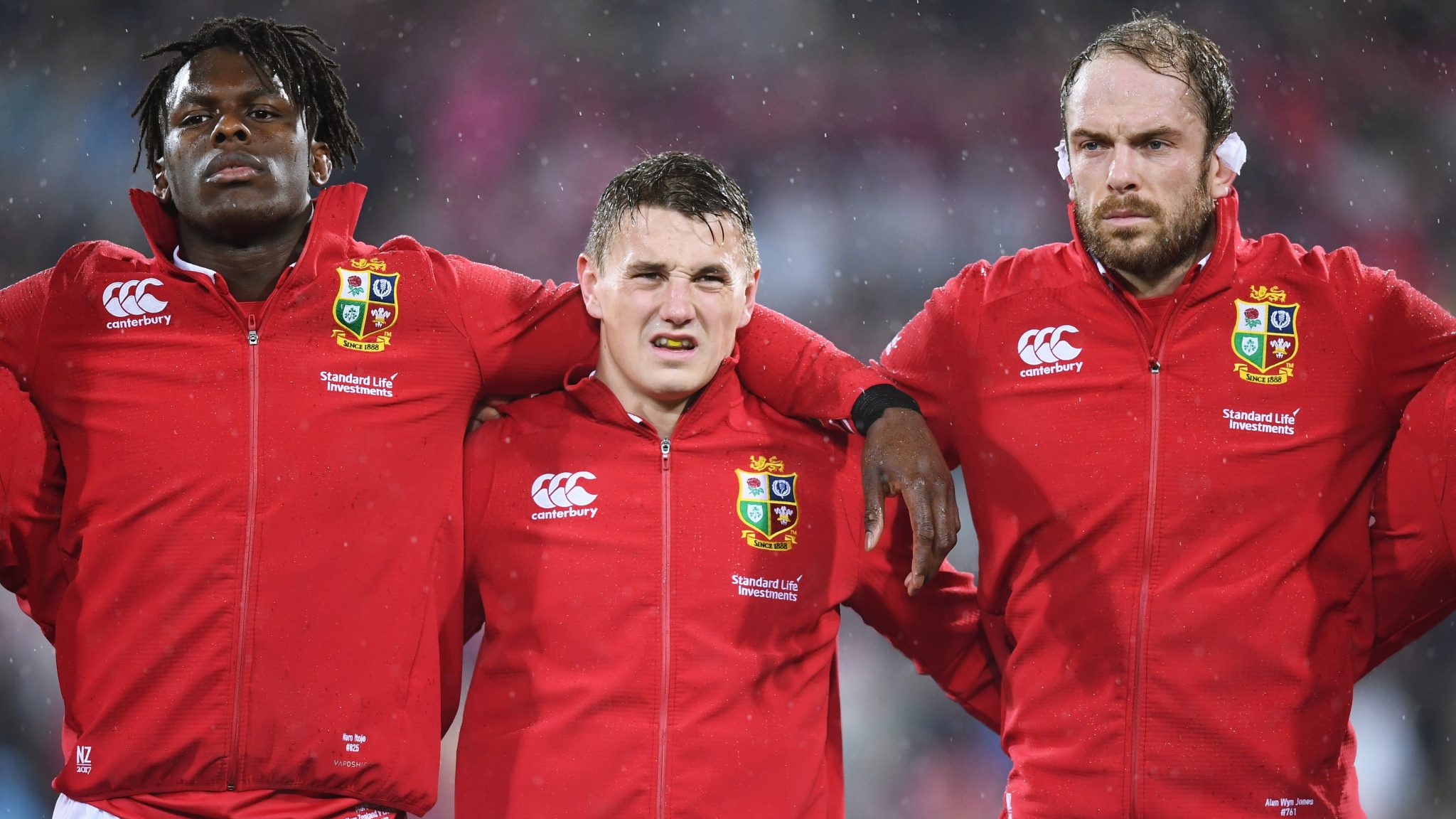 END_OF_DOCUMENT_TOKEN_TO_BE_REPLACED

The headline news is the inclusion of Bundee Aki, Andrew Porter and Jack Conan of Ireland, but Johnny Sexton, James Ryan and Garry Ringrose all miss out.

Also missing out are Tomos Williams, Jonathan Davies, Henry Slade and Manu Tuilagi. The final squad breakdown is England with 11 inclusion, 10 for Wales and eight apiece for Ireland and Scotland.