Tommy Bowe didn't propose the positional switch himself but he's damn glad someone else did as he's having a tonne of fun.

Dwayne Peel saw a good bit with Bowe when he was at Scarlets and the Ulster man was at centre for Ospreys. Not long in the door, and part of the Ulster coaching staff, Peel raised the idea to director of rugby Les Kiss.

Both men brought the idea to Bowe and, coming off a positive preseason, he immediately agreed. Ulster may have been tonked by Northampton in the final warm-up of the summer but they have looked good in their two PRO14 outings.

END_OF_DOCUMENT_TOKEN_TO_BE_REPLACED

Bowe raced in a try against Cheetahs and has, thus far, made 91 metres off 13 carries that include two line breaks and three defenders beaten. Scarlets are up next and though Bowe has a longer term goal of breaking back into the Ireland side, he knows he needs to put together a run of games first to convince Joe Schmidt and his coaching staff.

When Andrew Trimble joked, on The Hard Yards, that 'everyone in Ireland' was in camp at Carton House, with Schmidt, last month. "Everyone except me," joked Bowe.

Garry Ringrose and Robbie Henshaw were Ireland's fist choice midfield for the Six Nations but both men are injury doubts as the November Series draws closer. Ringrose [shoulder] was expected to be out until the turn of the year but may now return quicker than Henshaw [pectoral muscle]. 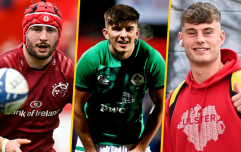 END_OF_DOCUMENT_TOKEN_TO_BE_REPLACED

Schmidt may yet use the November games - South Africa, Fiji and Argentina - as a chance to try some new combinations so Bowe could be in with a shout yet if his form holds true.

Here are the current options at Schmidt's disposal even if Ringrose and Henshaw miss out. 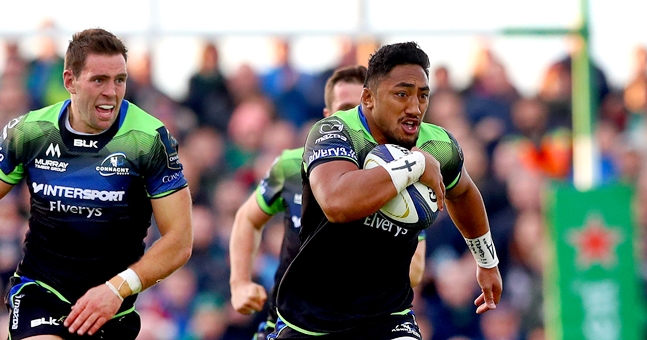 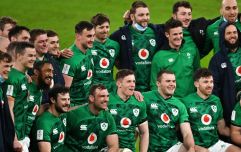 END_OF_DOCUMENT_TOKEN_TO_BE_REPLACED

Irish qualified in time for the November games. Destructive ball carrier and a breaker of lines. Draws in defenders and still manages to get offloads away.

Now a British & Irish Lion. If Henshaw and/or Ringrose are not fully fit in time for November, expect Schmidt to bring Payne in at 13 for the Springboks and Argentina game.

Got a run at the Irish midfield in the summer and would appear to be the next cab off the rank. Has a good shout if he kicks off his season well - should be back to face Scarlets this weekend.

Made his Ireland debut during the summer and offers a goal-kicking option too. His superb wiper kick set up a try for Simon Zebo on his first senior appearance in a green jersey.

Impressed, in the main, on the wing for Leinster last season and also made his Test debut during the summer. Now getting a run at 13 alongside Isa Nacewa in the Leinster midfield.

Two games into his Munster career, after making the switch from Racing 92, and he already has a try and an assist. A big, pacy outside centre option. 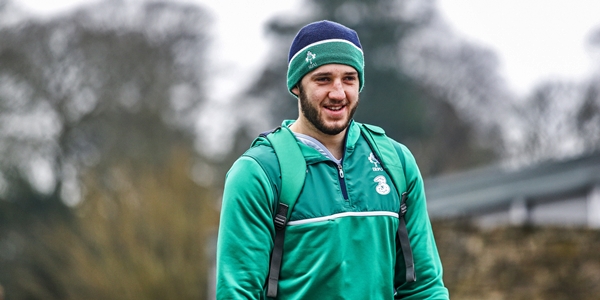 Was called into the Ireland team for the 2016 Six Nations but has not been seen in the green jersey since. In decent form for his province so may merit another gawk.

Fleeting appearances in the Ulster midfield in the past but has pedigree in the role for Ospreys. Has started 2017/18 well.

Having been advised to focus on being a winger by Schmidt, McFadden recently revealed another conversation with the Kiwi about revisiting the Leinster [and hopefully Ireland] midfield. 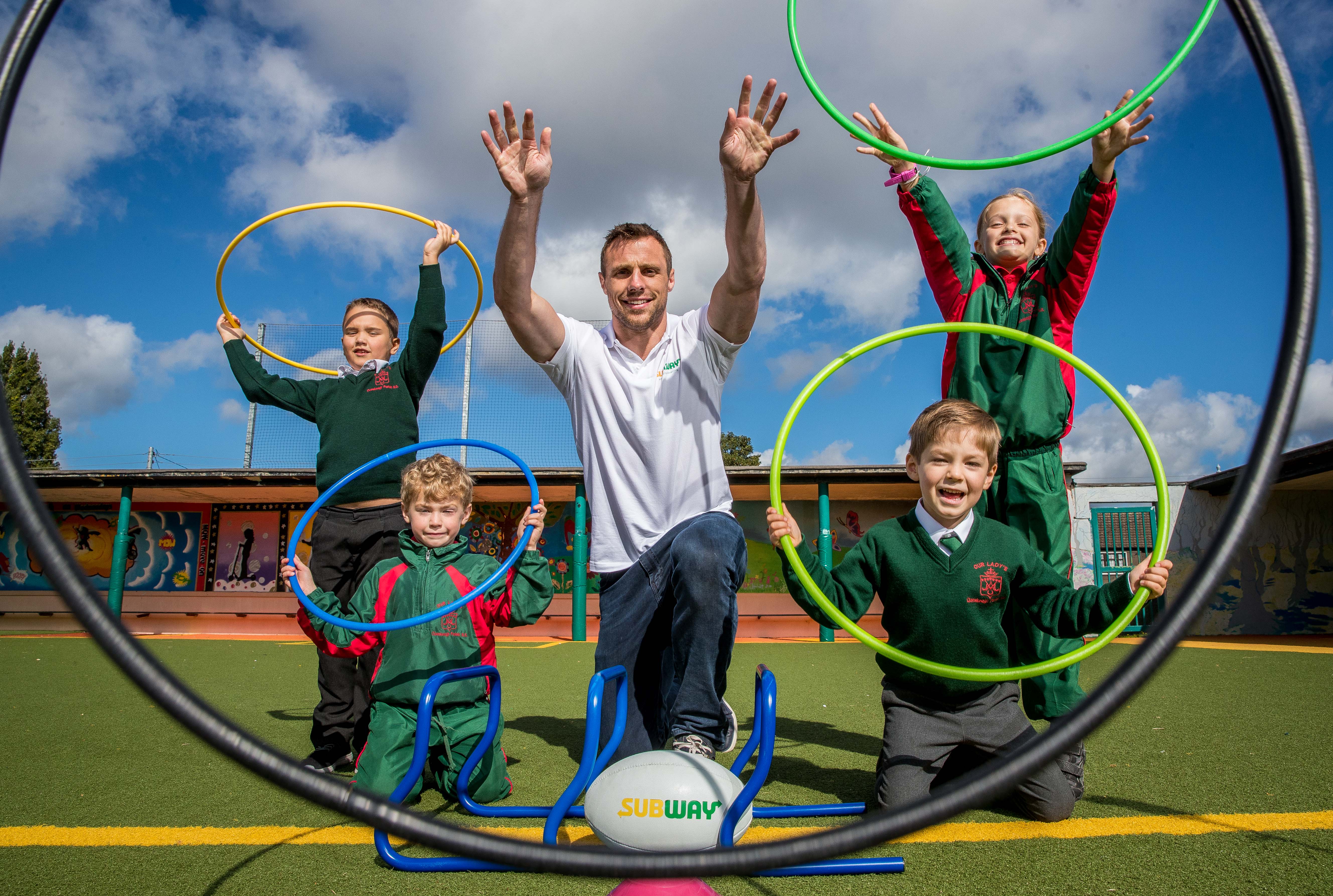 Bowe, pictured at Our Lady’s NS Clonskeagh today to launch Subway's two-year sponsorship of Sports for Schools. The social enterprise will be rolled out across Ireland and will bring top athletes into primary schools to encourage children to get fit and active. For more information on Sports for Schools please see www.sportsforschools.org