South Africa faced off against Pool B toppers Italy on Match day 15 of the World Cup.

Two-time champions South Africa had won one and lost one coming into the game whereas Italy had won both their previous encounters and victory for the Azzurri here would have handed them an unassailable lead over their opponents.

Additionally, this was the first time that these two sides have met in a WC and in the previous 14 Test meetings between these teams, South Africa have emerged as victors on 13 occasions and today would add to that record.

The game kicked off and just two minutes in, Italy's Simone Ferrari went down with an injury to his left leg after a knock in the scrum. Marco Riccioni came on as a replacement. Wallabies star bounces off Duane Vermeulen like a brick wall, gets yellow-carded

END_OF_DOCUMENT_TOKEN_TO_BE_REPLACED

5 minutes in and the Springboks got down to business with a converted try. The Boks did brilliantly to send the ball out wide to Cheslin Kolbe who slipped past the Italian defence to score. Handre Pollard converted for an early score of 7-0.

Three minutes later and Italy duly responded, after they were awarded a penalty 35m out. Tommaso Allan popped it through the posts to grab three points for the Azurri.

11 minutes in and it was the Springboks who got a penalty and Pollard made no mistake to take the score to 10-3 for the South Africans.

19 minutes in and Ferrari's replacement Riccioni went off for a head injury assessment leaving Italy with no remaining tightheads.

26 minutes in and South Africa pulled away with a try; after winning the line out, the South Africans worked a great maul and Bongi Mbonambi got the ball over the line from a metre out and Pollard converted for a score of 17-3. 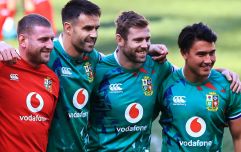 END_OF_DOCUMENT_TOKEN_TO_BE_REPLACED

30 minutes in and the ref had decided in favour of uncontested scrums for the rest of the game as Riccioni had failed his head injury assessment with no other players to play at tighthead.

Halftime arrived and although the Boks were firmly in the lead, the decision to have uncontested scrums had limited one of their biggest strengths. 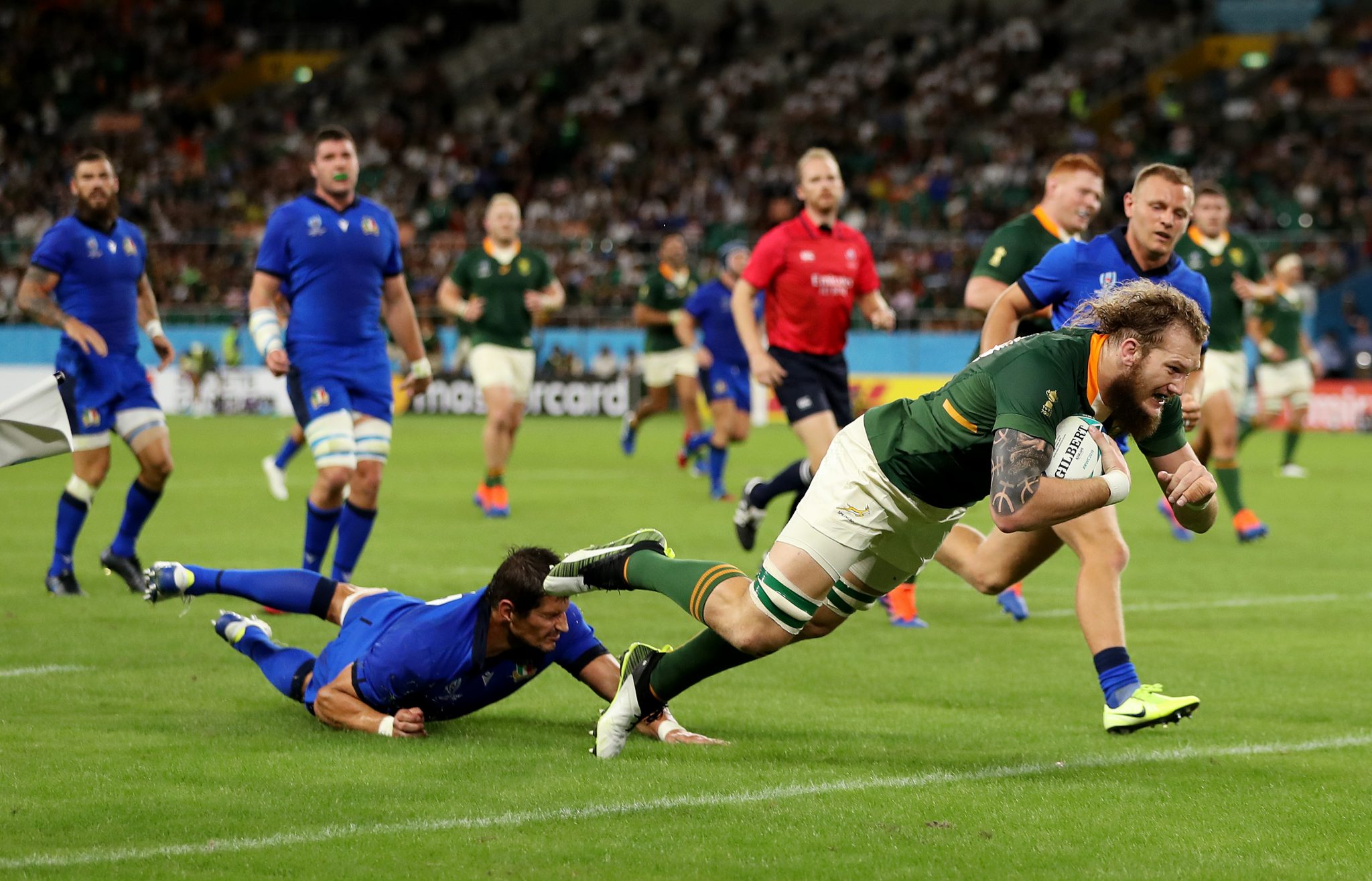 As the second half began, the Italians needed to work to bruise the South African defence with more clinical first phase attacks. which was lacking in the first half.

42 minutes in and Italy found themselves a man down after Andrea Lovotti was sent off for a reckless challenge on Duane Vermeulen. 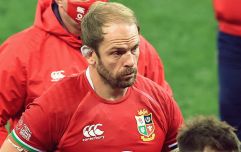 END_OF_DOCUMENT_TOKEN_TO_BE_REPLACED

Three minutes later and Pieter-Steph du Toit scored after being released by Pollard but the try was later disallowed after a TV replay showed that Siva Kolisi had obstructed in the buildup to the try.

50 minutes in and Italy conceded a penalty which Pollard duly converted to take the score up to 20-3. Two minutes later and Kolbe made no mistake with his second try of the game after Pollard traced him with a sensational cross-field kick. The subsequent conversion was missed for a score of 25-3.

As the game entered the final quarter, SA kept at it with another try to land their bonus point. Lukhanyo Am strolled over the line to score and Pollard grabbed the conversion to take him past Percy Montgomery's 111 points for the Boks in World Cups with 113 points.

67 minutes in and South Africa put the game to bed after Makazole Mapimpi scooped up a lovely chipped kick over the Azzurri defence to score his 11th try in 11 games. Pollard added the extras for a score fo 39-3.

23 - @Federugby's @JakePolledri has now beaten 23 defenders at #RWC2019, the most ever recorded by a forward in an edition of the @rugbyworldcup. Star.#RSAvITA https://t.co/kk0r0Lf0nt

76 minutes in and South Africa got their fifth try of the night courtesy of RG Snyman after brilliant work from Kolbe to hound Matteo Minozzi for the ball. Pollard missed the conversion.

Then, with just seconds left in the encounter, the Springboks landed their final points of the match thanks to Malcolm Marx who went over after a driving maul. 49-3 it stood after the missed conversion.

As so it finished at Fukuroi with the South Africans posting a comfortable victory, putting them on course to finish second in the group and confident of a quarter-final spot. Italy meanwhile might rue the injury to Ferrari and Riccioni and Lovotti's red card certainly didn't help matters. The Azzurri have a final clash against the reigning World Champs up next and their chances of progressing seem bleak.

The @mastercard Player of the Match for #RSAvITA was Cheslin Kolbe of @Springboks #POTM #RWC2019 #StartSomethingPriceless pic.twitter.com/CHklFDutc8