The New Zealand legend was asked by Australian website Sporting News to pick a "Dream XIII", of players he played alongside or against, that made the biggest impression on him during his career from either rugby league or union.

In addition to not selecting Ireland's greatest living human being Paul O'Connell, Sonny Bill couldn't find a place for former teammates Dan Carter and Richie McCaw, who played a combined 260 test matches for the All-Blacks. 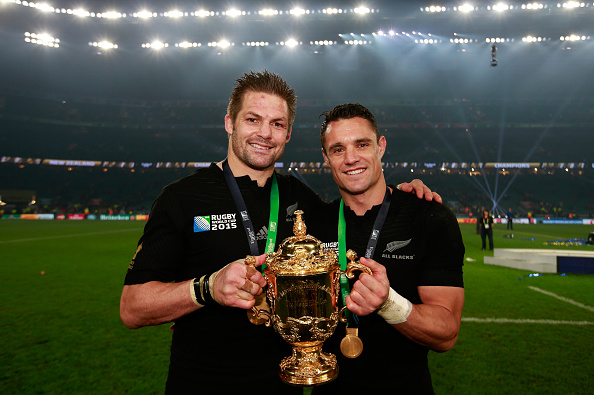 However, it's still a very impressive line-up, which Williams says is based not just on the players' exploits on the field, but those he respected off the pitch too. 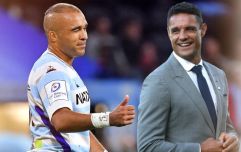 END_OF_DOCUMENT_TOKEN_TO_BE_REPLACED

Here's the XIII he picked this time though, with one player being kept in reserve: