Shane Williams: Tommy Bowe was easily our best player at the Ospreys

Former Ospreys and Wales winger Shane Williams said that Tommy Bowe was easily the best player at the Ospreys during the Ireland winger's stint there between 2008 and 2012.

Bowe scored 37 tries in 73 games for the Ospreys during his four seasons in south Wales and Williams praised the 33-year-old as one of the best winger he's played against.

"It's a shame really to see him retiring but obviously injuries have played a huge part there," Williams said on The Hard Yards. 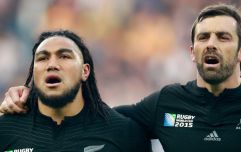 END_OF_DOCUMENT_TOKEN_TO_BE_REPLACED

"He was an amazing signing for the Ospreys. He was easily the best player there for sometime. He was scoring tries for fun and got us out of a lot of jams as well.

"He was one of the best players I've played against and alongside. He's had a great career and should of done more but injuries have played a massive part there.

"He's one of these guys that worked really hard, was deceptively quick, but a good all-round ball player."

Williams had a stop-star start to his Test career, which began 18 months after his pro debut, in 2000. 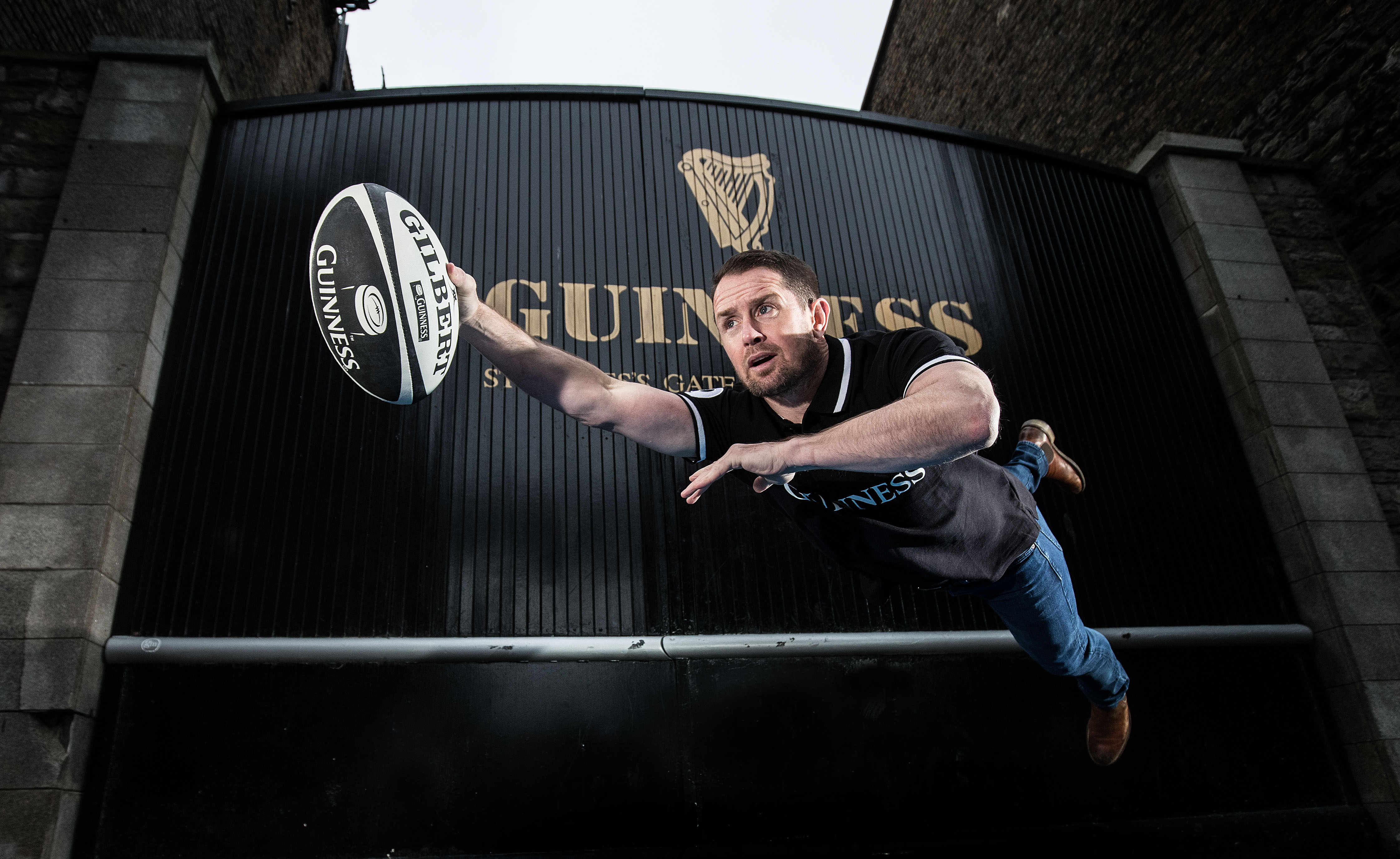 It was not until the 2003 World Cup, in Australia, that Williams finally cut loose on the biggest stage possible and never looked back.

"I was going to leave everything out on the pitch - whether I made 100 mistakes or I did something good, I didn't care. I was just going to go out and go for it." 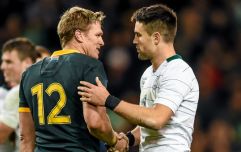 END_OF_DOCUMENT_TOKEN_TO_BE_REPLACED

"It was a reat experience for me and that was the turning point," he said. "I never looked back after that."

Williams has teamed up with Guinness to announce plans to give Welsh fans a welcome to Dublin this weekend. Guinness has partnered with Paddy Cullen’s pub to change its name to “Shane Williams” for the day. It will also collaborate with the renowned Welsh Male Choir, Bechgyn bro Tafon, where they will accompany fans in the build-up to the game uniting them in song.


popular
GAA club transfers that shocked the county: Jason Sherlock
Fermanagh footballer opens up about losing her mum to suicide and urges people to seek counselling
Here's all the GAA games on the tube this weekend as the provincial championship heats up
Jordan Larmour enjoys satisfying bit of revenge on Mack Hansen
Ruesha Littlejohn gate-crashes Katie McCabe's interview after another player-of-the-match display
Ronnie O'Sullivan on why he staged sit-down protest during UK Championship defeat
Roy Keane's three leadership tips he gave to Owen Farrell can't be argued with
You may also like
3 years ago
Jean De Villiers on how Paul O'Connell put his foot in it during Springbok dressing room visit
3 years ago
Former Munster star Paul Warwick on the message from Galway that changed his life
3 years ago
John Cooney's summer work-out admission shows Irish rugby players have no real off-season
3 years ago
Credit due to John Cooney for honest words on playing 4 minutes during Australia tour
3 years ago
Australian match report mistake about Keith Earls is actually a huge compliment
3 years ago
One CJ Stander moment that proves it would be foolish to ever write him off
Next Page