"After the Six Nations Player of the Championship, you were a shoo-in!"

Of all the possible Scottish selections for the British & Irish Lions Tour to South Africa, Hamish Watson and Stuart Hogg were bankers.

Warren Gatland has always maintained that he cares not a jot for the nationality of players he selects for Lions duty, but many Scots were not buying it after parsimonious call-ups in 2013 and 2017.

END_OF_DOCUMENT_TOKEN_TO_BE_REPLACED

With Steve Tandy and Gregor Townsend added to the 2021 Lions coaching staff, however, Scottish fans started to get their hopes hope. There was talk of five or maybe even six Scotland players making the final cut. When Lions team manager Jason Leonard eventually read out the names of eight Scotland stars, most of their fans were practically giddy.

Former Scotland lock Jim Hamilton was doing fist pumps as the squad was being called out, while other ex-players too to Twitter to celebrate (see below) while others boldly asked where the hell second row Jonny Gray was. Eight is Scotland's biggest Lions contingent since 1989, but some wanted to simultaneously have and eat their (Dundee) cake.

Huge day for British & Irish rugby. For 37 lads, absolute elation 🦁. For those missing out, a horrible day. Congrats to those named by Warren G. Brilliant squad. Special mention to the 🏴󠁧󠁢󠁳󠁣󠁴󠁿s. Love it! All 8 of them.

Top players + form + a voice at the table = 🦁 representation

Watson's selection was never in doubt but, as he tells House of Rugby, "You're never sure, are you?

"There's so many solid back-rowers in all the home nations - the class of player is so good. There's another six players you could have easily taken on tour, and nobody would have argued.

"It was always going to be tough, and me being selected last [in alphabetical order], halfway through, I was thinking, 'Oh no!'"

Watson jokes that he was at home with his wife and two daughters, who were fighting over a bag of crisps, when the squad was announced on live TV. After missing out on the 2017 tour and badly injuring his knee in the first game [against Ireland] at the 2019 World Cup, he was taking nothing for granted.

END_OF_DOCUMENT_TOKEN_TO_BE_REPLACED

With a bonafide Scottish rugby star on the show, host Lee McKenzie and Alex Goode took the opportunity to make their fellow House of Rugby regular Sean O'Brien uncomfortable.

The former Ireland and Lions flanker had argued, last week, that the Lions squad was shy of around three quality Irish players. With the likes of Duhan van der Merwe and Chris Harris getting in ahead of Keith Earls and Garry Ringrose, Goode could not help himself.

GOODE: Yeah, you said if Andy Farrell was there, there'd be 20 Irishmen.

O'BRIEN: Hold on a second! Who did I put down, Lee McKenzie?

MCKENZIE: You said if it was a 50/50, and there were Scottish coaches, they'd be obviously able to sway...

O'BRIEN: They'd be obviously be able to pick the players that they know are going to deliver, and fit the systems that they'd have. There's only one Scot that I questioned, and that was van der Merwe, just because of the exclusion of Jonny May. The rest of them are there because they are good enough to be there.

Goode was not letting him away with it that easily, though. Reminded by Goode that he had argued for Ringrose and Ryan's inclusions, O'Brien stuck by his guns. "So you are saying that Chris Harris shouldn't be there?!" the England star prodded.

"I was giving my opinion that Ringrose or Henry Slade should be there," O'Brien responded, "because of their ability to generate something out of nothing. But that's just my opinion." 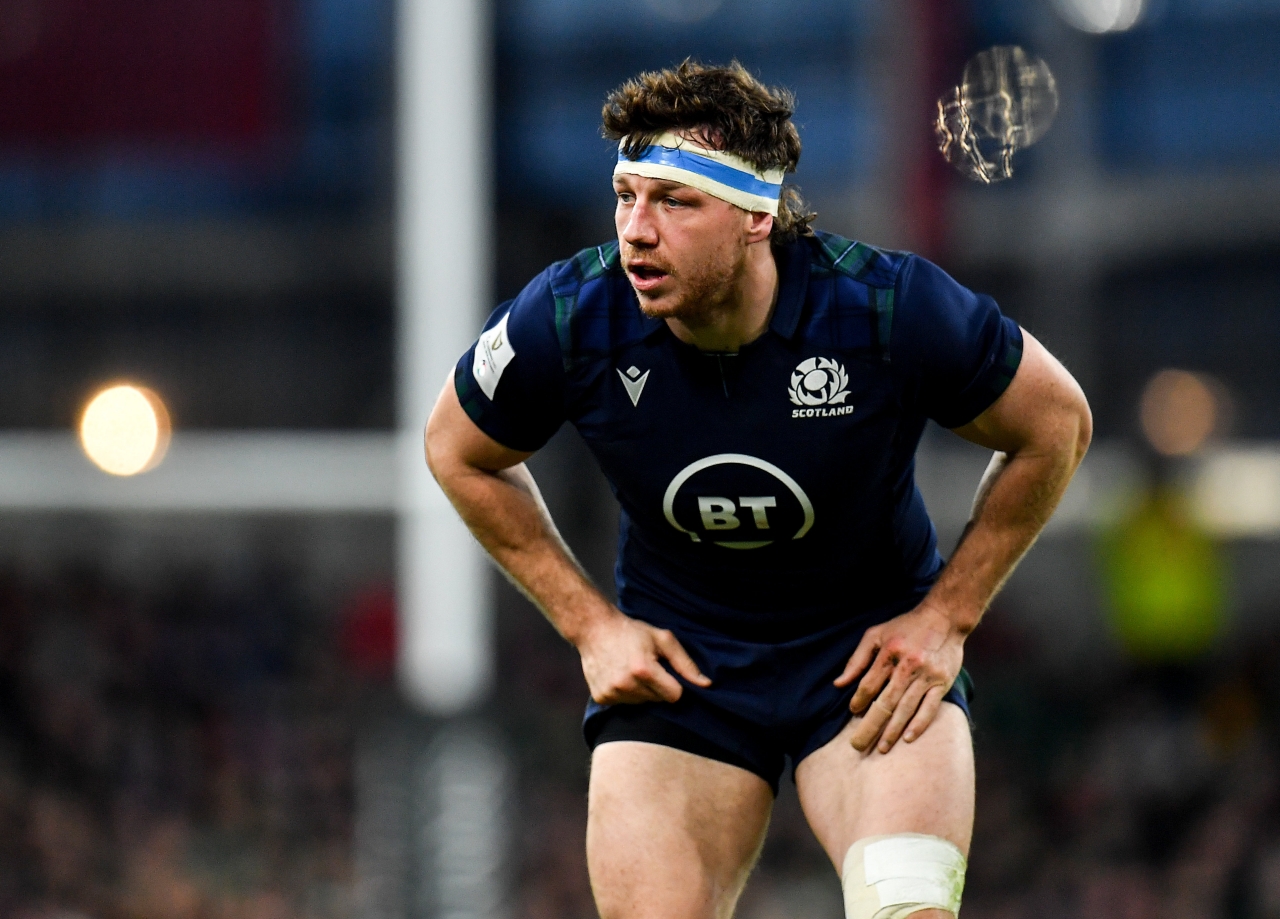 Hamish Watson was named Six Nations Player of the Championship for 2021. (Photo by Seb Daly/Sportsfile) 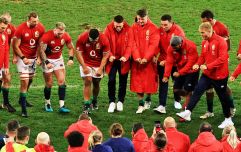 END_OF_DOCUMENT_TOKEN_TO_BE_REPLACED

The only seed of doubt regarding Watson's Lions inclusion came when some pundits and rugby correspondents said Watson - 6-foot-1 and a shade over 16-stone - would be too lightweight to cause the Springboks trouble.

While O'Brien had sage advice for him on that - "Whenever anyone would ask, I'd add an inch and that would stop the conversation" - Watson was taking it in his stride.

"I'm not actually that small. But it's funny - once people get a perception of that, it's there. It's not even worth worrying about... I think my profile on Wikipedia has an extra few inches on it. I'm probably a bit shorter than people think I am!"