Sam Burgess has some tremendous karma coming his way.

The South Sydney Rabbitohs star saved a man's life this week with reports that he rushed to the aid of an Australian man who was choking on seafood.

The Rabbitohs squad had been taking part in an eating competition in Sydney when an employee from Decosti Seafood got involved and some food became lodged in his throat. 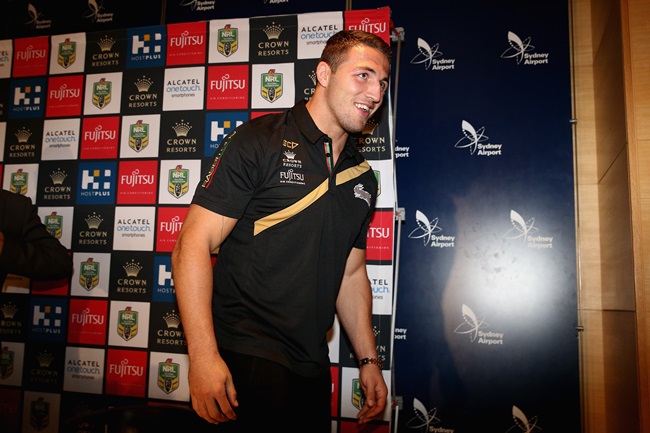 END_OF_DOCUMENT_TOKEN_TO_BE_REPLACED

“The Souths boys were at work doing a fish-eating challenge and then one of the managers got involved,” a witness told foxsports.com.au.

“They were eating and some seafood got caught in his throat and he started choking. Sam raced straight over and grabbed him and started putting his body weight on him to try and get it out. 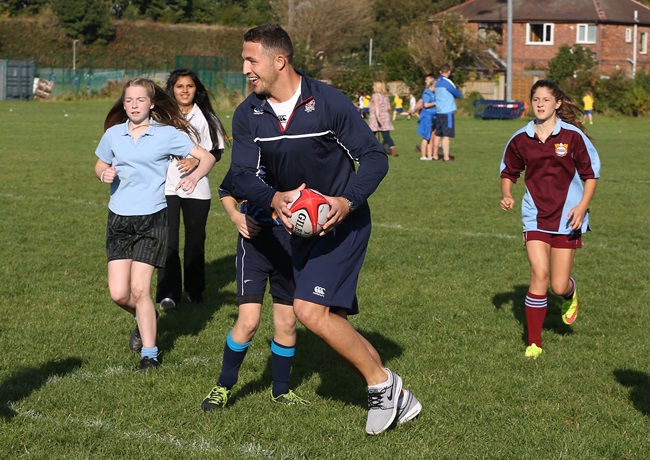 "He was helping him for about 30 to 40 seconds and instead of spitting it out he ended up swallowing it, but if Sam hadn’t have helped it could have been bad.


popular
Galway fans' frosty reception for Davy Fitz doesn't make any sense
The most Stone Age tackle you've ever seen gets South African lock straight red card
'Brian was a genius... he would've killed you to even win a game of touch'
Ryan Manning hacked to the ground by Henri Lansbury in ruthless assault
"Johnno went, 'We’re not moving! You're trying to mess us about!'" - Ben Kay recalls red carpet controversy
"Some of the generals wanted me executed" - Irish rugby legend on flag caper that went wrong
"20 seconds of lunacy" sees Joao Felix red-carded against Athletic Bilbao
You may also like
1 year ago
"Can't f***ing run with no teeth" - When rugby league met union
2 years ago
Rugby League star dislocates kneecap and slaps it back into place to continue playing
2 years ago
Tony Adams has found his next job, in Rugby League
4 years ago
One simple diet change credited for helping rugby side to league glory
4 years ago
Devastated club legend Leon Pryce reacts to news of Bradford Bulls' liquidation
4 years ago
VIDEO: Australian rugby star arrested for New Year's Day street brawl
Next Page