"Have you ever heard of using a boat, Rosie?"

The Killaloe native undertook the charity challenge in memory of her brother, the late Munster and Irish legend Anthony Foley, with all proceeds going to the Mid-Western Cancer Foundation, children’s charity CARI and CRY, which provides screening and free bereavement counselling for families at risk of Sudden Arrhythmic Death Syndrome (SADS).

END_OF_DOCUMENT_TOKEN_TO_BE_REPLACED

Foley passed away in October 2016, while he was in Paris helping his Munster players get ready for a European Cup tie against Racing 92. He was aged 42 when he died of acute pulmonary oedema, caused by a heart condition, on the morning of that scheduled match.

Rosie Foley, this week, followed in the footsteps of her mentor, Fionnuala Walsh, by completing the 32.3 km swim across the Catalina Channel between Santa Catalina Island and the Southern California mainland in the United States. Rosie had previously completed the 33.5 km across the English Channel between England and France (July 2014) and the Manhattan Island Marathon Swim, a 45.9 km circumnavigation around Manhattan Island (June 2022).

In matching her brother’s achievement with a Triple Crown of her own, Rosie has become an elite member of a group of less than 279 people who have achieved the Triple Crown of Open Water Swimming. Speaking of the charities she is fundraising for, Rosie said:

"CRY helps families like ours by screening people who are risk for Sudden Adult Death and provide free helpline for bereavement, CARI provide counselling and support services for children who have suffered the heinous crime of sexual abuse and Mid-Western Cancer foundation provides free support services, including counselling and holistic therapies for cancer patients." 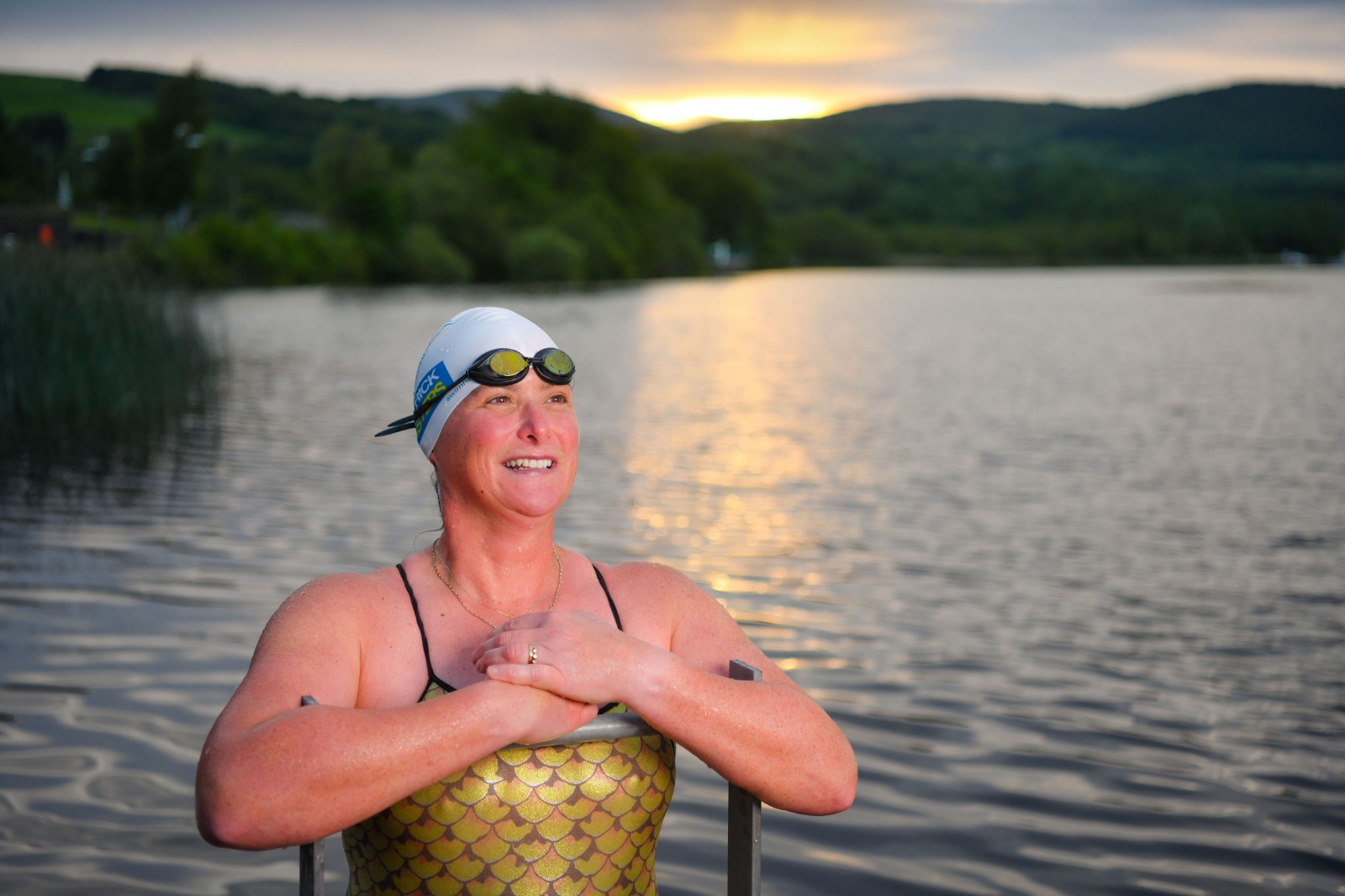 "Anthony is still inspiring his family and others"

END_OF_DOCUMENT_TOKEN_TO_BE_REPLACED

The fundraising campaign of Rosie Foley is part of an ongoing fundraiser set up by their younger sister Orla, called Orla’s Wildways. Orla Foley has cycled the coast of Ireland, the Camino and across France. To date, they have raised over €34,000 for the three charities.

Speaking about her sister’s achievement, Orla Foley said, “Childhood sibling rivalry has helped many a sportsperson summit their Everest in life.

"Even though he is dead nearly six years Anthony is still inspiring his family and others to reach for the stars. Rosie completed the Triple Crown in Ocean swimming this week, just a month before her 50th birthday.

"In 2014, prior to Anthony’s death, Rosie achieved her childhood dream of swimming the English Channel and swimming the Shannon to Killaloe, to which her younger brother quipped, ‘Have you ever heard of using a boat, Rosie?’"

END_OF_DOCUMENT_TOKEN_TO_BE_REPLACED

"Rosie is a humble sportswoman whose achievements are endless since she was a young girl," Orla added, "captaining our school team to wins in camogie, winning as Junior All-Ireland football finals as player and trainer, and to achieving a lifetime dream of playing 39 times for Ireland, following in her brother Anthony’s and father Brendan’s footsteps.

"Like her brother she captained Munster to an interprovincial championship. As an avid lover of swimming, she has been actively involved with Irish Water and advocates water safety. As a physical education teacher, coach and president of her local Killaloe Ballina Rugby Club she continues to give back to sport so children learn to have a lifelong love of sport like her."


popular
Talksport presenter puts Martin O'Neill to the pin of his collar over Declan Rice and Jack Grealish
Roy Keane scores winning goal past Micah Richards in ITV v BBC pundits match
Gary Neville sticks up for Ronaldo as contextless pictures and videos taken as gospel
World Cup Power Rankings: The top 10 players at the tournament ahead of the quarter-finals
World Cup Power Rankings: The top eight pundits of the tournament so far
Rory McIlroy explains 'falling out' with Shane Lowry that lasted a few years
Ballyhale's Colin Fennelly felt Ballygunner's victory speech was disrespectful
You may also like
6 days ago
Shay Given on how far Ireland could've gone at the 2002 World Cup with Roy Keane in the team
6 days ago
From Ireland to Argentina: Alexis Mac Allister's Irish roots explained
1 week ago
Former England international admits he wishes he had played for Ireland
2 weeks ago
Two baffling omissions as four Ireland stars make World Rugby 'Dream Team' of the Year
2 weeks ago
Josh van der Flier claims World Rugby Player of the Year at Monaco ceremony
2 weeks ago
"Highlight of my Ireland career" - Behind the scenes as Jack Crowley and Ross Byrne covered for a legend
Next Page