Ronan O'Gara has confirmed to SportsJOE that he is on a three-man shortlist for the role of England head coach, with the job commencing after the 2023 World Cup.

The former Munster, Ireland and Lions star, who is currently coaching Stade Rochelais in France's Top 14 league, had previously expressed an interest in the England job. Eddie Jones has been in the role since the end of 2015, but is moving on after the World Cup, in France, next year.

O'Gara was speaking with us as part of a seasonal launch for Benetti Menswear, and was as up-front and open, as usual, when the subject was broached. He told House of Rugby's Jason Hennessy:

"Yeah, of course I would [be interested in England], yeah. Because I think that they are a team that can win as World Cup, you know?" 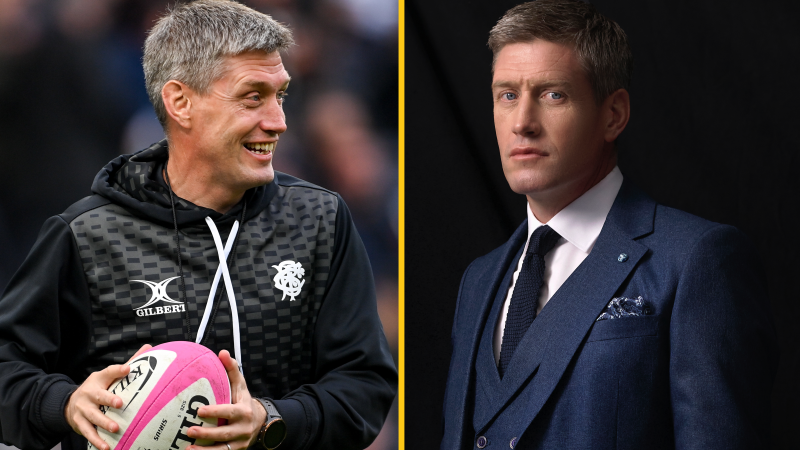 On him being a proud Irishman, yet zipping up an England tracksuit top and becoming that nation's head coach, Ronan O'Gara said:

"It's very different from when you play, to when you're coaching. It's hard to explain it to guys who are still playing, or are young supporters, but when you get into coaching and you have responsibility for the whole group - the whole environment - it's a very exciting role to have.

"There's serious players in England, there's strength in depth there, and there's a structure there that is very well organised. So, in terms of a sporting point of view, there's a lot there.

"I, obviously, over the next number of weeks have to give that [England job possibility] the depth of thought necessary. Weighing it up is one thing and I'm only on a shortlist, but to actually place yourself, mentally and physically, in that role, there's a lot involved in that, and it's something that I'm fully aware of. Because it is the exact same as any player or coach that signs a contract. Signing the contract is quite easy, but positioning yourself in the training ground or in an England tracksuit, that's what you have to think about.

"So you have to weigh it all up, too. I was extremely fortunate, and grateful, to win a European Cup in my first year as head coach here. There's so many good things in this club that have just started. I've always said, 'Why would you walk away from that?' So, there's a lot of issues in my head that are not sorted, but they're great decisions to have."

END_OF_DOCUMENT_TOKEN_TO_BE_REPLACED

Ronan O'Gara was keen to stress that he would only be part of the decision, were he to one day move on from La Rochelle and into a new coaching challenge. His wife, Jess, and his children would be part of the conversation, too, he said.

O'Gara is reportedly on that RFU shortlist, for the England job, with Steve Borthwick of Leicester Tigers and Scott Robertson, his old head coach at the Crusaders.

END_OF_DOCUMENT_TOKEN_TO_BE_REPLACED

Should he get the top job, we could have former England player Andy Farrell bringing his Ireland side to Twickenham, in 2024, to take on Ronan O'Gara's England in the Six Nations. 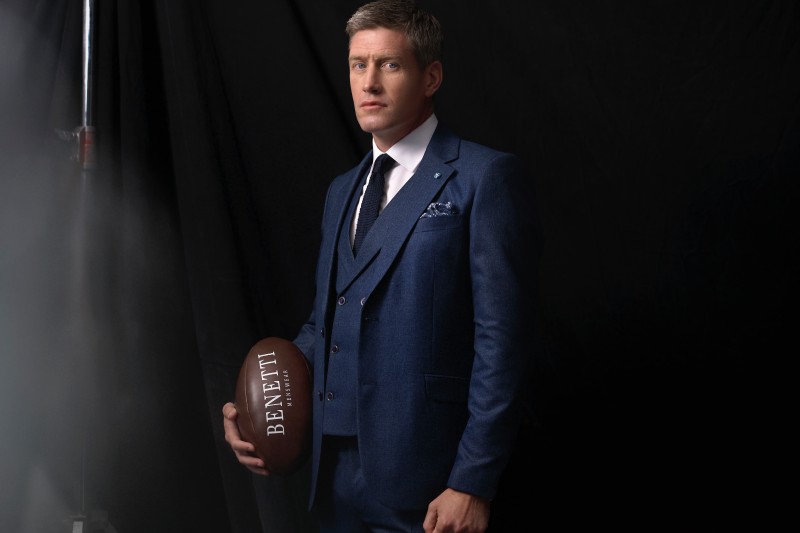 
popular
Rory McIlroy explains 'falling out' with Shane Lowry that lasted a few years
World Cup Power Rankings: The top eight pundits of the tournament so far
Talksport presenter puts Martin O'Neill to the pin of his collar over Declan Rice and Jack Grealish
'I just became obsessed with football' - Cruciate curse actually a blessing for Sheehan
Ariel Helwani shares Paddy Pimblett WhatsApp messages as spat becomes public
World Cup Power Rankings: The top 10 players at the tournament ahead of the quarter-finals
Roy Keane scores winning goal past Micah Richards in ITV v BBC pundits match
You may also like
6 days ago
Shay Given on how far Ireland could've gone at the 2002 World Cup with Roy Keane in the team
1 week ago
From Ireland to Argentina: Alexis Mac Allister's Irish roots explained
1 week ago
Former England international admits he wishes he had played for Ireland
2 weeks ago
Josh van der Flier claims World Rugby Player of the Year at Monaco ceremony
2 weeks ago
"Highlight of my Ireland career" - Behind the scenes as Jack Crowley and Ross Byrne covered for a legend
2 weeks ago
Bundee Aki reminded us all of his best qualities, on a night Ireland couldn't do without him
Next Page