Ronan Kelleher backed to force his way into next Ireland squad

Rory Best was the only Ireland player to retire after the World Cup, but Andy Farrell may move on from some more senior stars in 2020, and beyond.

Next month, Farrell will summon his first tranche of players for a mini Ireland camp ahead of the 2020 Six Nations. As new Ireland head coach, Farrell will push many of his own ideas to the fore and his first training squad, in January, should have a clutch of new faces.

The best way for many young, and fringe, players to force themselves into the reckoning comes over the next seven weeks. This Friday and Saturday sees the Guinness PRO14 briefly flit back into the picture before focus returns to back-to-back Champions Cup fixtures that will put shape on the quarter final chances of each province.

For all the provinces, the seven games after that are all whoppers. Even heading to Treviso away, in the Champions Cup, will be tricky. Here is how the fixtures are looking (European ties in bold):

28 games and every one a biggie. By the middle of January, the season will be taking shape and several players will be staking claims for that first Ireland squad under Farrell. On the latest episode of Baz & Andrew's House of Rugby, Barry Murphy, Jerry Flannery and Andrew Trimble discussed a couple of players that can press their claim over the next seven weeks. 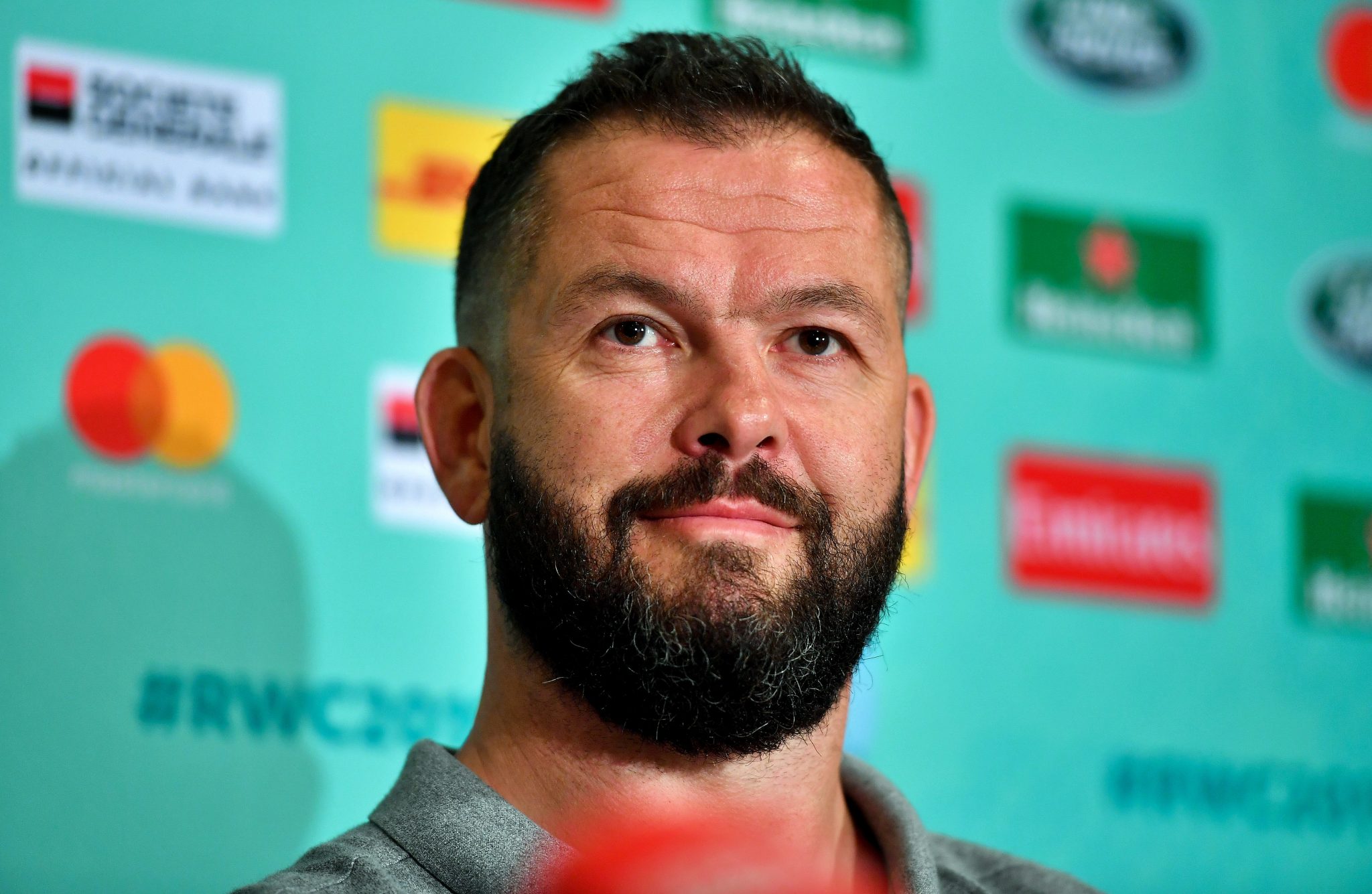 "Leinster's defence has been the most impressive thing," says Murphy. "Everyone knows they can play a very attacking-minded game and they're so good at keeping the ball and scoring a variety of different tries, but Stuart Lancaster has built a defence that is so hard to break down."

"It was a gritty, disgusting game," Flannery notes, "but Leinster got through it. I thought Scott Fardy got through a lot of work, Max Deegan is just coming on and coming on.

"Leinster will be happy that Ronan Kelleher is playing in Europe, and delivering. Lyon contested his lineouts well but there might have been a couple of overthrows and one, in the first half, that Lyon contested and it was probably a poor call. But Kelleher is only going to keep getting better.

"If you put him in there and give him that exposure, then suddenly you start looking and asking, 'Is he good enough to be in the national squad?' Well, if he's playing at that level and doing all right... who's the next guy, now that Rory Best has gone? You'll probably look at Niall Scannell as the next one up [to start]... Even still, Kelleher should be looking to get in the mix. I don't see why not."

END_OF_DOCUMENT_TOKEN_TO_BE_REPLACED

Kelleher has already forced his way into the Leinster starting XV, as has Max Deegan. This weekend's one-round return of the Guinness PRO14 affords an opportunity for some other young players to impress themselves upon the respective coaching staffs at their provinces.

Here are six players that will be looking to bolt their hand for selection for the Champions Cup and the festive inter-pro fixtures. 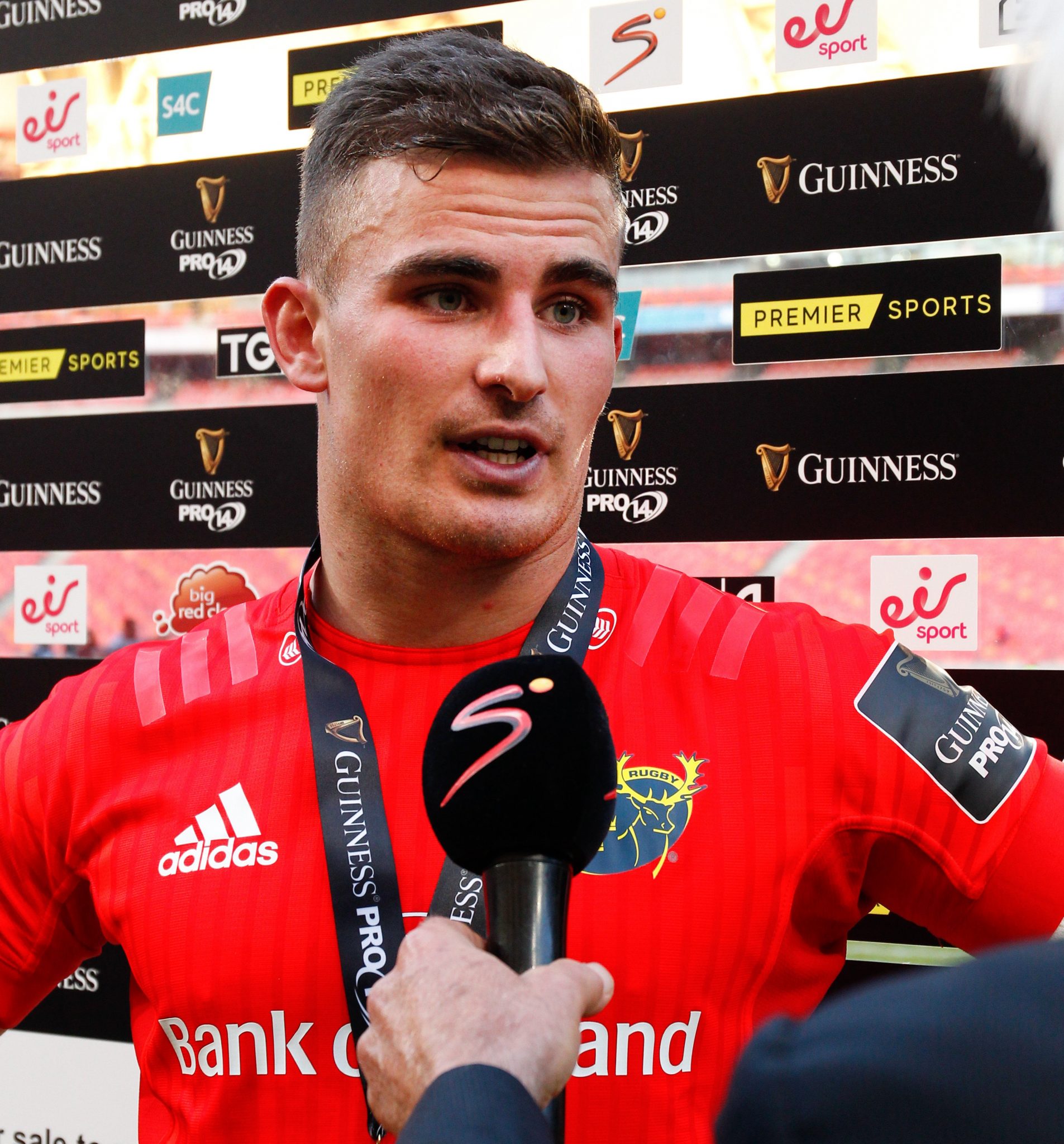 The versatile back picked up a couple of man-of-the-match awards earlier in the season and will hope to press his case for more involvement when facing Edinburgh this weekend.

Injury halted his charge this season but more than capable of forcing his way back into the picture, and following in the foot-steps of fellow back-row Max Deegan. 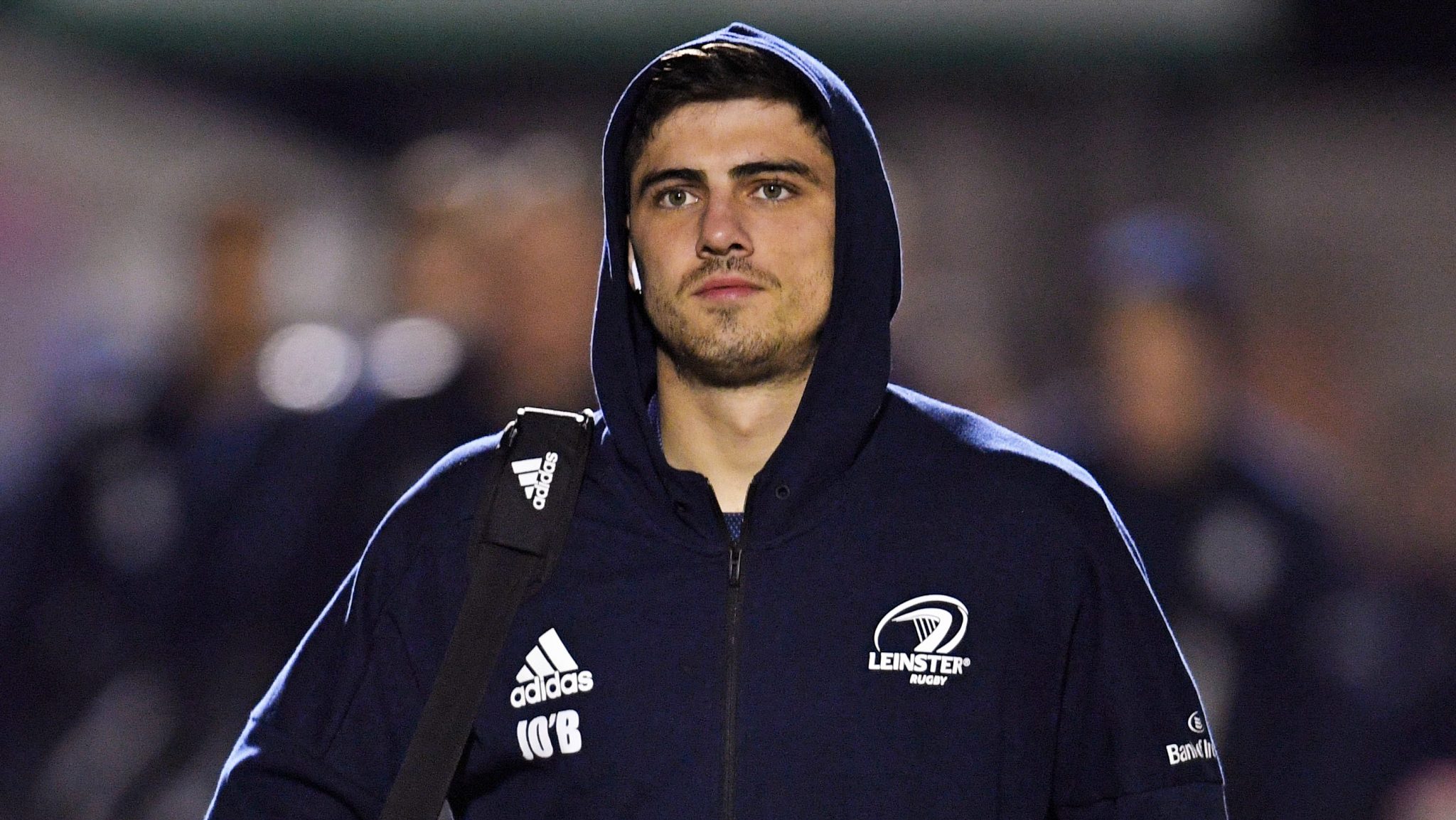 Was flying in the Guinness PRO14 but Leo Cullen and Stuart Lancaster opted for the experienced likes of Garry Ringrose and Robbie Henshaw for Lyon, and Rory O'Loughlin got the jump ahead of him for the home win over Treviso. A serious talent, all the same.

Has found himself having to bide his time with Dan McFarland's side this season but made the squad for the home win over Clermont. Pace and talent not in doubt. All about adding a bit more steel and defensive nous and he could go far.

This buck has been excellent for Connacht over the past season and a half. Aged only 22 and still with room for improvement under Andy Friend, Boyle has seven appearances so far this season, is a tough nut and, with Jack Conan out injured, he is a No.8 option worth considering. 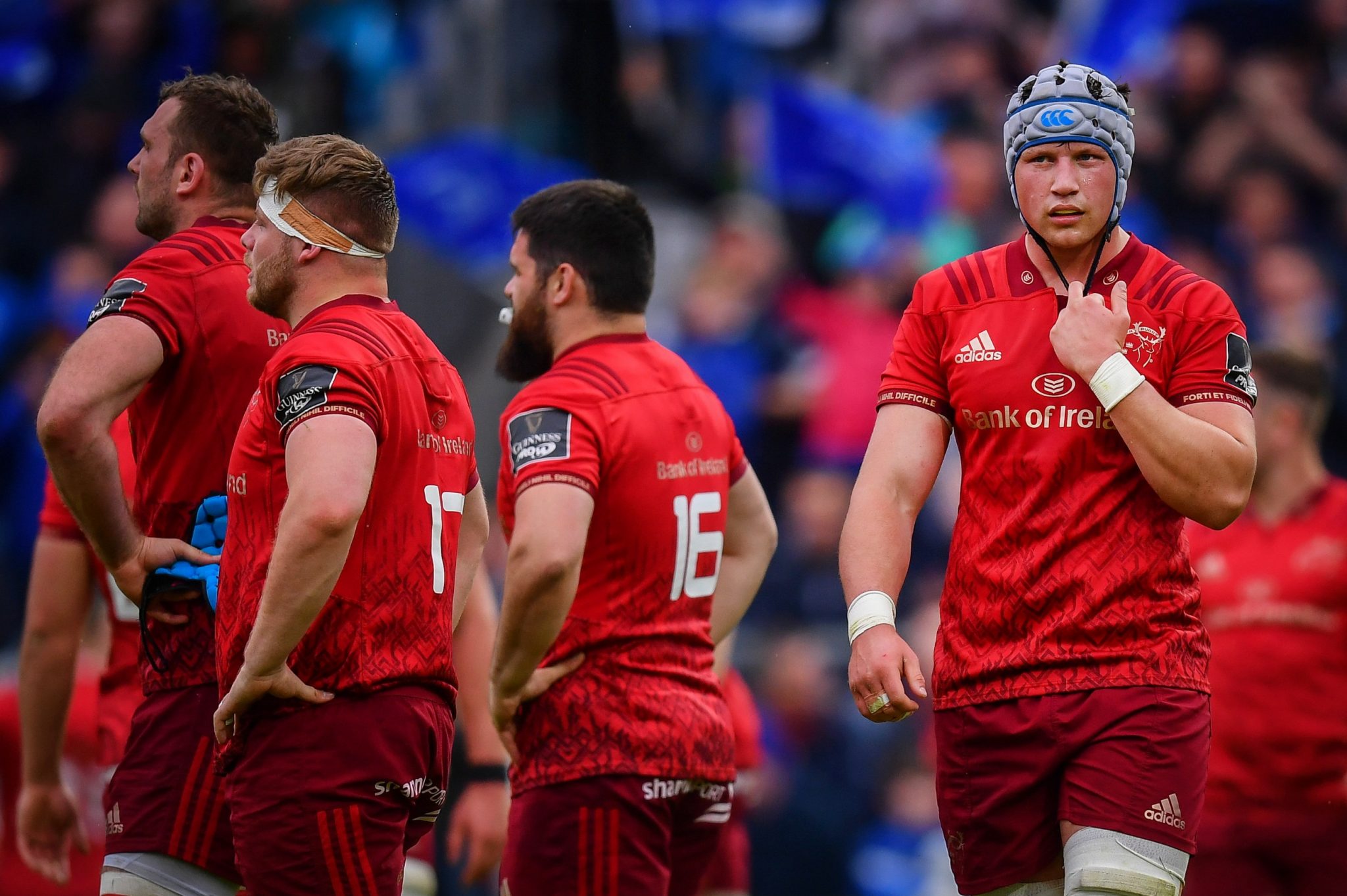 END_OF_DOCUMENT_TOKEN_TO_BE_REPLACED

Not 22 until next month, Wycherley has already played 29 times for his province, including seven outings this season. Has some fire in the tureen and those close to the Munster squad tell us he is highly rated.

Two other, more established names that could also barge into the reckoning are Dan Goggin and Tom Farrell. Andy Farrell will have plenty of midfield options but he can't but love the prospect of working with both of those centres.