"The Ireland team to, hopefully, play Samoa is... "

And so began a Joe Schmidt team announcement that featured as much typhoon talk as his big calls at blindside, outside centre and fullback.

Earlier in the week, Ireland were preparing for the possibility of their game against Samoa being cancelled by the on-coming Typhoon Hagibis. Had that happened, Scotland boss Gregor Townsend had little sympathy. "Rules are rules," he dryly stated.

END_OF_DOCUMENT_TOKEN_TO_BE_REPLACED

Two days on and that typhoon has now threatened the Scots' final Pool A game with World Cup hosts Japan. A cancellation would see the game declared a draw and send Japan [as pool-toppers] and Ireland into the quarter finals.

Scotland would go home after playing just three games and Townsend's tune has now changed. If Sunday's gam against Japan is affected by weather, he wants it moved to the Monday.

Rules are rules, you could remind him, but this is a shit-show and it's impossible not to feel for Townsend, the Scots and all the fans impacted by the lack of a 'robust contingency plan'. 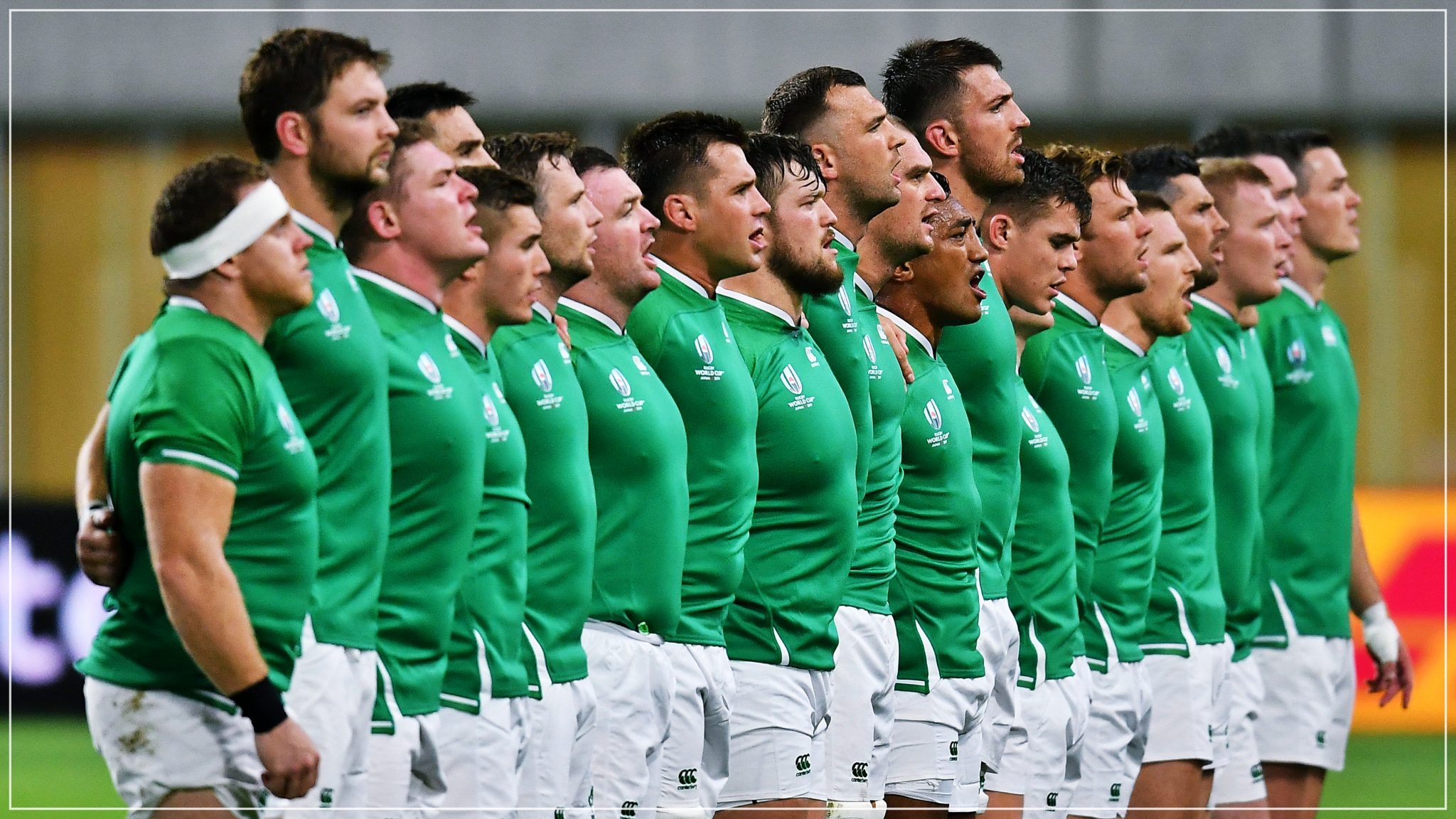 Schmidt and his squad are now moving out of the eye of the storm (nay typhoon) so we can focus on trivial matters like the absence of squad veterans Rob Kearney, Sean Cronin and Peter O'Mahony from the match-day 23.

"Rob is a bit... he ran today but was a little bit slow to pick up during the week," Schmidt explained, "as was Pete O'Mahony, as was Rhys Ruddock.

"So we've gone with the guys that could give us the best preparation into the game and a bit of a mix. Obviously you've got guys like Garry Ringrose, who has been outstanding so far. He has played three sets of 80 minutes in just 11 days.

"You can't expect people to just keep on, keeping on when that is the case. So, Robbie [Henshaw] is fresh and we're excited to see him in there. So it is a little bit about balancing the load for us, albeit in a huge game."

END_OF_DOCUMENT_TOKEN_TO_BE_REPLACED

On Tuesday, Simon Easterby had told the travelling media that all members of the squad, bar Jordi Murphy, had trained fully. Perhaps O'Mahony, Ruddock and Kearney had trained fully, but with a lower work-load than their teammates.

Getting a straight answer about player fitness is as simple, sometimes, as predicting where a 170kph typhoon is going to make landfall.

"I know there's a couple of teams that are very disappointed [as] their games have already been abandoned," said Schmidt. "I know with the amount of people that are travelling to games, there are going to be supporters disappointed and certainly players who are playing in their last game of the World Cup... from our perspective, all we can do is what we can control."


popular
Shane Walsh: 'That's not how I was coached to play football. No one was coached to play football that way'
Allan Saint-Maximin pays tremendous, heartfelt tribute to Steve Bruce after sacking
Spicy Donegal semi-final the highlight of a rip-roaring weekend of GAA on the tv
Seven exciting Ireland prospects pushing for November squad inclusion
"It’s taken its toll" - Steve Bruce gives first interview after 'mutually consenting' to leave Newcastle
"Ah, come on!" - Richie Sadlier and Didi Hamann couldn't even agree to disagree on Griezmann's red
Derry club win county final factfile games with extravagant set of jobs
You may also like
1 day ago
"I'd love to finish on home soil but I can't see it. I won't be playing in the next Six Nations"
1 day ago
Ireland star Will Connors on his rude awakening playing GAA in KIldare
2 days ago
Andy Farrell's Ireland squad for November internationals to feature some exciting talents
3 days ago
Picking Ireland's best back row as multiple candidates hit early form
4 days ago
Caoimhín Kelleher could carve out a career at Liverpool
1 week ago
Will Connors on what it's like to play under Johnny Sexton's fiery leadership
Next Page