Two games have been scratched and a decision regarding Japan versus Scotland will be made on the morning of the match.

Typhoon Hagibis is whirling its way to the Japanese mainland and World Rugby has heeded the advice of weather experts and government officials.

The pool matches - New Zealand vs. Italy and England vs. France - have been cancelled and will go in the World Cup record books as 0-0 draws.

With all sides from cancelled matches getting two points (for a draw) it means New Zealand and England will respectively top Pool B and C. That also means Italy are out of the World Cup. They will get no chance to face the All Blacks and aim for the upset win that would take them to a quarter final.

The Pool A game scheduled for Yokohama, on Sunday, between Japan and Scotland is also in doubt but World Rugby say a decision on whether that game takes place will not be made until the morning of the game. The hope is that the worst of the typhoon will have been and gone at that stage. 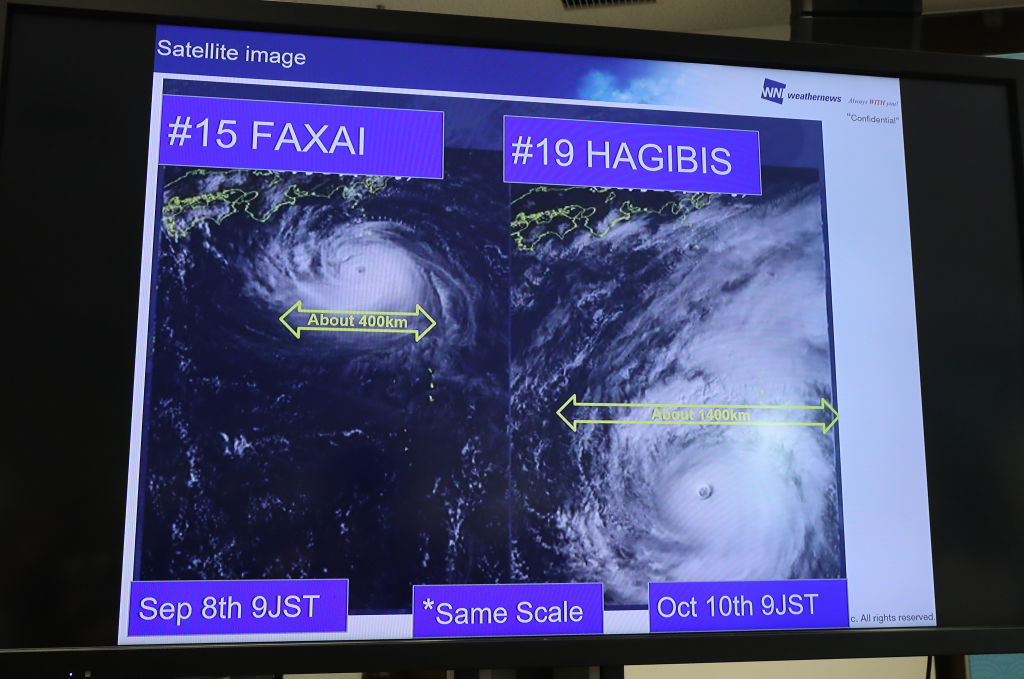 A television screen shows to the media, the potential impact of typhoon Hagibis as they announce World Cup match cancellations at a press conference in Tokyo, Japan. (Photo by David Rogers/Getty Images)

If the local authorities feel it is still not safe to ask 72,000 fans to head along to Yokohama International Stadium, on Sunday afternoon, the game between hosts Japan and Scotland will be scrubbed too.

Should that happen, Scotland's World Cup will be over. They will finish on 12 points and be heading home.

Ireland's only chance of not facing New Zealand in a (potential) quarter final would be for Japan to play and lose, and not pick up a bonus point.

So, how did we get here?

The decision to cancel the matches in cities that are predicted to cop the brunt of Typhoon Hagibis is correct - safety comes first - but what of the 'robust contingency programme' that World Rugby bleated about? 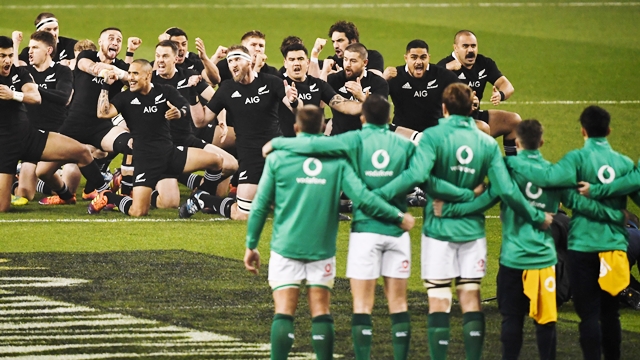 Japan were awarded the Rugby World Cup at a World Rugby meeting in Dublin, back in July 2009.

On average, the country is usually visited by seven typhoons a year with at least three hitting the mainland. A leading Japanese travel website states:

'While Japan sits at the top of many general safety rankings... it is prone to natural disasters such as typhoons, earthquakes, tsunamis and volcanic eruptions.'

'While most are small in scale,' the site stresses, 'it's important to be prepared.' 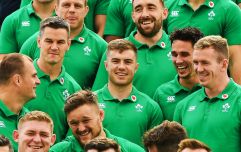 END_OF_DOCUMENT_TOKEN_TO_BE_REPLACED

Given the country's history of regular natural disasters, one would have expected World Rugby to have insisted on contingency plans should dangerous weather conditions threaten games.

Japan, it can be strongly argued, should not have been awarded the hosting rights if they did not come up with alternatives to possible game cancellations [such as playing matches indoors at venues away from the adverse weather] or coming up with flexible plans to stage games on the day before or after match-day.

The risks of staging a World Cup in Japan were surely considered but it now appears that the best Plan B anyone could come up with was calling off games and declaring them 0-0 draws.

One year to prepare a bid. 10 years to plan after the tournament was awarded to Japan and here we are, waiting on weather forecasts on the morning of a game that could see Scotland go home without kicking a ball.

For Italy, it is four years of preparation and sacrifice all to face off against the likes of New Zealand in a must-win game to make the quarter final. Gone.

For Scotland, it is the same. A chance to beat the hosts in front of a raucous home crowd and make the last eight, against the odds. Gone.

For the fans, it is the fine print of their matchday ticket telling them that these things happen and there is nothing they can do. Thousands upon thousands spent and we're sorry but that's life.

A natural disaster has caused huge disruption and match cancellations at the Rugby World Cup and nobody is surprised.

popular
Ugo Monye's Lions XV features two Ireland players and Welsh captain
"It is very easy to put a nail in a fella’s coffin and kick a fella when he is down" - Ted Walsh
Ruby Walsh "angry and embarrassed" as Elliott apologises for "moment of madness"
"There would be a boot in the sink, a dish there, a toothbrush under the bed!"
The SportsJOE 12 o'clock quiz | Day 311
Brian O'Driscoll was treated a little differently to his Ireland teammates whenever they stayed at hotels
Strong Ireland team Andy Farrell should pick to turn over Scotland
You may also like
1 day ago
Strong Ireland team Andy Farrell should pick to turn over Scotland
2 days ago
Welsh star backs Ringrose and Henshaw for Lions backline
2 days ago
Full text of Craig Casey's interview after lively Ireland debut, and initiation song
2 days ago
Ireland release Craig Casey, Bundee Aki and 11 more back to provinces
3 days ago
Johnny Sexton's post-match comments hint at way to prolong Test career
1 week ago
"I’ll work towards getting into the real world and start another life" - Johnny Sexton
Next Page