Rory Best to sign new contract with Ulster and the IRFU

Ireland captain Rory Best is poised to sign a new 17-month contract extension with Ulster and the IRFU that will keep him at the province until the end of the 2019 Rugby World Cup.

Best's current deal with the union expires in June, but SportsJOE understands that the Ireland hooker has verbally agreed to a new national contract that will keep him within Irish Rugby until the end of the World Cup in Japan.

The 35-year-old will follow the recent signings of Tadhg Furlong, who we reported would sign a new central contract with the union earlier this week, and Munster captain Peter O'Mahony, who signed a three-year contract with the IRFU on Saturday that will see him stay with the province until at least 2021.

Best assumed the Ireland captaincy from Paul O'Connell at the start of the 2016 Six Nations and has played in every game of the last two campaigns, with the exception of the 63-10 win over Italy earlier this year, where he withdrew due to illness. 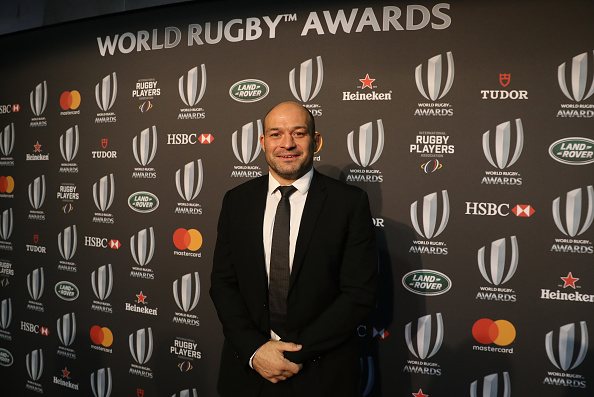 The Banbridge front-rower captained the British & Irish Lions to a tour victory over the Chiefs in the summer, as well as a draw with the Hurricanes. He also captained Ireland to a maiden win over New Zealand in Chicago last year.

During an interview on The Hard Yards podcast, back in October, Best spoke of the pride he feels in captaining Ireland. He said:

"Captaincy is something I enjoy doing. Obviously, with the Ireland role, I knew I was one of the players targeted for it, a couple of years back, after Paulie [O'Connell] retired. Still, when you're asked to captain your country, it is such a massive honour." 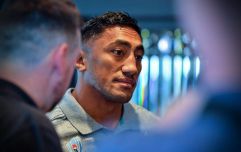 END_OF_DOCUMENT_TOKEN_TO_BE_REPLACED

Speaking to RTE last month after Simon Zebo's move to France next season, Best said that staying in Ireland is always the best option.

"When someone makes that decision so early you have to respect it, as disappointing as it is from an Irish and Munster point of view. For me staying in Ireland is always the best option.

"The IRFU conduct themselves very well in contract negotiations. The way we get looked after, there aren't many other countries that have guys well into their 30s still playing international rugby."