Stick the kettle on...

Part of what made Paul O'Connell the very best rugby player he could be, and one of the world's best locks, was his drive and attention to detail.

British & Irish Lions head coach Warren Gatland worked with O'Connell on the 2009 (South Africa) and 2013 (Australia) tours and rates a pearl of wisdom from the Limerick native as the best he ever came across in the game. O'Connell told the squad:

"Let's be the best at everything that requires no talent."

O'Connell was talking about the stuff that needs to be done to win matches but is rarely talked about - getting back up after making a hit, cleaning out rucks, chasing back, re-joining the defensive line, being on time for training, supporting each other and so much more.

"It is a piece of advice I use to this very day," Gatland declared.

O'Connell was also meticulous in his preparations and training and would try to put himself in the boots of his opponents to try and anticipate what he would do. The former Munster and Ireland captain went so far as to pore over an Afrikaans phrase-book and videos of the Springboks in action so he could try and hack their lineout calls.

"You know the Count in Seasame Street?" Donncha O'Callaghan once recalled. "He 'goes 'One! Ah ah. Two! Ah ah.' But [Paulie listened to that] in Afrikaans so he could get his ear in and learn your line out calls a bit. That's the kind of details some guys would go to."

Former Munster winger, and international referee, John Lacey told an excellent story about O'Connell and his rigorous pre-game prep that he was recruited for. On the latest episode of Baz & Andrew's House of Rugby, Lacey joined Barry Murphy and Andrew Trimble and [from 41:00 below] told a cracking O'Connell tale. 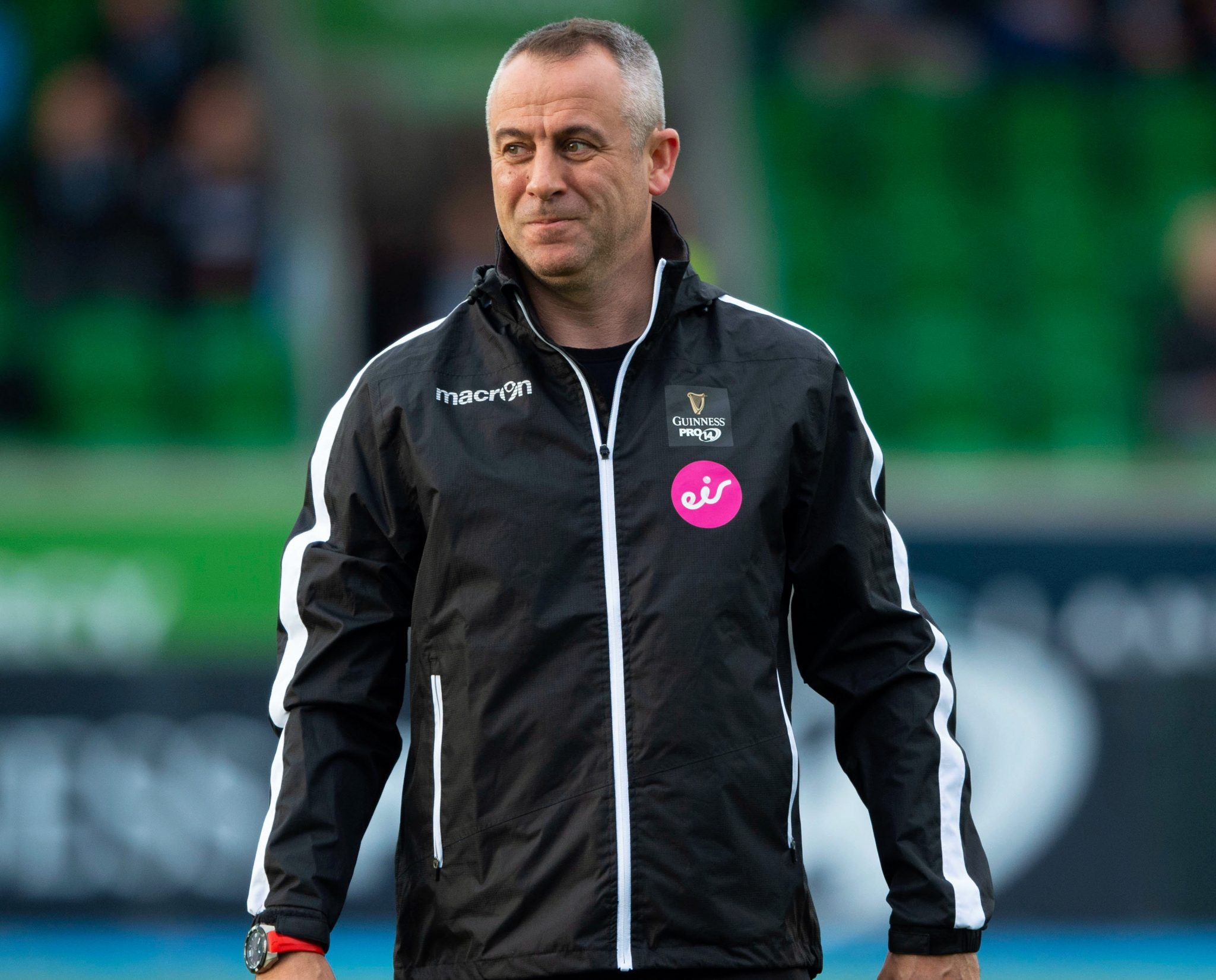 Lacey played in the backline of a highly successful Shannon team in the 1990s and early 2000s as well as lining out for Munster between 1995 and 1999. The Tipperary man says his big break in refereeing came about 'by accident'.

"I was in the academy and the age grade squads in Munster. I was a development officer and obviously with Munster at the same time. I went to watch some of my players at Under 17 Medallion [Munster Junior] Cup and the ref didn’t turn up.

"1,500 people, so… The branch didn’t want to give back the money so I got the shepherd’s hook in to ref the match. There was a picture put up in the Examiner. When it should have been more about the players, they put a picture of me up reffing the match and then the IRFU just came, ‘Would you be interested?’"

So began Lacey on a refereeing path that would see him become a regular on the Guinness PRO12/14 and European rugby circuit, and would include him officiating at the 2015 World Cup.

Lacey is helping to train and develop the next generation of referees and match officials but still lends a hand with teams, such as Ireland U20s and senior team, when they need a high level referee to oversee sessions and advice on new rulings.

"I spend all my time with the forwards," Lacey remarks. "Now I don’t like the backs anymore. I just love being with the forwards all the time, because it’s more interesting stuff that goes on there – mauls, scrummaging and the competitiveness in training and the edge with two packs going at each other at scrum-time. That’s Ireland all the way down to the provinces." 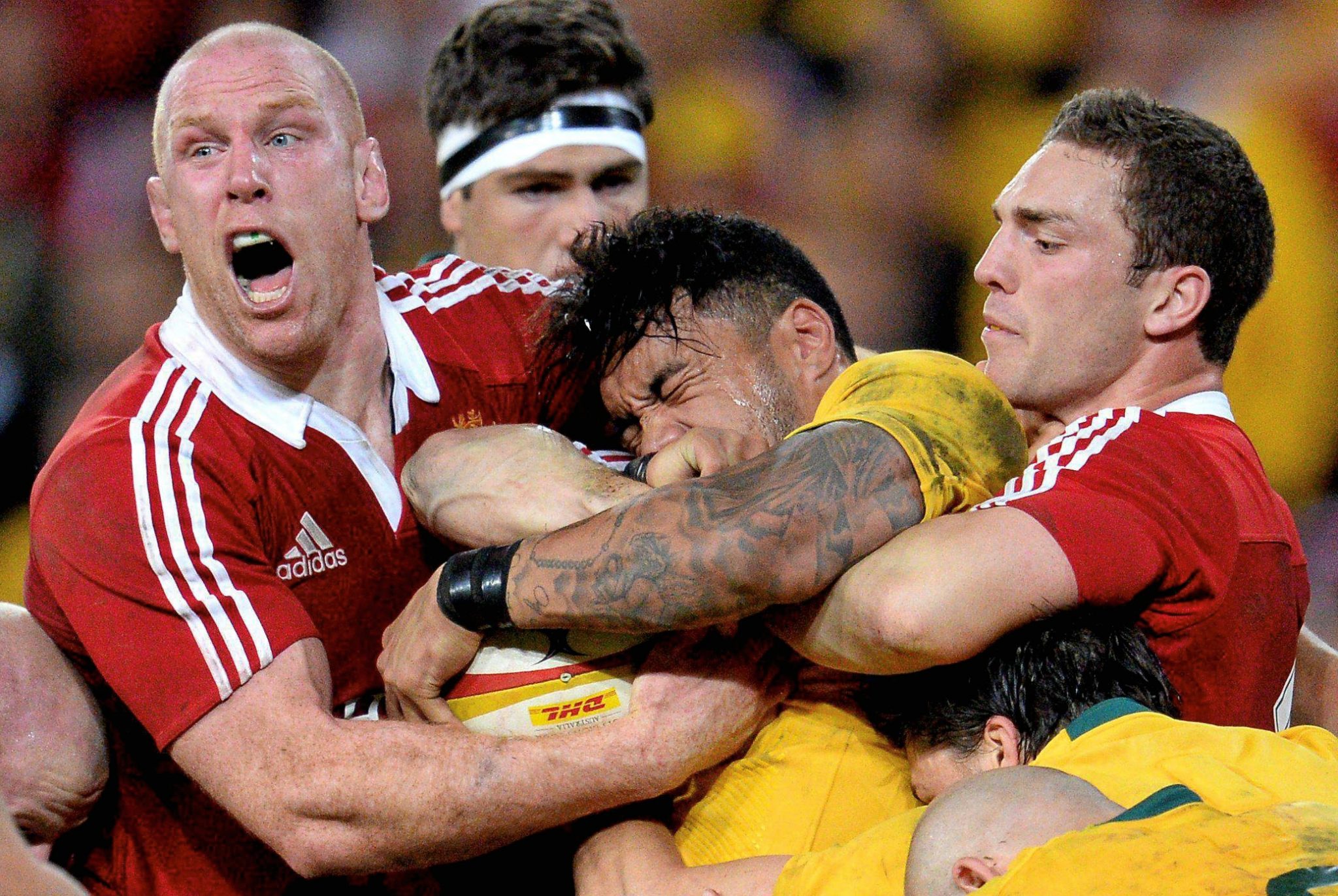 One man that uses Lacey as his own font of rugby laws knowledge is O'Connell. "But Paulie was brilliant for me," he says, "because I was able to bounce lineout, scrum and maul stuff off him, so it was a two-way flow.

"That could be him saying [to the ref], that a player has come down safely or he’s come on his side. Paulie knew all that stuff. I remember one time Jerome Garces made a mistake in a game against Leicester. Munster wanted a maul and Leicester decided not to engage the maul, which is a thing referees hate. So Paul had the ball and he went to keep moving.

"It’s a nothing, it’s just a team going forward, and Jerome Garces gave a free-kick for obstruction. But the ball was at the front so it should have been ‘Play on’. So he made a mistake and Paulie said, ‘How am I going to make sure this doesn’t happen again?’

"I said, ‘Make eye contact with the referee and say the ball is at the front’. Then it’s legal. So Champions Cup game next week, same thing happens and teams see that Munster got caught and Paulie is just looking at the ref – ‘I have it at the front. I have it at the front!’ – so that’s the detail that he went to." 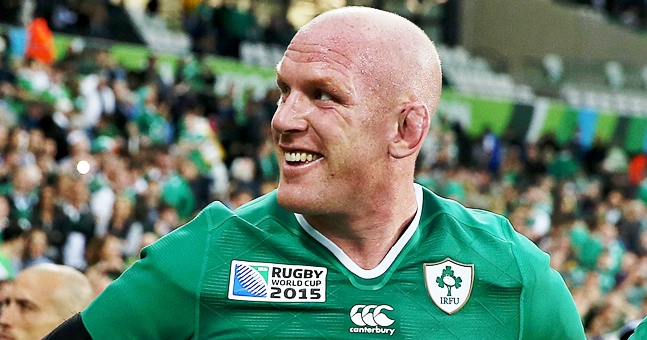 The clincher arrived, though, when Lacey described how demonstrative O'Connell would get when he paid him a midweek visit.

"He used to call in, as well, to the house and take furniture down and put it on the floor and make rucks and stuff like that.

"And he'd put on the kettle and we’d have good chats. But I enjoy our chats because he challenges me and I’ll challenge back the same way. But that’s healthy because that’s the best learning environment for everybody."

Lacey still clearly has O'Connell's back as he messaged him as recently as Sunday, when the big man was on punditry duty for the BBC, and chided him for referring to the rugby 'rules', instead of the laws.

O'Connell sent a message back saying he says rules purely to wind him up. 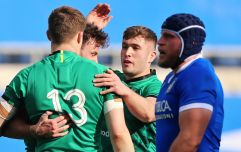